Make This Moment a Movement!

What can white people do? Let's talk specifics. 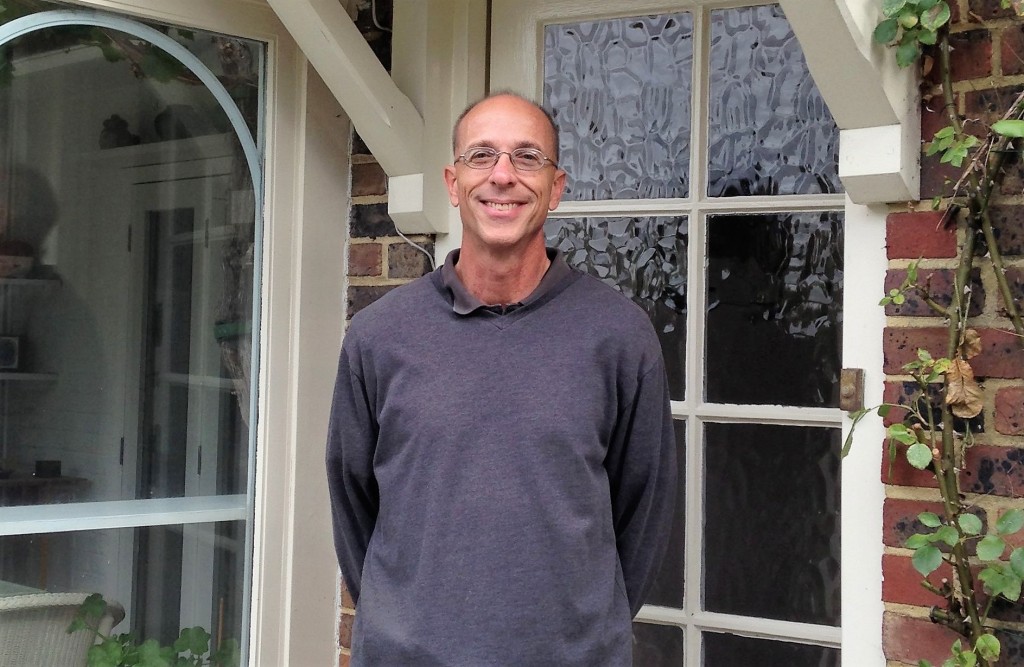 I am a 62 year-old white man and I am committed to working to end racism in America.

I came to activism late in my life when, a few years ago, we all saw a sharp uptick in racist memes, speech and overt acts. Of course all these things have always been present in America, and I have always known it. I knew that despite the Civil Rights Act of 1964, people of color did not enjoy the same opportunities that were bestowed on me, just by virtue of being white.

I knew that despite desegregation laws, segregation still exists. I knew we were incarcerating people of color at a rate far higher than whites, and for crimes that my friends and I had all committed in high school—possession of marijuana, for example—and the sentences for such offenses were egregious.

The list goes on and on, yet I virtually slept through all this as I went to college and grad school, had a family, bought a house and on and on. I believed in equity and social justice, but I did precious little to try to make it a reality. I am ashamed to say that I had let myself become complacent and comforted by the idea of a path of slow progress that I thought we were on.

Now I am trying to become an effective anti-racist and want to share some thoughts about this moment we find ourselves in.

We are definitely in a moment! We are seeing white people do many encouraging things. White people of all ages are protesting in the streets alongside people of color. Many white CEOs of large companies have committed to making their organizations diverse, equitable and inclusive. Other large companies have pulled advertising expenditures from social media platforms to punish bad practices around hate speech and false narratives. Many governors, mayors and local elected officials are talking about reforming what police are asked to do and how they do it.  It’s exciting and I am hopeful.

But let’s pause to acknowledge that the fight for social justice has always been led and sustained by those who are oppressed and treated unjustly by our white-dominated society and our complicit political and legal systems.  White people have helped in this fight and indeed must help, because we are in charge of almost everything that needs to change. However, we must follow the lead of people of color.

So what can white people do to make sure this moment in which we now find ourselves turns into a movement and sparks real and lasting change for the good? Emily Vincent, who, with Facing Race in Arlington, is a powerful force for social justice, always ends her email posts with the simple mantra—Listen, Amplify, Follow.  Here is what those three words mean to me:

Hear what people of color and their white allies are saying. This is easy to do because much of American pop culture has been talking to us about race in America for many years. For example, check out the Netflix Black Lives Matter series of documentaries, music, social commentary, historical drama and comedy.  If you know any young people, ask them what is really happening in hip-hop culture (spoiler alert: it’s not all about violence and misogyny).  If reading is your thing, go to Facing Race in Arlington for a wealth of resources. Above all, listen to people of color in your lives. Hear what they say about racism and believe it, even when it makes you uncomfortable. Just listen.

Share what you hear with others. Use your position to make sure those in your sphere of influence know where you stand. Heed calls for action by people of color and communicate to those in positions of power—school board members, mayors, your congressional representative and senators. Speak up and encourage your workplace to actively seek diversity, equity and inclusion. Above all, demand that your elected officials—whatever other beliefs they may have—support social justice reforms and tell them that you vote!

Find a group of white folks who are working for social justice and join or support them. Again, Facing Race in Arlington is a good source for events and activities where white people can engage and make a difference. Two more are Challenging Racism and Stand Up for Racial Justice.

Don’t let this be just a moment. Listen, Amplify and Follow and we can turn this into a movement!

Frank Rusco moved with his family to Arlington in 2009 and his children attended Arlington Public Schools. He now lives in Washington D.C. in Ward 7 and works for the federal government.