Marching Will Not End Racism

Is being “woke” a short-term, temporary state of being? 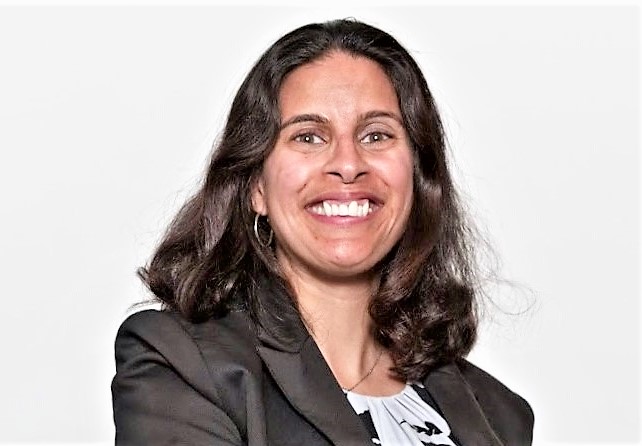 Nearly four years ago, I watched Arlington residents (mostly white liberal women) and white liberals nationwide proudly proclaim that they were suddenly “woke.” I watched as they marched in the streets, rushed to support minority-owned businesses and changed their profile pictures on social media. They wore safety pins to broadcast that they weren’t racist and were “safe” for us minorities to be around, and bragged on social media groups such as Pantsuit Nation about doing things like talking to minority neighbors they had long ignored. So much for being woke.

Now, nearly four years later, I am watching Arlingtonians, along with the entire country, once again take to the streets following the tragic, senseless and unjustified death of George Floyd. Only this time, many of these same people who previously claimed to be “woke” are now pleading their ignorance of police brutality and saying they are “newly conscious.”

Is being woke a short-term, temporary state of being? Does it just show up in election years? Would people be this outraged if it wasn’t an election year?

For some reason, this time does seem to be different, in Arlington County and elsewhere. Perhaps out of helplessness and a desire to do something, people have changed their profile pictures, circulated lists of local black-owned businesses and then posted on social media about finally patronizing these businesses after ignoring them for years.

Arlingtonians should not be proud that it took George Floyd’s death for them to realize there are amazing Black-owned businesses, including restaurants, in their neighborhoods. The residents who are only going to these places now because it’s the trendy thing to do need to look within and ask themselves why they previously ignored these businesses.

Arlington County may be blue, but covert racism is very much alive. I know this, having experienced it firsthand nearly four years ago at a Together We Will NOVA meeting in Clarendon. There, white women asked me if I was from this country. They justified the question by saying they were curious.

It may seem like an innocent question, but when white people ask Black and brown people this question, what they’re really saying is that they don’t see us as being Americans and equal to them.

The same goes for the term “people of color” (POC). Racism can’t end if we continue to use divisive language separating white people from others.

Marching won’t end racism. It’s a feel-good measure that gives the illusion of doing something without actually changing anything. To really end racism, Arlingtonians, like other citizens, need to examine their views and beliefs about other races.

Start setting higher expectations of Black and brown children in school instead of lowering the bar. Start interacting with minorities instead of avoiding us. Start seeing us as your equals. Stop ignoring us until election years. Marching seems to be a politically timed ploy to appease minorities.

Benita Talati is an attorney in Washington, D.C., and an Arlington County resident for nearly a decade. She enjoys the convenience of living right outside of the District in a very walkable neighborhood. An Independent moderate with a political science degree from Rutgers University, she has previously participated as a Libertarian commentator on local Arlington television.