Buyers paid a premium for these upscale enclaves just outside the nation's capital.

Long a home base for politicians, high-ranking government officials and business moguls, McLean is known as one of the more well-heeled suburbs outside of the District. (Last month The Washington Post reported that former vice president Joe Biden and his wife, Jill, rent a nearly 12,000-square-foot home there for close to $20,000 per month.)

Which neighborhoods command top dollar in terms of home sales? The following rankings were drawn from a chart listing average sales prices and other real estate metrics in more than 300 area neighborhoods in 2018, with data provided by Bright MLS. The full chart appeared in the March/April 2019 issue of Arlington Magazine. To be included in the full chart, a neighborhood had to have had at least 15 total sales during the past five years.  The data analysis excludes condo buildings. 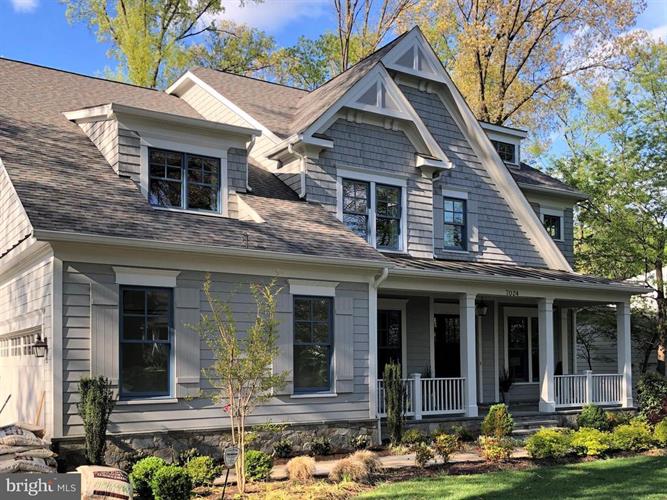 “This neighborhood includes homes from the ’60s and ’70s, most of which have been updated, along with newer construction on teardown lots,” says Jane Phillips, a Realtor with Compass. “Although many of the infills are Craftsman-style homes, new builds are now trending toward  a modern farmhouse style.  Hansborough is located just north of Old Dominion Drive and east of Balls Hill Road, It’s adjacent to McLean Central Park and close to the McLean Community Center and Dolley Madison Library.” Sales in the past 12 months have ranged from $825,000 to $3.1 million.