Meridian Pint is Moving from D.C. to Arlington

The transplanted gastropub is shooting for a mid-May opening in Dominion Hills. 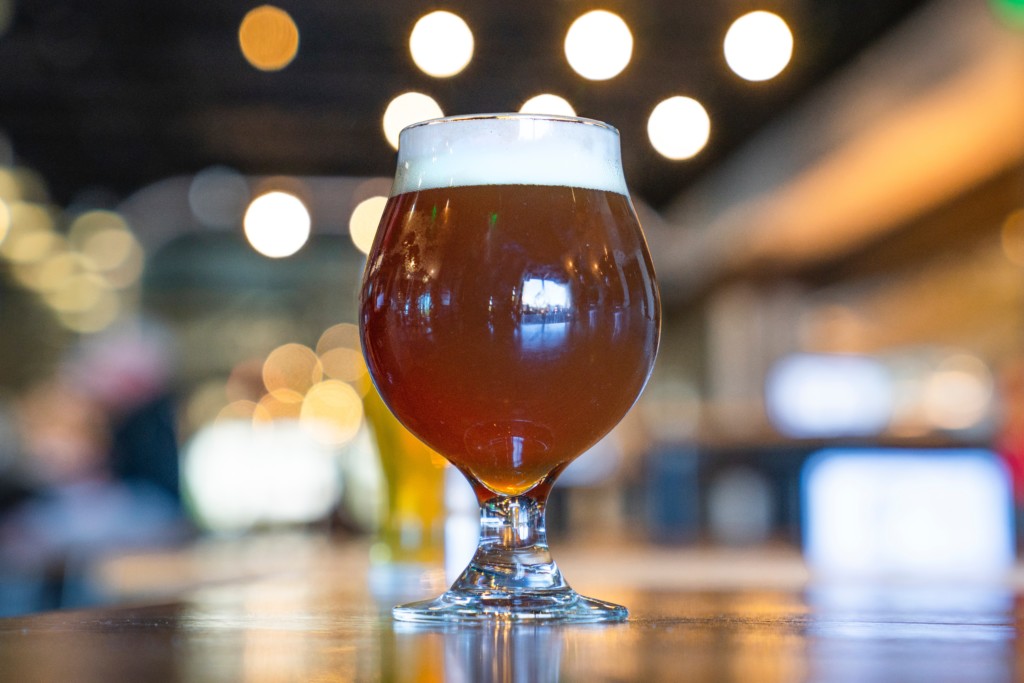 Meridian Pint will close its doors in D.C.’s Columbia Heights neighborhood after Easter brunch service on April 21, but the District’s loss is Arlington’s gain.

Restaurateur John Andrade, a Northern Virginia native and resident of Arlington’s Bluemont-Bonair neighborhood, is moving his popular gastropub across the river but keeping the name. The new location is expected to open in mid-May at 6035 Wilson Boulevard in Dominion Hills Center.

Andrade, who also owns Brookland Pint and Smoke & Barrel in D.C., says Meridian-Arlington will be about “60 percent identical” to its predecessor, with American microbrews flowing from 24 rotating taps and sustainable pub fare, although the menu specifics are yet to be fine-tuned.

“I’ve found that every community has a different palate for both food and beverages,” says the restaurateur, noting that even neighborhoods that are a mere mile apart have their preferences. For example, cider is a big seller at Brookland Pint, whereas sours have enjoyed a healthy following at Meridian in D.C.

Which brews will be most in demand at this slightly off-the-beaten-path neighborhood location beyond the Clarendon and Ballston bar scenes? Andrade says if he had to guess, he’d predict a taste for lagers and big, hoppy beers, but he’s not making any assumptions. He says the first few months will be a time of test-drives to see what folks like best. “We’ll start off with stellar lineup of amazing beer and adjust accordingly.”

Same goes for the food. Like the original Meridian Pint, which enjoyed a nine-year run on 11th Street in D.C., the Arlington reboot will serve sustainably-sourced burgers, salads, sandwiches and a few entrees, with choices that include vegetarian and vegan options.

The fact that its new digs are decidedly suburban will inevitably shape the vibe at Meridian-Arlington, Andrade says, but family-friendly doesn’t mean a lesser appreciation of beer.  He cites devout suds lovers in his own neighborhood who have busy jobs, multiple kids and packed schedules who “still find time to stand in line at XYZ brewery for the latest release.”

And Virginia offers something that the District does not. “It allows off-premise sales,” he says, “so we will be selling beer to go—growlers and select canned stuff.”