"Three nights later I was in his backyard...drinking from the Stanley Cup." 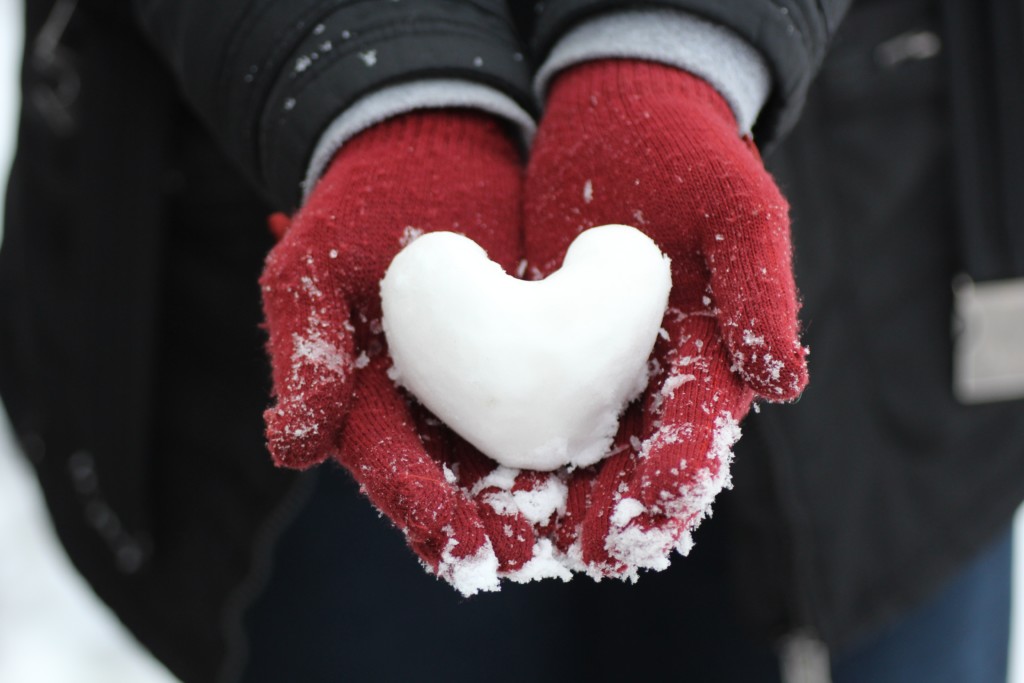 The lights are out across the street. The championship flag next door is down and I’ve recycled all five of the “Lets Go Caps” signs that I fashioned out of old pantry shelves at the start of the playoffs.  The buzz around town is: Isn’t it great that D.C. managed to hang onto all its Stanley Cup Caps? But the buzz in Lyon Park is more of a funeral march. Because we are losing our neighbor, Washington Capitals head coach Barry Trotz.

“Barry always said, ‘Whenever you need muscle, call me,’”  Shrive Beck, the Trotzes’ next-door neighbor, tells me as I sit in his living room. Barry was known to pull down big branches with his bare hands, and was happy to do the heavy lifting whenever anyone needed help moving something big.  From across the room, Paige Alderidge, the Trotzes’ other next-door neighbor, nods, recalling the time he helped her with a flooded basement during the first round of the playoffs.

Beck and Alderidge didn’t know each other before the Trotz family moved into the home between theirs in 2014.  I had only met Beck—and his wife, Deborah—that morning when I told them I was writing a story about the loss of our neighbor (and would they be willing to speak to me?). Beck reminisced about the wooden bird and bat houses he and the Trotzes’ son, Nolan, 17, had carved and built together to support local wildlife. Then he gave me a bag of escarole to take home.

I was instantly reminded of the first time I met Kim Trotz in 2017; how she invited me into her garden and gifted me a bag of lettuce.

Though the Trotzes were my neighbors for four years, the first time I officially met Barry was the night after the Stanley Cup final. The Caps were celebrating at Don Tito in Arlington and a friend snuck me into their private party. I was a shy fangirl, and had always been reluctant to approach the head coach, even though he lived just across the street. I regarded his home as some sort of eclipse, fearing that if I looked directly at it, I’d blurt out that I have a shrine in my hallway to his players—or that I have some of his press conference quotes taped to my wall.  But now that he’d helped bring the Stanley Cup to my hometown for the first time in history, I had no choice but to run up and hug him and thank him. 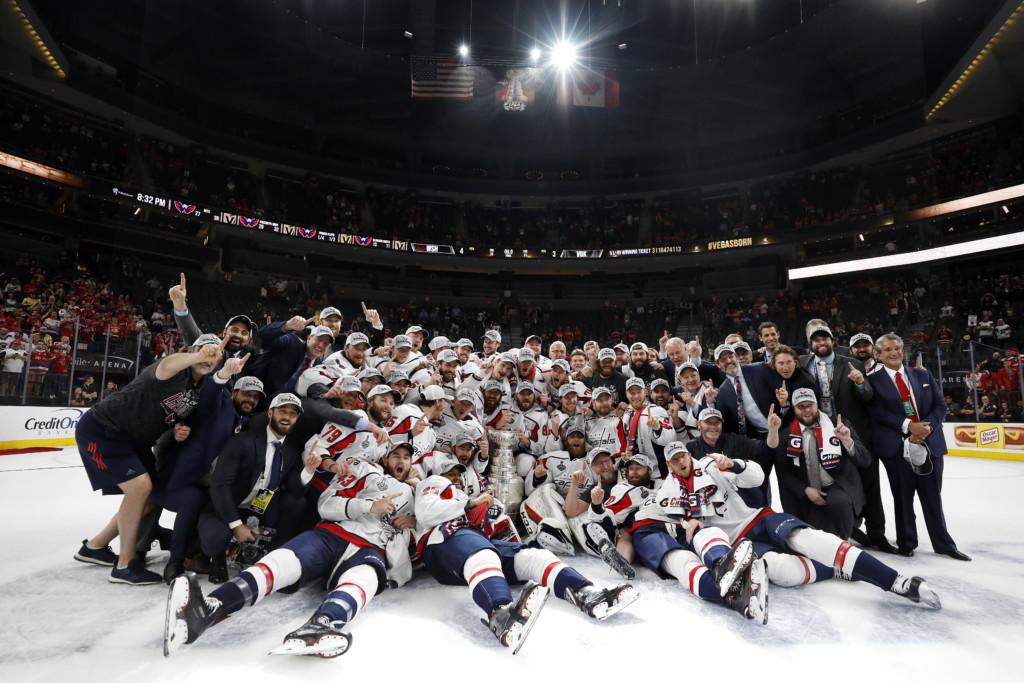 Three nights later, I was in his backyard with my neighbors, jumping on a trampoline and drinking champagne from the Stanley Cup.

We didn’t know then that it was the last night we would spend under the stars as Barry’s neighbors. A few days later, he announced his resignation as head coach of the Caps, and that he would be heading to the New York Islanders. The Trotzes haven’t officially left Lyon Park, but the word on our block is that Barry is looking at places in New York. I don’t know what the future will bring to that house across the street, but it’s hard to imagine better neighbors. The Stanley Cup was a huge win. But in our neighborhood, the loss is palpable.