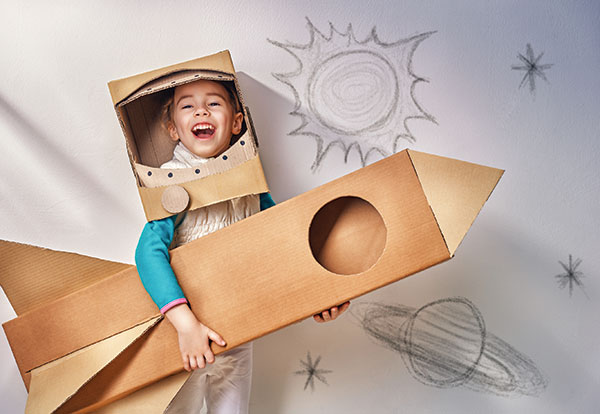 “It’s Chuck E. Cheese meets the Apple Store.” That’s how Maria Vogelei describes the new play space she expects to open in October, called Nook. Located on Lee Highway near the Lee Harrison shopping center, Nook will have some things you might expect—like spaces for kids’ art projects and reading—and some you might not, including a sleek, modern design decked out in soothing colors. Different play areas will be devoted to a dark tunnel, Legos, costumes, trains and themes that will change with the seasons.

Vogelei, who moved to Waycroft-Woodlawn three years ago, quit her full-time job as a marketing director to start the business. Although she’s always had an entrepreneurial streak, she says, “it’s really my daughters who drove me to do this.” Since the space is designed for kids 4 and younger, 6-month-old Ella and 2-year-old Collins can be her best customers for years to come. playatnook.com 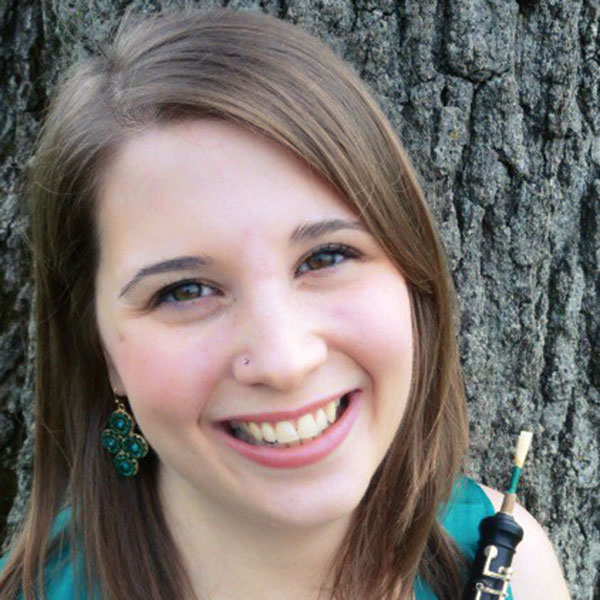 In June, Katelyn Kyser was teaching music at Tuckahoe Elementary. Now she’s 4,664 miles away, playing the oboe with the Sarajevo Philharmonic. Kyser first traveled to Bosnia in 2014 to play one concert date, but then, unexpectedly, “I just fell in love with the city of Sarajevo,” she says. “This is my dream job for right now.”

Kyser has deep roots in Arlington. She graduated from Yorktown High School in 2004, and most of her family members still live here, including her uncle Brent Baxter, who plays guitar in The Buzzhounds. What does she miss about her hometown, aside from her family? “I just celebrated my 30th birthday,” says the musician, “and I would have loved to go to District Taco.” 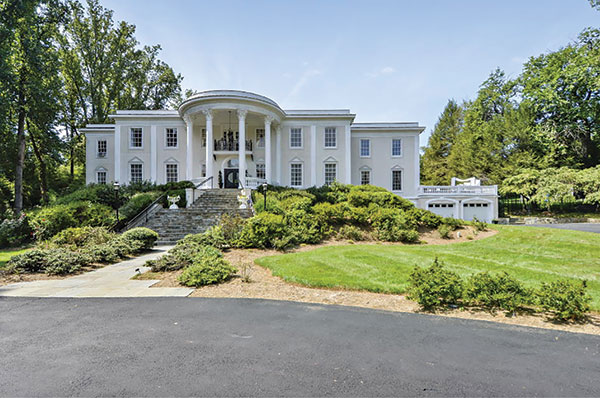 You don’t have to run for president to live in the White House. At least not with this pearl-colored replica on the market in McLean. Built in the 1990s by a Vietnamese immigrant as a tribute to his new country, the mansion at 8907 Georgetown Pike bears a striking resemblance to the south side of 1600 Pennsylvania Avenue NW. And with 12,500 square feet of living space, there’s probably room to add an Oval Office somewhere. At press time, it was scheduled to hit the auction block on Oct. 6 for $4.9 million.

A good poem can transport you. And if you’re boarding an Arlington Transit (ART) bus while reading it, the effect is literal as well. That’s the plan behind Arlington Cultural Affairs’ Moving Words Competition, which invites adults to submit poems of 10 lines or less. Six winners will see their poetry displayed on ART buses starting in April. (In the fall and winter, poems submitted by Arlington Public Schools students are displayed for commuters to ponder.)

Last year, more than 400 poets vied for the top spots, which come with a $250 honorarium and a public reading at Iota Club & Café. According to Aliza Schiff, who oversees the competition, “It’s an amazing opportunity for poets to have their work seen…their poem is going around on the bus, day in and day out.”

Some 10,000 riders per day saw the 2016 poems. The deadline for the 2017 competition, which will be judged by Arlington’s first poet laureate, Katherine E. Young, falls in January. Aspiring poets can email movingwords@arlingtonva.us for more information, or check for updates at arlingtonarts.org. 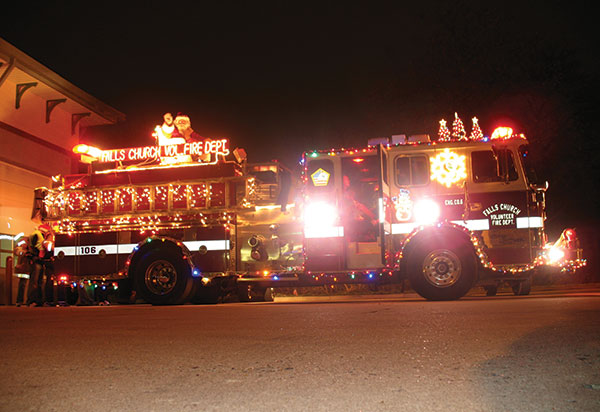 How do you turn a fire truck into a Santamobile? It starts with lights —lots and lots of lights. “We have accumulated thousands,” says Nick Anderson, president of the Falls Church Volunteer Fire Department. After the truck is decked out, the volunteer firefighters attach Santa’s throne, get dressed up as the Big Guy and his helpers, and start rolling down the streets of the city. Over some nine days every December, they attempt to visit every street in Falls Church, passing out candy canes to kids and dog treats to pooches.

The Santamobile also plays holiday tunes as it travels. After riding on the truck for many years, Anderson says, “I personally have moved on from Alvin and the Chipmunks…but all the classics have a place in my heart.” You can find the truck’s schedule on the department’s website, and fans can even follow the Santamobile’s progress from street to street with a real-time tracker. www.fallschurchvfd.org 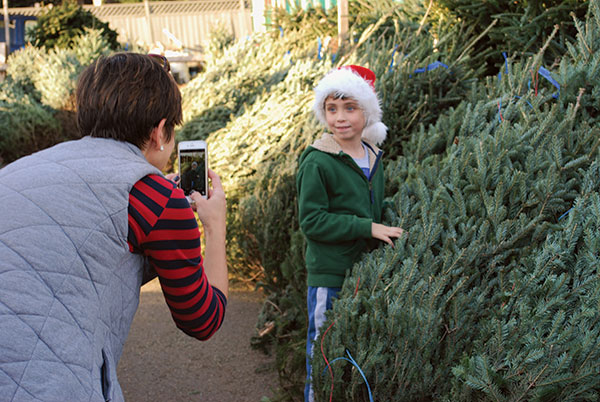 Tree shopping at the corner of Lee and Glebe

According to Brian Kellenberger, Arlington’s favorite Christmas tree is the Fraser fir. And he ought to know. Kellenberger is a past president of the Optimist Club of Arlington, which will mark its 70th continuous year of selling Christmas trees when its lot at the corner of Glebe Road and Lee Highway opens for business on the day after Thanksgiving. This year the lot will stock some 2,000 Fraser firs, along with 30 Scotch pines for those who are partial to soft-needled trees.

“It’s always a fun place to hang out,” says Kellenberger, who loves the smell of freshly cut wood as he trims fir trunks. While volunteers are happy to tie the trees onto cars, Kellenberger notes that many neighborhood families traditionally tote theirs home in wheelbarrows. The Optimist Club uses money from the all-volunteer operation to fund college scholarships, essay contests and sports leagues including baseball, soccer, hockey and ultimate Frisbee.