Not Just For Kicks

Their season ended early due to Covid-19. So this girls' soccer team ran a fundraiser that generated $9,000 for hungry neighbors. 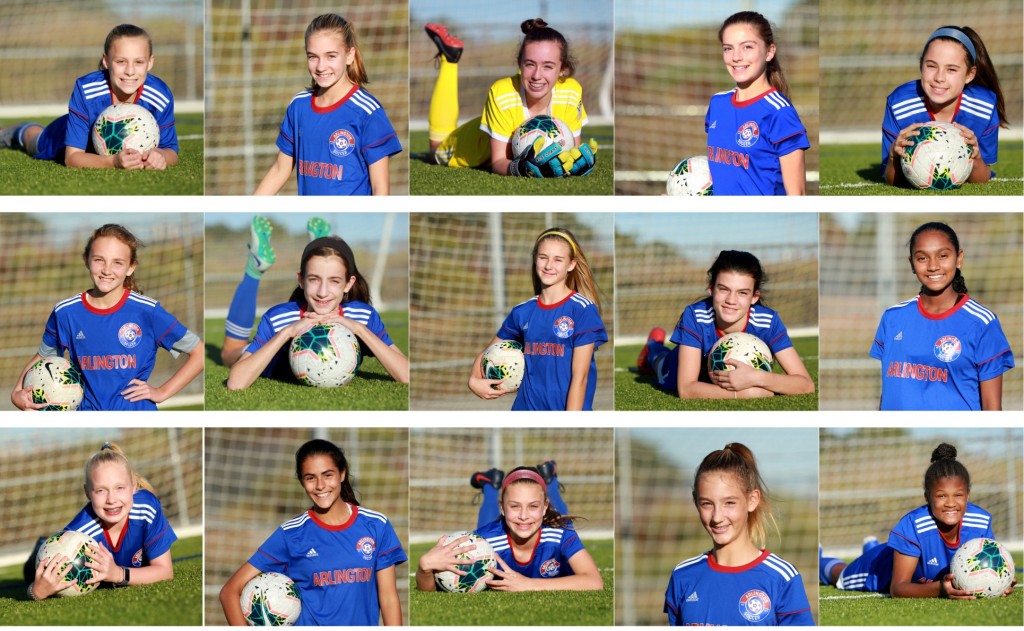 Their season was canceled and fields closed, but that didn’t stop the 15 players on the 2007G Arlington Soccer Association DA team from running more than 400 miles, collectively, in May.

The team of mostly seventh-graders organized a charity marathon called Kickin COVID and raised more than $9,000 for the Arlington Food Assistance Center by securing sponsorships from friends and family. Each player ran 26.2 miles over a period of two weeks, as did their coach, Gerardo Ramirez. 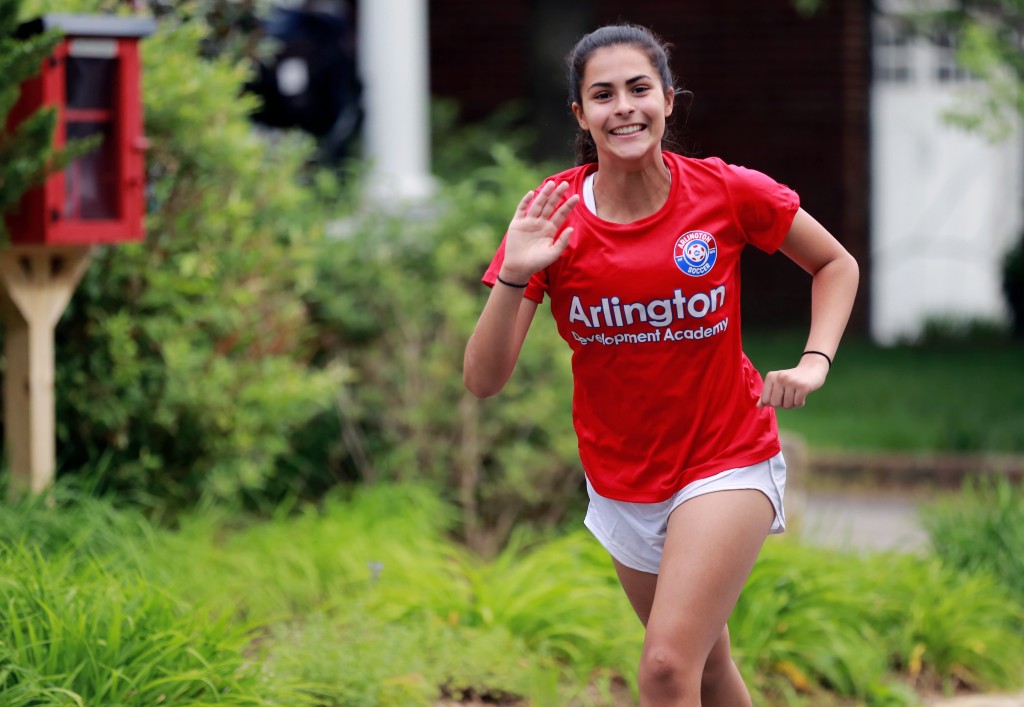 Team co-captain Sienna Merrill on one of her fundraising runs

“We thought it was a good way to raise money for the community while staying active,” says forward Sienna Merrill, who co-captains the team with Danika Miller and Genevieve Lose. “Our team is always thinking of ways that we can give back to our community with service projects.”

Merrill broke her marathon into a series of 5Ks, running from Clarendon down through Rosslyn. “We chose AFAC because we know Covid-19 has made it harder for families to access healthy foods,” she says.

Since February, AFAC has seen a 30 percent increase in active referrals.