From Antarctica to Arlington

Some folks find their happy place at the beach. Paul and Ruth Siple had a thing for the frigid wilderness of the southern continent. 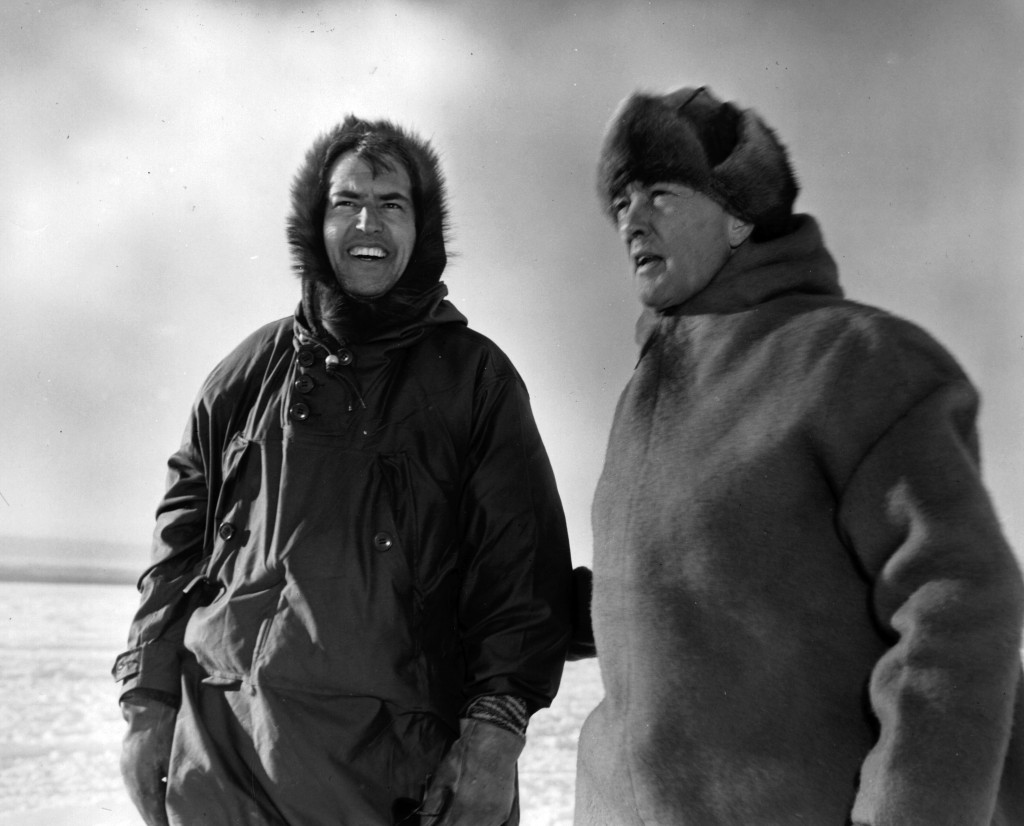 Paul Siple was 19 and an Eagle Scout when he was chosen to represent the Boy Scouts of America on an expedition to Antarctica led by prominent naval officer and explorer Richard E. Byrd. The year was 1928, and the experience kick-started a lifelong career in Antarctic exploration—one that ultimately included six expeditions to the southern continent, a doctorate, numerous awards and the authoring of several books.

By 1942, Siple was commanding captain of the Army Quartermaster Corps, living on North Jackson Street in Arlington’s Ashton Heights neighborhood with his wife, Ruth, and their young daughter, Ann Byrd (the couple would later welcome two more daughters), where they frequently hosted explorers from around the world.

By all accounts, Siple’s family shared and embraced his devotion to the world’s frigid zones. In December 1956, a Time magazine cover story featured the intrepid explorer in a fur-lined coat with penguins waddling in the background. Ruth and her daughters signed a letter to the editor that was published a month later. “It has taken us all these days to come down out of the clouds,” they enthused, “because we were so thrilled and proud to be the family of ‘Antarctic Explorer Siple.’ ” 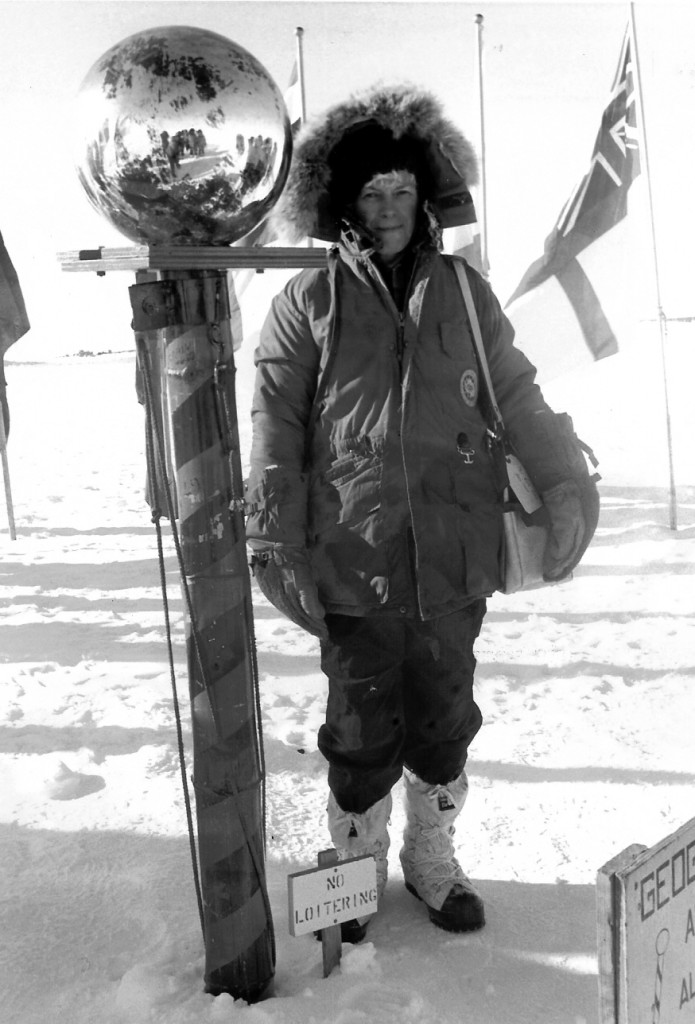 Ruth Siple at the second dedication of the Amundsen-Scott South Pole Station in 1975. (Photo courtesy of the U.S. Navy)

When Paul Siple died in November 1968, following a stroke, Ruth wore white to his funeral.

From then on, Ruth took up various roles at the Antarctican Society, a nonprofit organization founded in 1960, of which her husband had been a prominent member.

In the late 1970s, she was named the society’s president and began hosting meetings from her new home in Arlington’s Bluemont neighborhood, where she displayed an impressive collection of penguin figurines. (The late Paul Dalrymple, the society’s longtime editor and then treasurer, once said that Ruth served coffee that was “only fit for truck drivers on transcontinental drives.”)

Ruth finally visited Antarctica herself in 1975—something she hadn’t done while her husband was alive—and returned there a few years later. She died on Jan. 23, 2004, at the age of 92. She and Paul are buried at National Memorial Park in Falls Church, beneath a large oak tree.

After her passing, the Antarctican Society dedicated an entire newsletter to the woman Dalrymple called “the first lady of the Antarctic.” At the South Pole, the American flag was lowered to half-staff.

Today, Paul Siple is known for coining the meteorological term “wind chill.” Several locations in Antarctica are named for him, including Mount Siple, a 10,000-foot peak that is the highest point on Siple Island off the coast of West Antarctica. Historic records indicate that the explorer tried, without success, to have that mountain named after his wife. 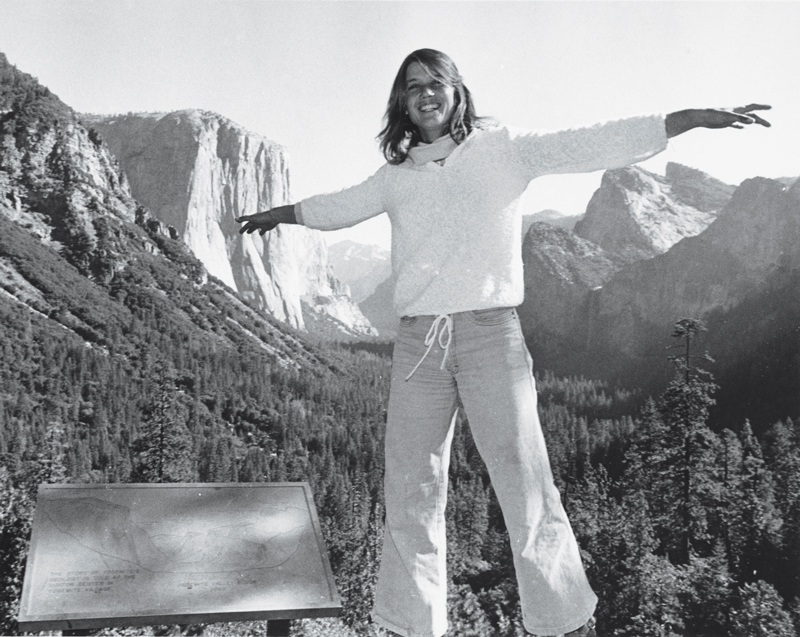 Beverly Johnson Was a Badass 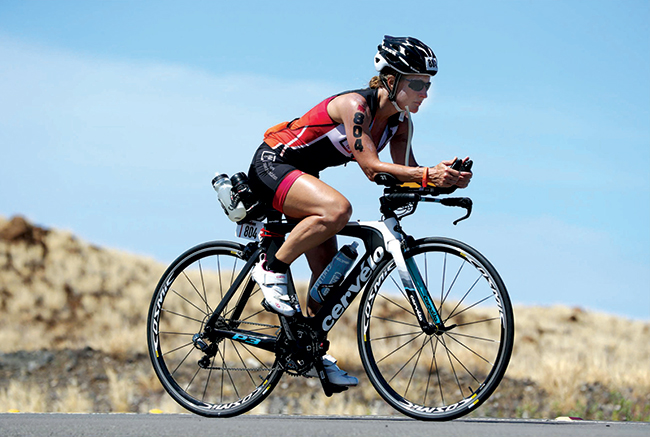