Peter Chang got the keys on Monday. His restaurant passed the health department inspection on Thursday. It opened for lunch at 11:30 today. And fans of the chef’s acclaimed Szechuan cuisine are rejoicing that he is back in Northern Virginia. 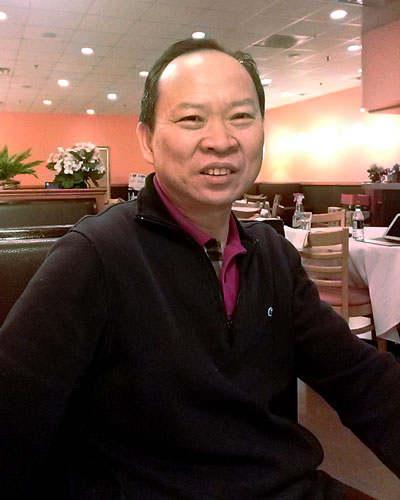 Don’t mind the big "Oriental Gourmet" sign that remains on the marquee at the Lee-Harrison Shopping Center—Chang and his staff haven’t had time to replace it. White tablecloths cover the old tables for now, until they can replace those, too. The dark stone floor is new, though, and the walls now bear framed pictures of the cult-status chef—a sign to groupies that Chang, indeed, is in the house. 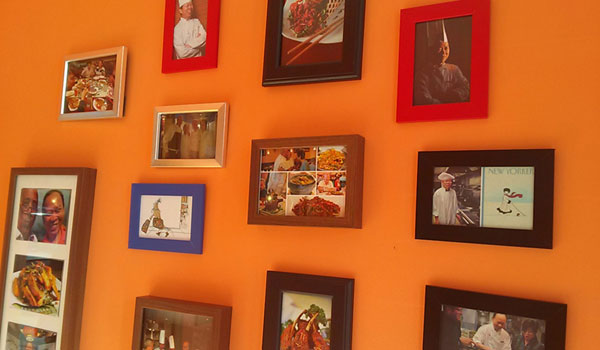 After leading foodies from Atlanta to Knoxville, and then to restaurants all over Virginia for the past 10 years, the former Chinese Embassy chef is back in town—right where’s he’s wanted to be all along.

Why the nomadic lead up? There’s been a method to the madness, Chang tells us through an interpreter—his manager, Chuck Ye. He’s been grooming the kitchen staffs in Charlottesville, Williamsburg, Virginia Beach, Fredericksburg and Richmond so he could bring some of them back here.

It takes at least five years to train a cook in the ways of traditional Szechuan cuisine, he explains.

Unlike many Chinese restaurants, where assembly-line dishes feature pre-made sauces, Chang’s dishes are freshly prepared to order. They are layered with so many ingredients that the chef needs a three-shelf cart to hold them all as he cooks.

To prove his point, he donned an apron and made the very first meal in his new kitchen for Arlington Magazine—No. 41 on the menu, Szechuan beef with pan-fried onions, cilantro and a gorgeous red mountain of chilies. 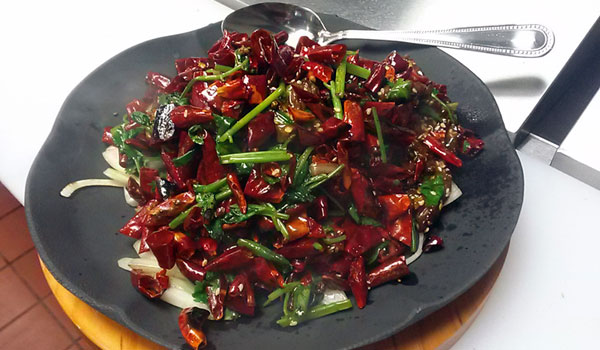 Here, you can see the master at work.

Chang told us that he chose the Oriental Gourmet space—despite having to replace most of the kitchen equipment in a grueling, marathon week of 12- to 14-hour workdays—because it otherwise fits all his needs.

“This restaurant is not too big, not too small. It’s a perfect size,” he says. 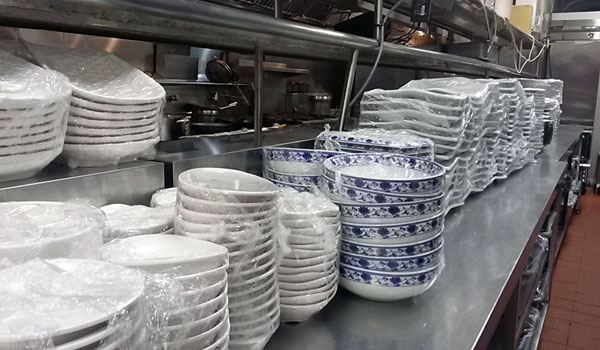 Less than 24 hours before opening, plates and bowls are still in their wrapping.

He adds that he’s learned a lot during his restaurant travels, and is willing to customize a dish if a patron asks. “I know not 100 percent of people like my food, but I will try my best for everyone.”

The menus are the same at all of his restaurants, save for a special page of “Grandmother’s Cooking” that will be exclusive to the Arlington restaurant and another location he’s opening in Rockville.

He recommends Nos. 55 and 56: crispy duck with steamed buns and stir-fried shredded duck. The specials will change about once every three weeks.