Police violence grabs the headlines, but people of color also face daily indignities that are not easily caught on video. 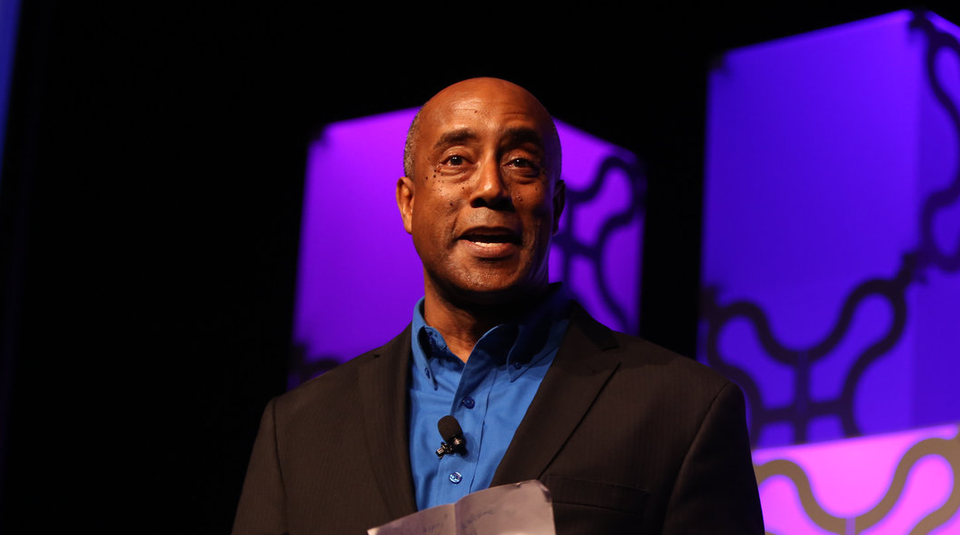 Jeff Joseph, speaking at CES (the Consumer Electronics Show) in 2018

“Let’s get some rope and string that nigger up!”

A disturbing incident from the Deep South in the early 20th century? Nope. McLean, Virginia, circa 1981.

I was having dinner with three high school friends—all white—when a group of white men a few years older entered the restaurant. They immediately began tossing racial epithets.

Without saying a word, my friends and I rose to leave. One of the antagonists followed us out, kicking me as I walked. Then, without warning, he hit me in the back of the head. As I fell, I could see other members of his group attacking my friends. I rose and ran, my heart racing as I heard those chilling words, about the rope.

I finally reached a gas station and called for help. It seemed like hours passed before my father came to pick me up and we drove back to the restaurant to check on my friends. Thankfully, the police had arrived, and were rounding up the attackers.

Often when we think of racism, we think of dark and horrific incidents like this. Sadly, racism is much more deeply ingrained in our society and often not easily caught on video. Police violence grabs the headlines, but the daily indignities faced by people of color, while less monstrous, are also abhorrent.

Undoubtedly, we have made progress. Yet, too much remains the same.

Forty years after my incident as a high schooler, my teen daughters have heard the n-word tossed around the halls of their mostly-white schools and have been harassed on social media.

I am fortunate to have some level of economic and social privilege. I am an Ivy League graduate. I live in a safe neighborhood. I have a stable career. My beautiful biracial family wants for little. But societal and institutionalized racism ignore the misperceived protections of economic success and professional achievement. For example:

Privilege is not about economic success. It simply means that whites are largely free of the daily burdens we shoulder—the fear of being stopped by police for “driving while black,” or having my daughter’s elementary school classmate say to her, “I’d free you if you were a slave.”

While attending a recent protest, I overheard an African American father say to his young daughter, “I don’t know why they want to kill us.” Not a conversation likely held in most white households.

Racism does not only materialize in heartbreaking video clips from Minnesota, Missouri, Georgia, and Central Park. It happens daily, in incidents large and small. And it happens here in Arlington, circa 2020.

Jeff Joseph is a 27-year Arlington resident and president of SIIA, a global trade association. He lives for his family, March Madness, and performing with Manther, North Arlington’s “least-talented dad band.”