The all-day café livens up lattes with cardamom, adds allspice dram to espresso martinis and encourages you to embrace natural wine. 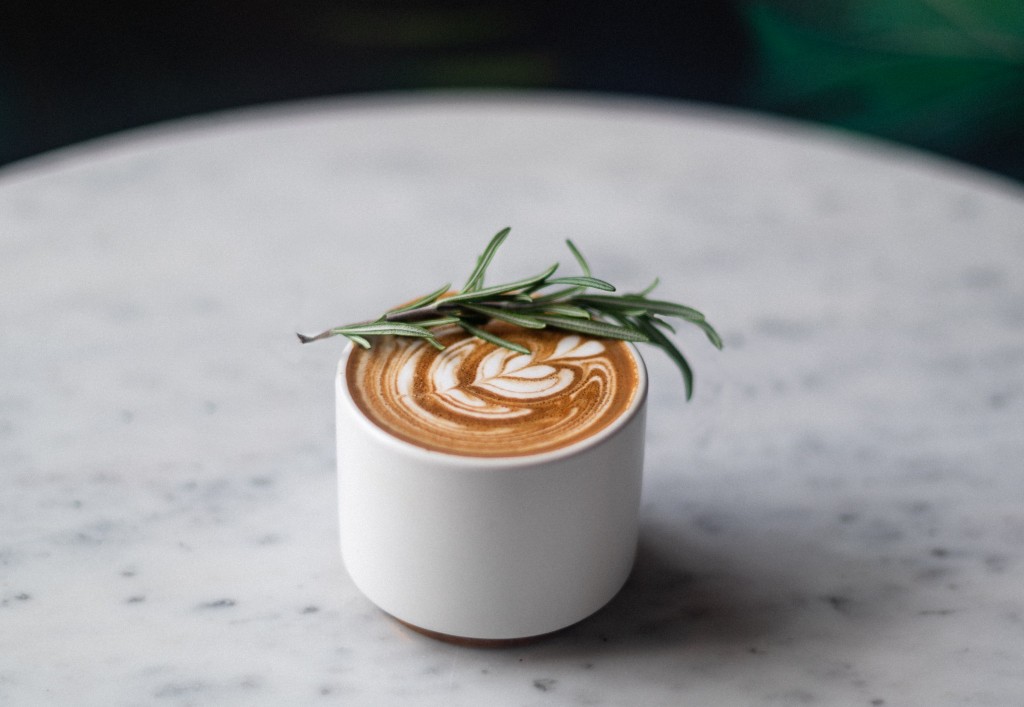 A ginger-rosemary latte at the new Rako Coffee Roasters in Courthouse. (Press photo)

Lisa Gerben was on a coffee-sourcing trip in Ethiopia, riding down serpentine, dirt roads through the country’s Yirgacheffe region for what seemed like eons, when suddenly, an awe-inspiring mountain came into view. Its name was Rako, which translates as “challenge.”

“After I got back, Melissa and I were discussing what to call our company and what we stood for,” she says of the brand she launched with her sister. “Really, the thing that we wanted to do was challenge ourselves to make not just an amazing product, but also push the envelope when it came to how we prepared it and served it to our customers.”

The siblings have tackled several challenges over the past two years as they’ve made their foray into the coffee industry, including establishing a roasting facility in Lorton; staging pop-up shops in D.C.; and getting their products placed at area restaurants (Oyster Oyster, Fainting Goat, Maketto) and markets (Foxtrot, Salt & Sundry, Giant). In late August, they opened their very first storefront, in Arlington’s Courthouse neighborhood. 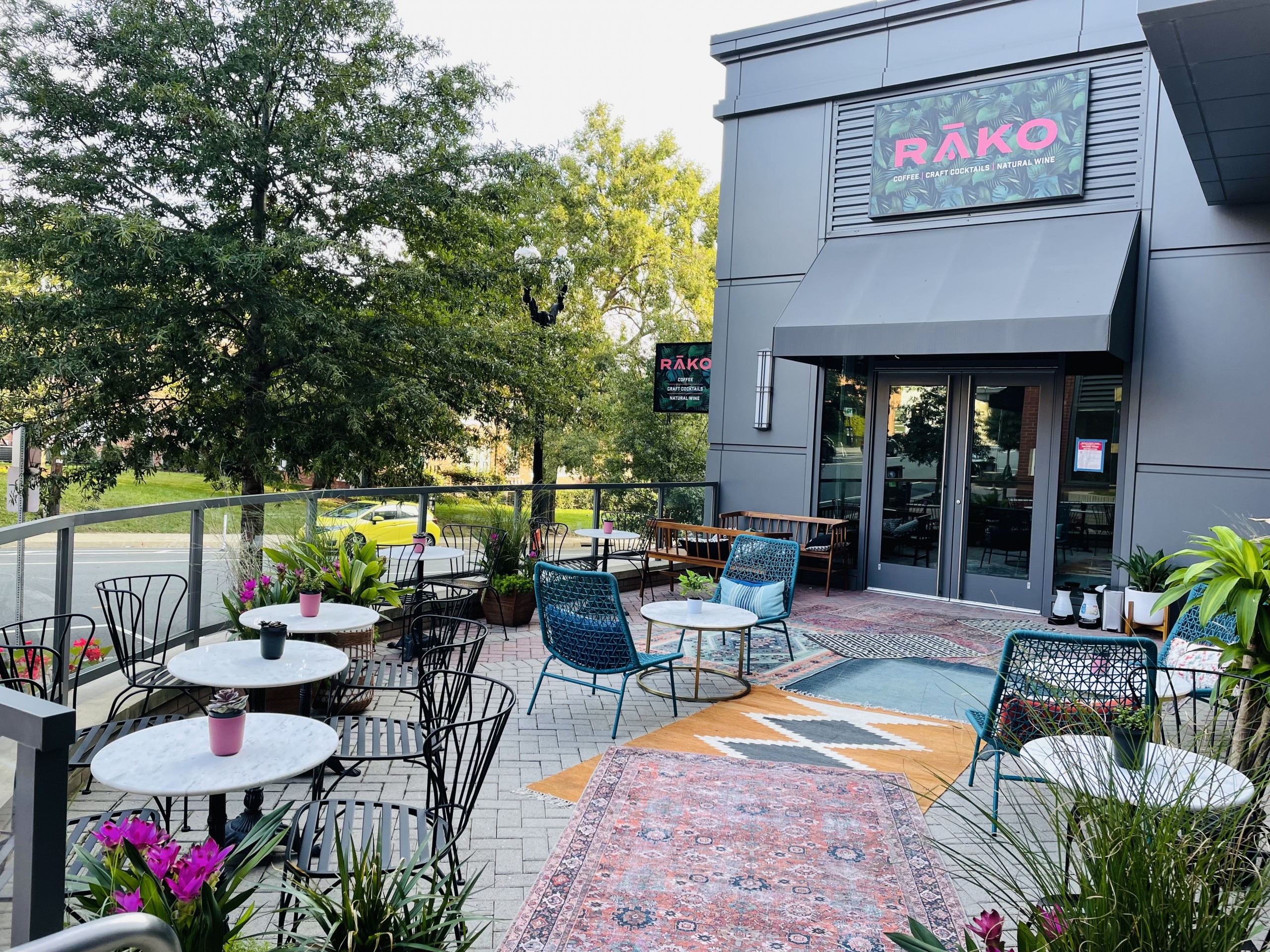 The soon-to-be winterized patio at Rako in Courthouse. (Photo by Eliza Tebo Berkon)

Lisa lives in D.C.’s H Street corridor but attended graduate school at George Mason University’s Arlington campus, not far from the new coffee shop, which is tucked into a retail space formerly occupied by a gourmet olive oil tasting room.

“I had experience in what a vibrant neighborhood it is, and was drawn to what I saw as a very similar community to mine in D.C. that didn’t have a ton of great, walkable specialty coffee options,” she says.

Open from morning to evening, Rako Coffee Roasters has three indoor seating areas and a spacious patio adorned with patterned rugs and a lush array of potted plants. In addition to pour-overs, the menu features single-origin cold brew, an espresso blend and specialty lattes, including a baklava latte infused with house-made honey syrup that bears notes of cardamom, clove and cinnamon. 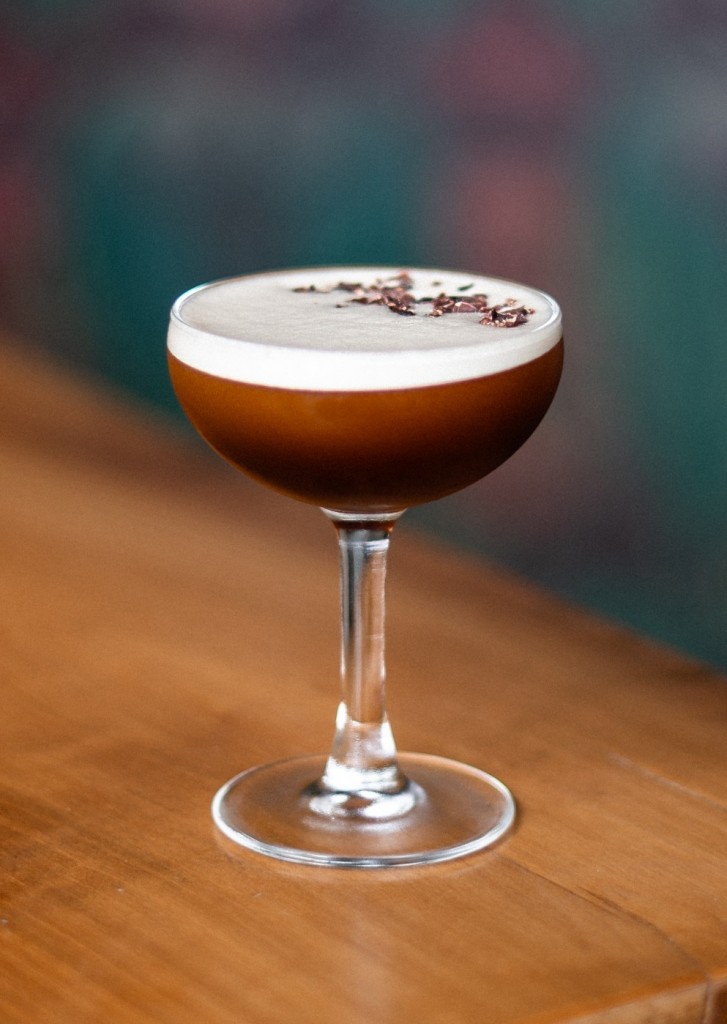 Grab a seat at the bar, appointed with vegan leather and gold-toned stools, where you can sip a cocktail (try coffee-infused Campari in your negroni) or choose from a hefty selection of natural wines. The definition of “natural” in the wine world, Gerben says, varies considerably. But at Rako, it means the list—curated by sommelier Woong Chang of the D.C.-based, pandemic-outgrowth 6ft Wine Club—culls only wines that forgo chemicals and ingredients that are non-native to the vineyards themselves.

“I can’t tell you how many people have come in and said, ‘I was afraid of natural wine but I tried it and it’s delicious,'” Gerben says. “It’s not going to be the barnyard funk that people are maybe associating with that term.” 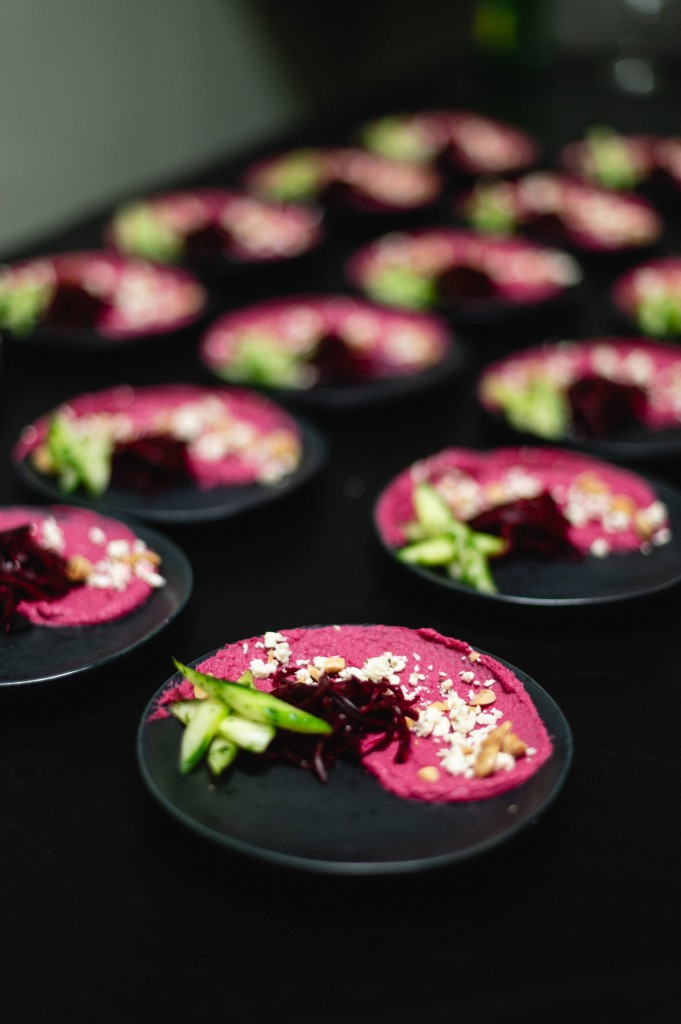 There’s a food menu, too, which features several pastries from D.C.’s Pluma by Bluebird Bakery (croissants, monkey bread, gluten-free berry-buckwheat cake) and savory items from culinary director Marc Jaster (of D.C. restaurants Kinship, Metier and All-Purpose). For a snack, try house-pickled strawberries with radish and fennel, or beet hummus. For something heartier, the grilled cheese adds smoked gouda to cheddar, topped with a peach mostarda; and the salteñas are stuffed with beef-potato-onion stew.

As early fall yields to colder days, the Gerbens plan to winterize their patio. They also recently opened a temporary location for U.S. House members and staff at the Cannon House Office Building on Capitol Hill, and will be debuting a cafe at Studio Theatre in D.C. later this year. More locations are on the docket, but for now, the sisters are keeping the lid on those details.

15 Coffee Shops To Perk Up Your Days