The Clarendon brewery will soon introduce its own house brews in weekly beer release parties. 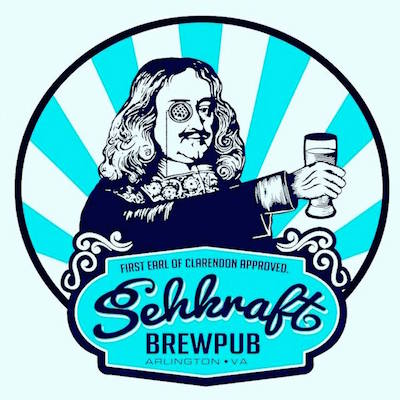 Fans of Clarendon's Sehkraft Brewing will be able to sip one of Sehkraft's own brews starting May 5.

The brewery and restaurant, located at 925 N. Garfield Street, opened in late 2015 and has so far been serving suds by other craft breweries from its 35 rotating taps. The new house beers, to be introduced each Thursday, will include the Good To Go IPA, Pro-Forma Pilsner, Hopriculous Double IPA, Hoptastic IPA, Oculus Kolsh, Earl of Clarendon Robust Porter, Wicked Weiss, Sehkraft Amber and more.

In addition to the weekly releases, a grand opening/beer release "Haus Party" is set for the weekend of May 19, featuring live music from Giants and Thieves on May 19, Beggar's Tomb on May 20, and Scott Kurt, Memphis 59 and Run Come See on May 21. The Saturday event (May 21) will also include guest brews from Hardywood Park Craft Brewery, DC Brau Brewing Company and Left Hand Brewing.

Need a little sustenance with your pilsner, porter or I.P.A.? See what our food critic, David Hagedorn, recommends on the menu.