Stick to the Basics

My high school had maybe 15 people of color, total. The U.S. Army changed everything for me. 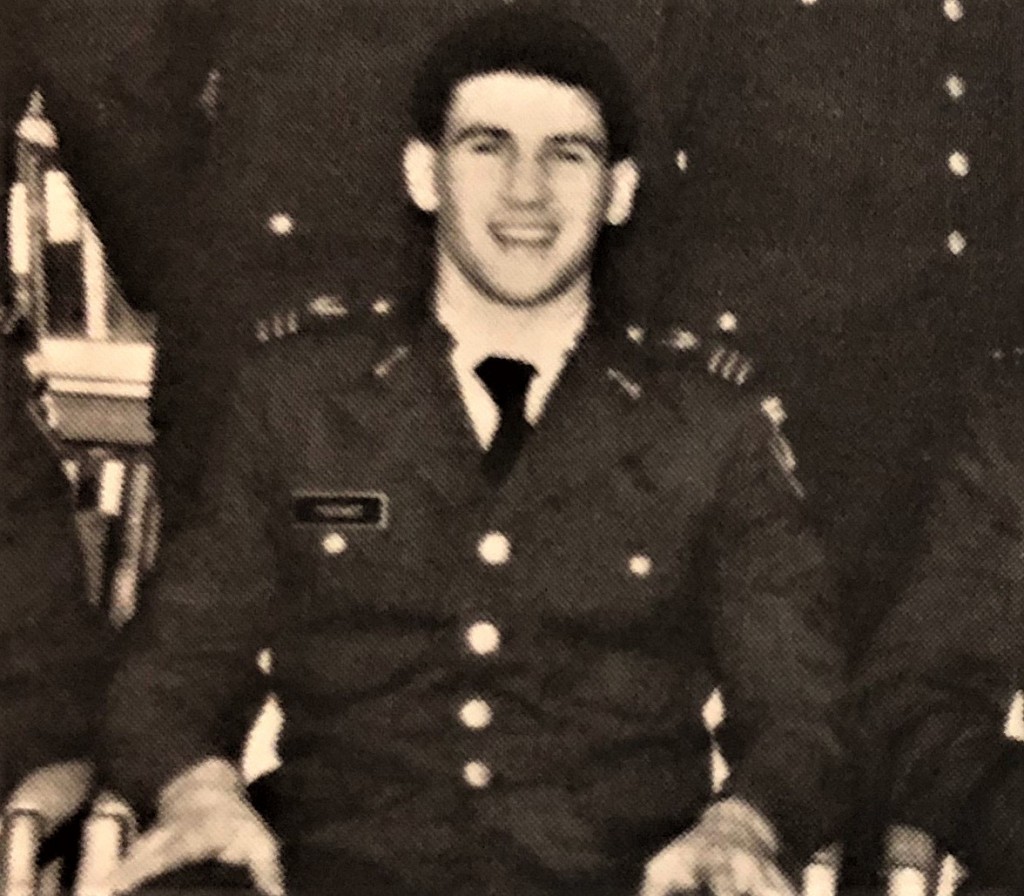 The author as a young recruit

This might sound like some sort of fractured reference to an old armed forces recruiting campaign, but a lifetime ago, the U.S. Army changed everything for me.  Instead of any impactful stories involving racism that I might be able to share, I’d like to offer a metaphor of sorts.

Way back when, just before I graduated from high school, somehow my then-17-year old mind just knew that heading off to college wasn’t the best thing for me.  I figured I had to come up with an alternate plan.

Fast forward to a hot, late-summer day, Fort Dix, New Jersey, and there I was on my induction day, being sworn in alongside a few hundred others—quietly terrified, with almost zero life experience.

Quick back story: The high school I attended had about 1,600 students.  And without exaggeration, the entire school had maybe 15 people of color, total.

I’ve often thought that I could have ended up as bigoted as anyone, had it not been for my parents and—believe it or not—my high school wrestling team.  (I know the latter might be a bit of a head-scratcher, but even as a kid I could see the simple nobility in those mano-a-mano face-offs.  The wrestling mat just wasn’t the place for racial tensions, and somehow, every single guy who shook hands in the middle of that circle was completely colorblind.  Some 40 years later, I still believe it.)

So, after I was sworn in and Day 1 of basic training ended, I was more than a little overwhelmed.  I mean, jesus, I was about to waltz right past my sheltered youth and into the unknown.

If you’ve ever heard the expression “hurry up and wait,” be sure to thank old Uncle Sam for that one.  What I remember most about the next week was how much waiting around we did.  Out of the rack at 4:30 a.m., out to formation to stand around for a while, sweat like hell until the sun started to come up, and then sweat for real—the perspiration stubbornly drowning you.  (And oh yeah, then wait around some more.)

It occurred to me, years later, that there was a reason for all of that.  Albeit mandated, it was the ultimate model of solidarity. Like so many things in life, it was a lesson—a remarkably simple, but important one.

Put a bunch of people of different backgrounds in the same place and then see what they do.  You know, put together people of various races and creeds and diverse socioeconomic backgrounds.  Mix groups together that include everyone from underachievers to thrill-seekers to those who survive on food stamps to wayward kids who had to choose between service and jail.  Maybe even mix in a few green suburban kids who haven’t spent more than a handful of nights away from home.  And then what do you have?

How about a world that we’d all sign up for, starting as soon as, well…yesterday?