Students Have Laptops. What About Headphones?

A local fundraising campaign aims to ensure all APS students have this critical learning accessory. 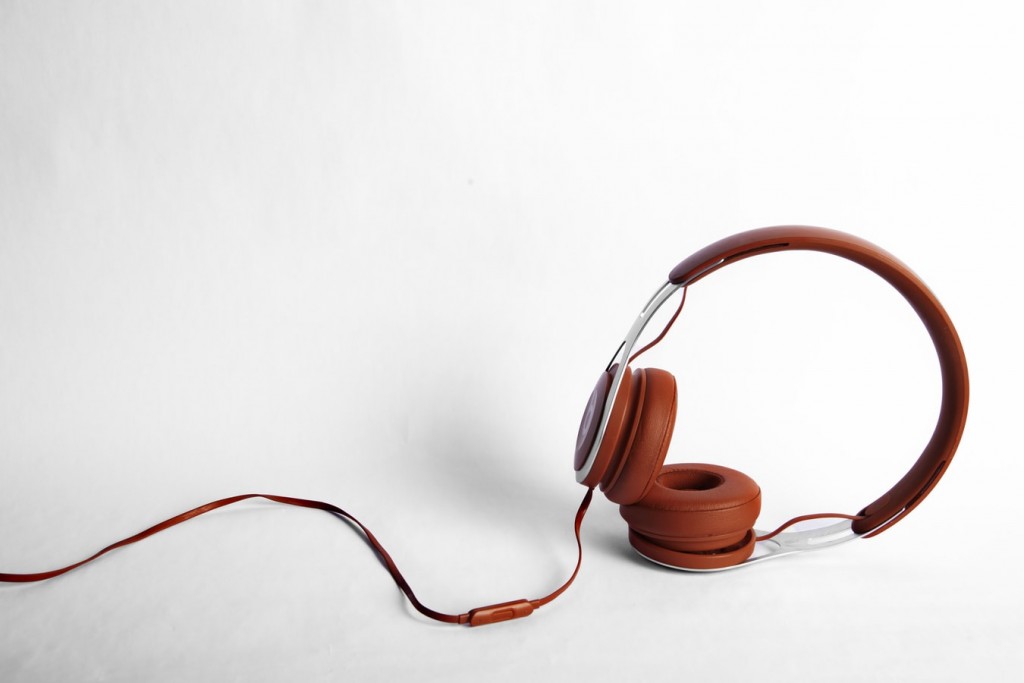 Update: As of Sept. 25, Amazon has donated $75,000 to Project Headphones—an amount that organizer Cortney Weber says will cover the cost of roughly 12,000 sets of headphones for APS learners at all grade levels. Project Headphones has now raised more than $110,000, far surpassing its goal. Weber thanks the many parents and community members who made the campaign a resounding success.

The fall semester is now underway, and some 28,000 Arlington students are laptop- and tablet-equipped for distance learning.

Which got local mom Cortney Weber thinking—what about headphones? Wouldn’t they help to improve concentration, particularly for younger learners?

Enter Project Headphones, a fundraiser that has raised $30,000 to date and now has 3,500 sets of headphones en route to Arlington Public Schools (APS), to be distributed to elementary school students in need.

Weber, a local parent whose own kids attend Discovery Elementary and Williamsburg Middle, says she realized early on that headphones would be an important accessory for distance learning, but that buying them might be burdensome for some families, especially given that Covid-19 has put many Arlingtonians under added financial stress.

APS didn’t budget for headphones, Weber says, but they aren’t a luxury. “I think it will be really challenging for teachers, especially at the elementary school level, to keep children’s attention online. Also, many of the children live in apartments and have multiple learners in the same space. There are big challenges with that.”

Clear audio helps students to stay focused, she points out, and headsets with microphones make it easier for students to communicate with teachers. Kids without this accessory are at a disadvantage, especially if their study environment has a lot of background noise.

In August, Weber took to social media to gain insight from APS educators and families on what equipment would be the most helpful for students to succeed in their new learning environment. She had a hunch, but wanted to confirm her instincts were on the right track.

“I started asking, ‘what are the needs?’” she says. “And honestly, everyone had something different to say, but headphones were almost always included in that answer. That is how this launched. I just opened up a GoFundMe [page], and we were on our way.”  (Jeff Wilson, an art teacher at Kenmore Middle School, recently launched a similar effort to procure desks for students who don’t have them at home.)

As Weber began fundraising in earnest, she started receiving emails from teachers and staff asking how many headphones each school would be able to get.

She is now working closely with APS administrators and social workers to figure out where the needs are. (It should be noted that Project Headphones has no sensitive or personal information regarding families.)

APS officials say distribution of the headsets will be handled similarly to the learning device distribution that happened before school started, with schools contacting families once headphones are ready for pick up. Weber anticipates the first round of headsets will be available in early October.  She was able to negotiate a buying price of roughly $8.50 a set through AVID Headphones, a verified APS supplier, but she says the current order is insufficient to supply every APS student who needs them.

Keith Reeves, the senior instructional technology coordinator at Discovery Elementary School, stresses that clear and controlled audio from headset-type headphones is developmentally important for kids in the elementary age cohort.

“One of the things we don’t want to do is to inundate them with loud volumes,” Reeves says. “Having good quality headphones…and being able to keep the volume low and isolate external noise can allow students to really focus. That way they can hear things clearly and carefully.”

APS superintendent Francisco Durán said in an email statement that APS’s partnership with Project Headphones would not only promote successful learning, but would also enhance the social and emotional well-being of students.

“APS partnered with Project Headphones because we saw a parent with a passion to help APS students,” Durán said.

Weber is confident that online learning is completely doable—with the right equipment.

And she’s taking her fundraising effort to the next level. APS has set up a Project Headphones grant program, whereby corporations can donate directly to APS and take advantage of the tax exemption. A local company, ArdentMC, recently made a $10,000 donation.

“If we can get the right equipment to children and have them set up in the most successful way possible, that is going to enhance their learning experience tenfold,” Weber says. “That’s what we need to do, and we need to be able to do it for every student.”