Looking for love can be challenging the second time around. Especially in the digital age. 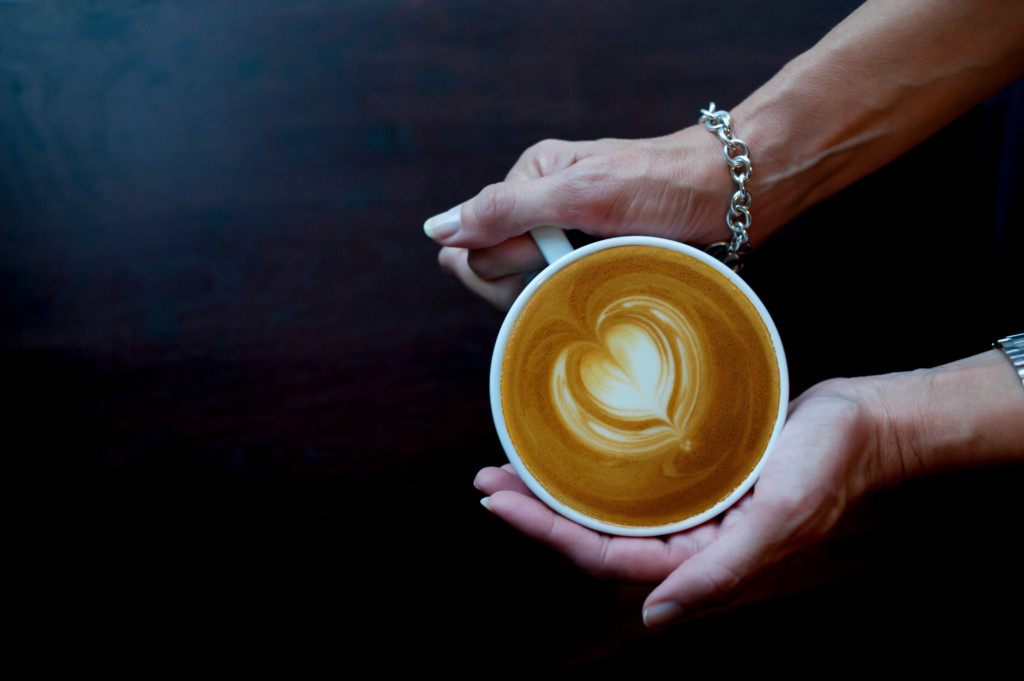 Growing up in Arlington, Megan Donnelly never imagined she would one day be a divorced mother, navigating the singles scene here in her 40s. But that’s the reality she entered when her marriage broke up eight years ago.

She’s since dipped her toe into the dating pool, but is not impressed: “I had coffee with someone I met on Match.com and we were discussing health, fitness, etc.,” she says.

“He mentioned that he had recently given up caffeine, alcohol and sugar, among other things. Being that those are three of my food groups, I can’t tell you how ready I was to leave. I mean, we can never share a slice of cheesecake or a bottle of wine?”

Finding men with compatible interests (and tastes) hasn’t been easy for Donnelly, a dental hygienist. “Now I’m at a point where I should get out there [more], but I don’t know where the men are,” she says with a sigh. “Arlington has become so young.”

Donnelly isn’tthe only one who feels like an outsider in a landscape she imagines as filled with Abercrombie-clad dudes and chicks, fluttering between bar crawls and the gym. She assumes that the majority of locals claiming “single” as their Facebook status are under 30.

But that’s not entirely accurate. In fact, more than half of Arlington residents between the ages of 30 and 39 are unmarried, according to the county planning division. Single men and women also account for about 46 percent of those who are 40 to 59.

To be fair, “single” is a fairly broad category, under which cohabiting couples are counted alongside those who are divorced, widowed, separated or never married.

Nevertheless, the numbers should be somewhat encouraging for the uncoupled, in that 55 percent of all Arlington adults are not married.

So where are they? 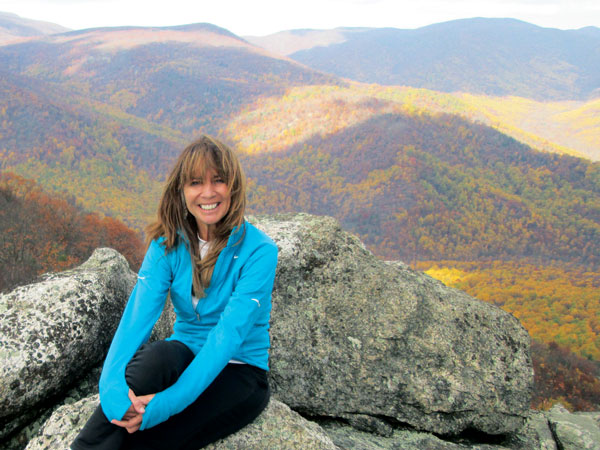 Martha Herrmann, 56, is curious to know. “Most people my age are in relationships,” says the divorced mother of three sons, an Arlington resident for 27 years who works for the county government. “I’m happy enough with who I am, what I do and being active. It would be nice to have someone, but I’m fine.”

She has tried online dating but hasn’t had much luck. “I met a lot of nice people, but a man my age [who is] as active as I am wants someone much younger,” she says, speaking from experience.

Rest assured, Hermann is hardly sitting at home knitting. She has joined hiking and biking meetup groups (free or low-cost groups that are organized online and designed for people with similar interests to get together) and can often be found in the stands at Nationals games. But some of her adventures in online dating have been nothing short of comical: “These youngsters, like 20-something, would write, ‘I’ll be your Ashton if you’ll be my Demi,’” she says. “I always felt like writing back, ‘I know your mother.’ ”

Though many divorced people recognize their change in marital status as being for the better, singledom still brings its own set of challenges. Searching for a soul mate—or even just someone to watch a movie with—seemed far less complicated when the Internet was in its nascent stages and “social media” was a term that had yet to enter the American lexicon. Today, the act of searching for a “plus one” often involves online profiles, blind dates, false starts and new rules of engagement.

“I went through a long period—more than a decade—of being a couple,” says Erik*, 42, a divorced father of two who works in finance and lives in Arlington. “All of a sudden I was single and all my friends were couples. I took some time to rediscover things I hadn’t done in a long time, such as building up my professional and social ties. I found that networking was really important. I was rudderless for a while, and didn’t like being home alone.”

Like many who are single the second time around, Erik still prefers to meet women the old-fashioned way, in casual social settings. He steers clear of online dating sites like Match.com, eHarmony and OkCupid. “With online dates, they rarely turn out to be as good as they are on paper,” he explains. “It’s obviously completely natural to put your best face forward on a profile, but it makes absolutely no sense to overpromise and under-deliver. I tend to look for the worst picture [of that person], and I think that’s the most accurate.”

Photos aren’t the only form of online bait-and-switch either, he says, recalling one rendezvous that he now regrets: “During the first few minutes she disclosed [that] she wasn’t currently working and was moving back in with her parents. We had a lovely conversation but I’ll never get those two hours back.”

But not everyone takes a dim view of online dating sites. Michelle*, 43, a busy mother of two elementary school-aged kids, describes these modern-day matchmaking platforms as “efficient.”

“I like the fact that I can put the kids to bed and go shopping for people,” jokes the Arlington mom who, at the time of this interview, had met a promising man on OkCupid (she divorced a little over two years ago). As a bonus, she says, her love life has become a spectator sport for her girlfriends. “When I go out with other moms, they want to hear about my dating life. They get to live vicariously!”