What to drink now in Arlington, Falls Church and McLean

It’s hot out, and at the end of a long day there’s nothing like a cool cocktail to provide some sweet relief. Happily, you don’t have to go that far to find something special. Try one of these terrific tipples.

We all know that David Guas hails from New Orleans, and if it doesn’t already show at Bayou Bakery in Courthouse, try his N’awlins Nector, with honey, grapefruit juice and bourbon. $8. 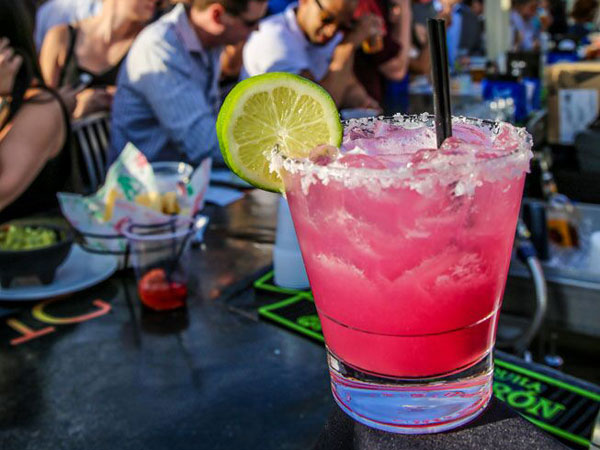 Had to deal with prickly people all day? Shake them off at Don Tito’s rooftop bar in Clarendon with a Prickly Margarita, which blends Milagro Silver tequila, prickly pear purée, agave nectar and house-made sour mix. $10. 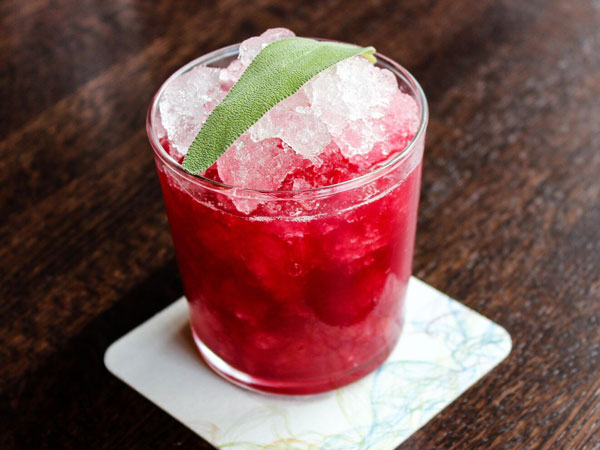 As you might expect, Kapnos Taverna’s Seasonal A.M. Smash will change flavors with the season. The summer rendition at the Ballston restaurant contains Buffalo Trace bourbon, Dolin Blanc vermouth, blueberry, lemon and sage. $12. 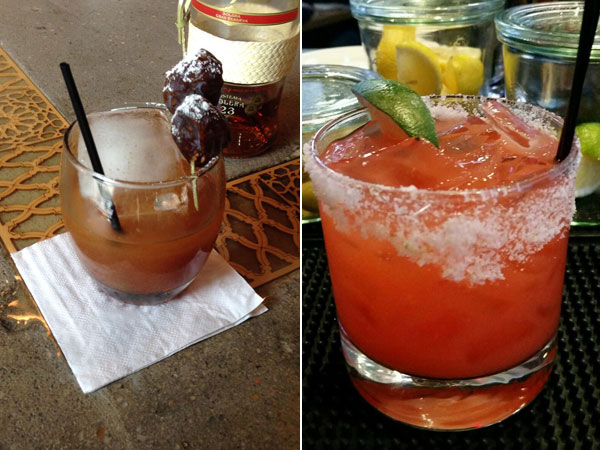 Also in Ballston, SER is hitting a nostalgic note with the Pippi Longstocking Sippycup, which mixes El Dorado rum with sherry vinegar-strawberry shrub. $8. 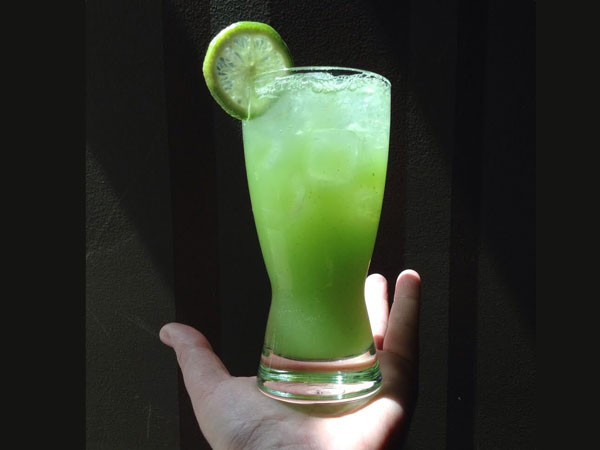 Water & Wall’s sous chef, Victor Tam, is the inspiration behind Victor’s Secret, which blends white rum, fresh lime, mint and cucumber. One night during a busy shift at the Virginia Square restaurant, Tam puréed a batch of cucumbers for the bartenders, but kept some for himself, blending the mix with soda water and mint syrup for a refreshing pick-me-up to power through the night. The bartenders added some rum for the cocktail version, and voila! $12. 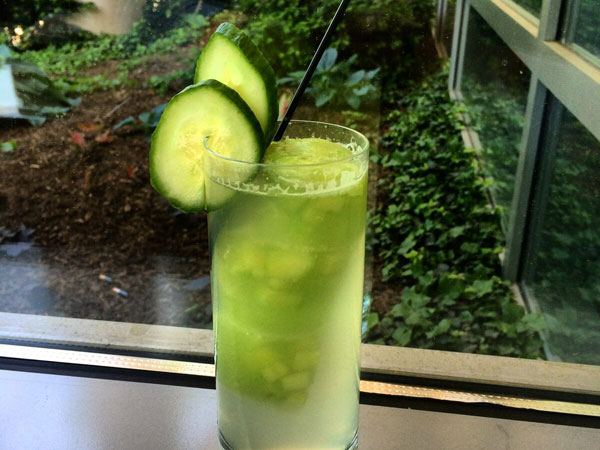 For those who like their summer cocktails straightforward, 2941 offers a dressed up version of the classic G&T: Jack’s Gin & Tonic combines locally produced Green Hat gin, Jack Rudy tonic and elderflower syrup with lime, muddled cucumber and soda. $12.

In the Mosaic District, B Side Bar and Spirits Director Jeff Faille recommends the Sweet Thing, made with Elijah Craig bourbon, Aperol, Jack Rudy grenadine and lemon. “This drink shows off the forgotten lighter side of bourbon, and how it can be used in an easy-to-drink cocktail,” Faille says. $12. 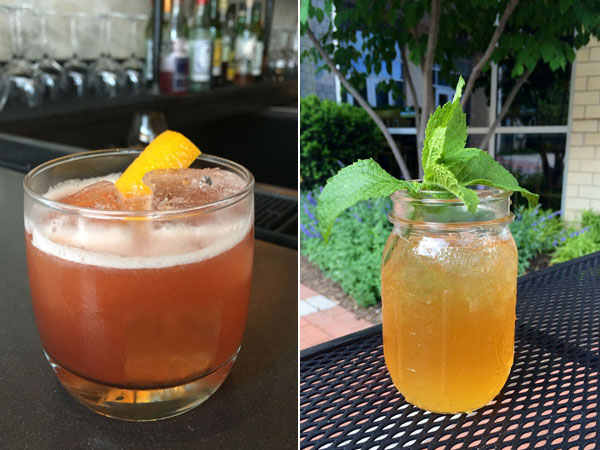 Left: Sweet Thing at B Side. Right: Summer Shandy at Pizzeria Orso.

Beer is a natural companion to pizza, but Pizzeria Orso in Falls Church City makes a cocktail out of it with the Summer Shandy, which mixes ginger beer, lime juice, mint syrup, and crushed ice—topped with Kölsch beer. $9. 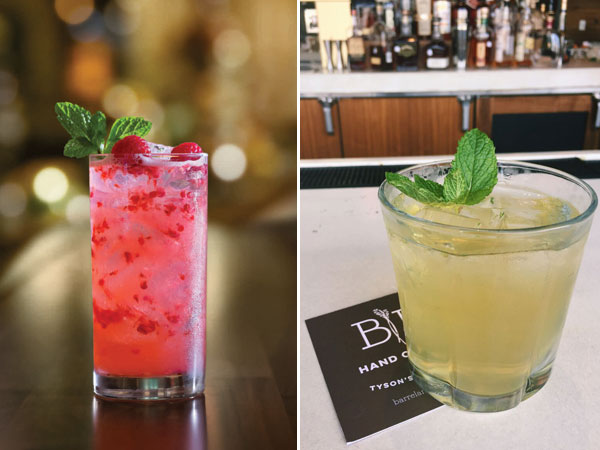