Here's where you can safely dispose of expired prescription drugs, 24/7. 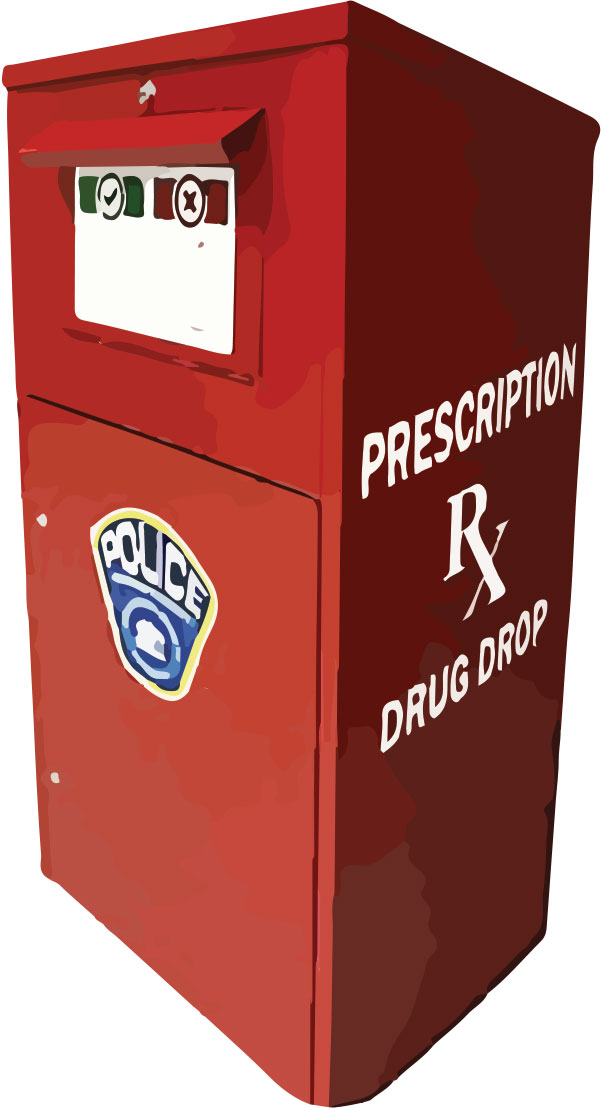 Over the summer, Arlington County installed three drug take-back boxes, giving citizens an easy way to dispose of unused and expired prescription medications. “As the opioid crisis becomes a national conversation…people want to make sure that they are getting rid of drugs in a secure manner,” says county spokesperson Ashley Savage. Opioids are a broad class of narcotics that includes pain medications such as OxyContin, Percocet, Vicodin and morphine (as well as illegal street drugs like heroin). By June 15, Arlington County police had already investigated 84 incidents involving opioids—putting the number of calls on pace to exceed the 157 incidents that occurred in 2017. “We had 19 fatal overdoses last year. One is too many,” says Savage. “Having [opioids] sitting in your cabinet only leads to the increased chances for them to be misused.”