Teaching the Arts During a Pandemic

The creativity is still there, but harnessing it has required ingenuity and a new set of "classroom" tools.

Whenever Angela Feldman wasn’t crying, she was playing violin.

It was March of 2020 and Feldman, then a junior at Yorktown High School, was coming to terms with the news that Arlington schools were closing as the first wave of coronavirus cases swept the U.S.

With that announcement, her spring orchestra season was effectively cancelled, putting a big part of her social and academic life on hold. Feldman, who has played violin since kindergarten, felt like she’d been suddenly catapulted into “an existential crisis.”

“I am not a crier. At all. I usually am just my happy, normal self,” says the student musician, now halfway through her senior year. But the initial loss of her practice routine and the camaraderie that came with it left her feeling unmoored.

Feldman was not alone in her sadness; many Arlington Public Schools (APS) arts students and teachers were initially upset about the loss of in-person classes, and deeply concerned about what arts instruction might look like in the fall—wondering if they would be able to continue at all.

But with the transition to distance learning, those fears morphed into adaptation.

Now, with the first semester of the 2020-2021 school year coming to a close, schools across the county have held concerts, theater performances, art exhibitions and even marching band practices virtually. 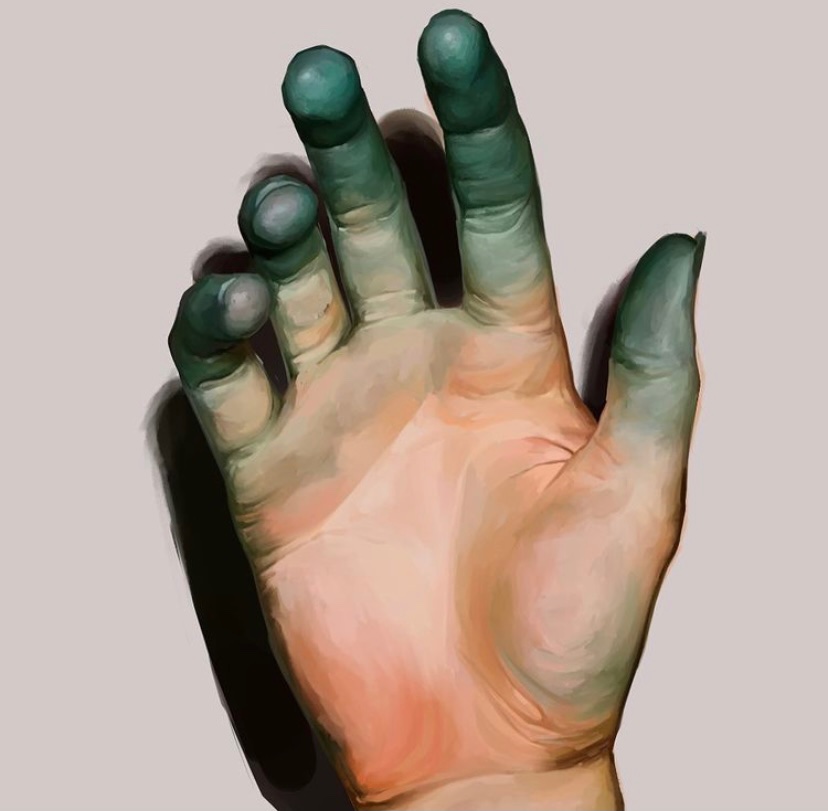 H-B Woodlawn’s band, orchestra and chorus departments staged their first virtual concert in early November. The performance, which featured 284 music students, was “incredibly hard to produce,” says chorus director Bill Podolski who, along with 12 other H-B students, staff and parent volunteers, spent days editing audio and video clips to bring the show together.

“Due to technology issues that do not allow for simultaneous singing or playing through Zoom or Microsoft Teams, there is simply no way for students to make music together virtually like they would in an in-person concert,” Podolski explains. Performances are communal by nature, but were not an option (at least not in the traditional sense) with social distancing.

As a work-around, he says, each student recorded a single track of themselves and turned it in to their instructor, who then cut all of the audio and video together.

Making music in a virtual world has posed classroom challenges, too, says Brian Bersh, chair of the music department and director of bands at Yorktown. Even creating a five-minute musical activity for students to play along with or listen to in class has proved to be a huge amount of work for teachers, he says.

Before the pandemic, Bersh rarely, if ever, used the software he now relies on routinely to design lessons and concerts. Programs like Soundtrap and iMovie allow students and teachers to record multiple loops of sound or video, which can be cut together to create harmonic content. The programs function like digital mixing boards.

“It has not been uncommon for me to be putting in five to six hours of work, separate from anything else, to research new programs, figure out how to use them and put together resources to help students figure them out,” Bersh says. “The end result is very exciting, but it is asking our teachers to learn and teach in a very different way.”