The Dad of Intentions

My dad wasn't the same at the end. That's not how I want to remember him. 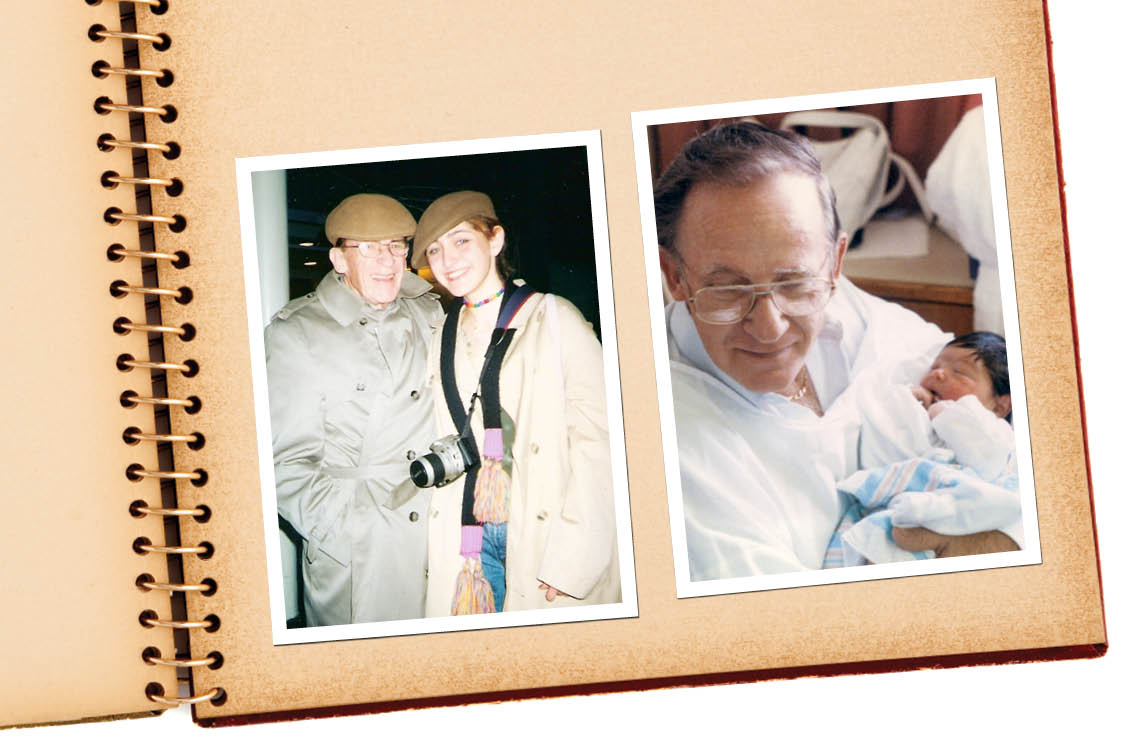 My dad died at 85, having spent only five years in retirement. After closing the siding business he had nurtured for more than 50 years, he lost his initiative and never-ending optimism. Housebound and reliant on oxygen, he became dejected, full of despair and surprisingly demanding. His food wasn’t cooked right, his pillow wasn’t positioned correctly and there was nothing good to watch on TV.

When I asked what I could get him for his 80th birthday, he only half-jokingly replied, “How about a gun?”

Anything offered to engage him—a book, a podcast, some project—he rejected. When one of his six children or 17 grandchildren visited, we saw a glimmer of our old dad, but as his hearing weakened, even that pleasure faded. A man who had embodied a life force now felt stripped of his usefulness and the intentionality to live his life. Where earlier he had said “yes” to everything, now he only said “no.”

Unusual for the time, my father had changed our diapers, made school lunches and gently brushed the knots out of my tangled hair. At least once a day, he would hold my hand, squeeze three times and whisper in my ear, “Did you get the message?” I knew the secret code: I—Love—You.

This was a father who, every other week, would take one of his six kids out for a special night of our choosing—whether bowling, miniature golf or shopping.

When I was 9, my mother died in a car accident. Suddenly my father stepped in as sole parent to us kids, ages 2 to 11. For three years he did it all, until he married our stepmother. I miss that Dad.

When called, he would come to our rescue any hour of the day or night. Like the time my youngest sister, Karen, was caught in a blizzard coming home from college. The Greyhound driver, slipping and sliding over treacherous mountain roads, had decided to stop at a rundown truck stop somewhere in the middle of nowhere Pennsylvania. Terrified, Karen called Dad. Without a moment’s hesitation, he jumped in the car and drove several hours through the night from New Jersey.

When he arrived, Karen hugged and thanked him, and he said what we had all heard him say many, many times before: “No, thank you. There is nowhere I’d rather be. I’m the lucky one: I get to spend more time with you.”

Dad believed, absolutely, that in life, we could do anything we set our minds to—but first we had to have the intention. My mother practiced Catholicism; Dad practiced intention and the power of positive thinking—and he was devout. Whenever one of us had something we were aiming for or dreaming of, he’d say, “Well, we need an intention card for that, don’t we?” Grabbing a pen and a business card, he would jot down our aspiration and carefully place it in his wallet, where it would remain until the goal was achieved.