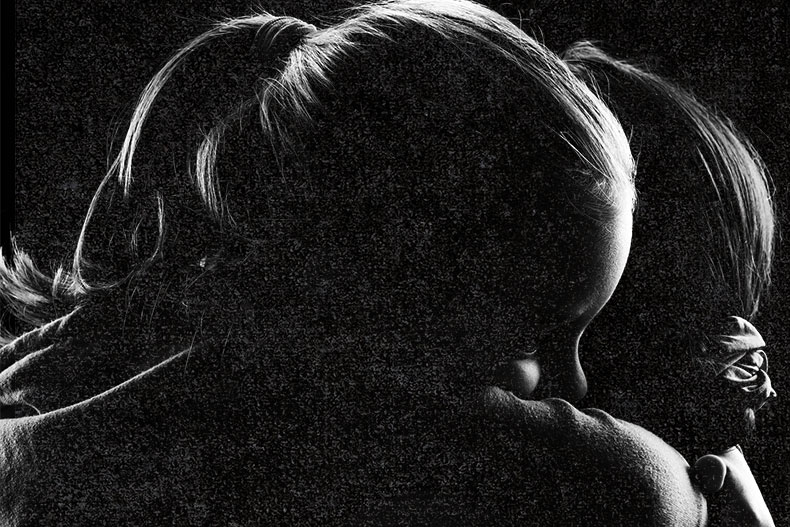 Amid the heat of political division and impassioned feelings about guns, Susie Paul-de Leede and Ashley Linden* have managed to find common ground.

A Canadian citizen who moved to the U.S. 20 years ago, Paul-de Leede, 54, has always struggled to understand Americans’ penchant for firearms—even before her father-in-law was gunned down in his Lorton living room while drinking a glass of milk in his pajamas. 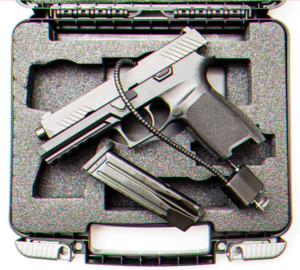 Linden, 43, is a mother of three whose handgun is locked in a biometric safe in her Arlington home.

Both women are members of the fast-growing Arlington chapter of Moms Demand Action for Gun Sense in America (MDA), an advocacy organization that’s pushing for universal background checks and other gun safety legislation. In addition to lobbying lawmakers, MDA members speak locally at PTA meetings, places of worship and community events to teach people about gun safety and how to recognize the warning signs of suicide.

“Mothers and others” are welcome, says Beth Fine, 42, head of the Arlington chapter. It’s an inclusive group, though “that Mama Bear desire to protect your kids is the soul of the organization.”

Moms Demand Action is bigger than Arlington. Created in 2012 as a Facebook group in response to Sandy Hook, the grassroots effort now has chapters in all 50 states (including 22 in Virginia) and the District of Columbia. It’s since become part of Everytown for Gun Safety, a nationwide gun violence prevention effort founded and largely funded by former New York City Mayor Michael Bloomberg.

Linden sees the group as supporting commonsense ways to protect people—especially children. When she calls politicians to press the MDA agenda, she mentions she’s a gun owner.

“We’re aiming to meet in the middle to have a conversation about keeping our kids safe,” she says. “There’s a huge wall. It’s on both sides to break those misconceptions down.”