I looked that dying deer in the eye and saw a mirror and a microcosm of mortality. 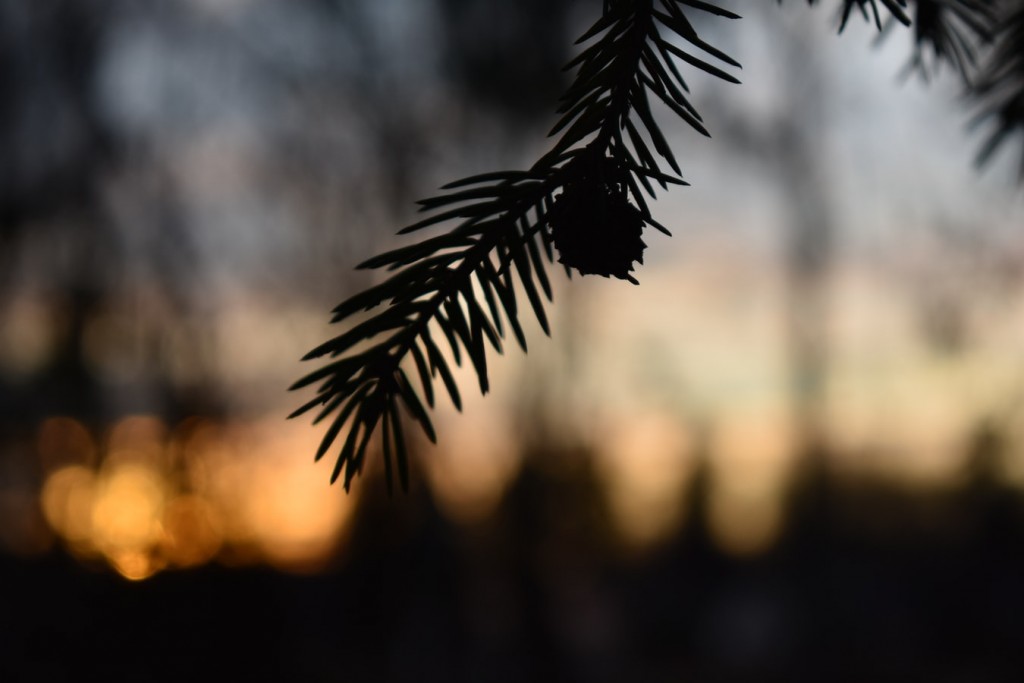 I worked a little bit late on Election Day, not in any hurry to get home to the nonstop news coverage that lay ahead. Over the weekend we had switched to standard time. It was newly dark as I headed home on the George Washington Parkway around 5:45 p.m.

The traffic buildup that I encountered surprised me; with so many people teleworking because of the pandemic I had forgotten about rush hour.

Soon the reason for the slowdown was clear. A large doe had been hit by a car. I watched as she dragged herself by her front legs to the grass between the divided highway, her back legs useless. As I drove slowly past, her worried brown eyes locked with mine.  I felt her mind racing—What to do? What next?

I bawled all the way home thinking about her panicked scramble to the safety of the grass.

After the traffic thinned, I came upon a car driving in the right lane with its blinkers on. The driver was from out-of-state, perhaps unfamiliar with the roads and the wildlife occasionally found grazing along the shoulder at dusk. The crumpled hood, poking up at an odd angle that the driver could barely see over, confirmed this was the car that had clipped the deer a few minutes earlier.

I wondered what was happening back at the scene of the accident. How would the deer cross the other two lanes of highway? How would she eat if she couldn’t walk? Would someone stop to euthanize her? Would she lie there defenseless as vultures tore at her?

I wanted to believe she was only temporarily stunned and that somehow she would recover from this trauma. Like me. Like our country.

I saw the deer again the next day on my drive home from work. I probably don’t have to tell you that she was dead. Or that I cried the entire way home again. At least I no longer had to worry about the uncertainty behind me; only the uncertainty ahead.

She had almost made it. If only that car had been going slower. If only it hadn’t been so dark outside. If only the deer had waited to cross the road.

She didn’t know that in November we fall back, not spring forward.

Arlington resident Julia Parsons has adopted a new route home from work. She can be reached at flipflopskiphop@gmail.com