The Legend of the Falls Church Hangman’s Tree

Local lore has stretched the truth a bit. Here's the real story. 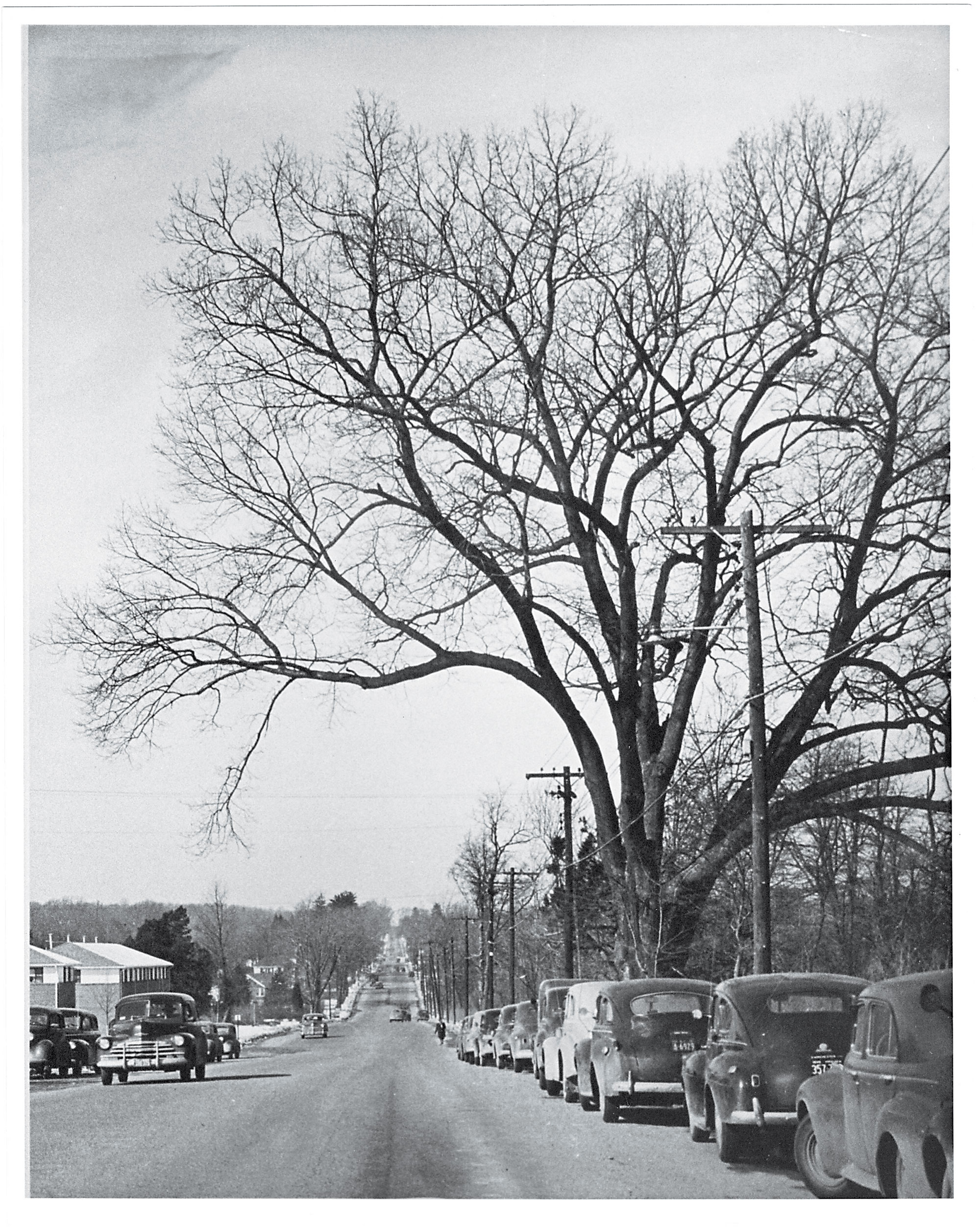 Local lore has it that a large oak that once stood along what is now West Broad Street in Falls Church City served a gruesome purpose. The tree is no more, but a large rock with a plaque sits in its place, explaining that, on this spot during the Civil War, Confederate Col. John Mosby hanged Union spies from the fabled tree.

Except it isn’t true. “I know the people who put together the plaque [in 1968]. None of them believed it,” says local historian and author Bradley Gernand, who also serves as chairman of the board of trustees for Mary Riley Styles Public Library. “The records just don’t support it.”

It is true, Gernand says, that Mosby (aka the “Gray Ghost”) raided Falls Church in 1864 with violent intentions: “Mosby hated the village’s [Union-leaning] postmaster, George Ives, and did intend to kill him. But as it turns out, Ives was visiting Pennsylvania at the time. He wasn’t around.”

It’s also true that Mosby and his men killed someone that night, albeit not a spy. Their victim was the religious John Read, who was known to teach slaves how to read and write in his kitchen. “His house was right where Harris Teeter now stands on West Broad Street,” Gernand says.

After kidnapping and murdering Read, the rebels left his body more than 10 miles away in Hunter Mill, near Reston. Mosby reportedly sent word to Read’s wife to come collect her husband’s corpse, which is now buried (next to hers) in the cemetery at Falls Church Episcopal.

It’s unclear why the legend of the hangman’s tree persisted—there are otherwise no records or accounts of hangings in Falls Church—but the tree itself was a casualty of population growth. In the 1950s, the street was widened, causing permanent damage to the tree’s roots. It finally died and was cut down in 1968.

In its place, the rock with the plaque was installed—behind a bus stop, next to the strip mall that’s now home to Liberty Barbecue.