The Pastor and the Pandemic

Glen Evans would rather be in Honduras. Even with the threat of Covid. 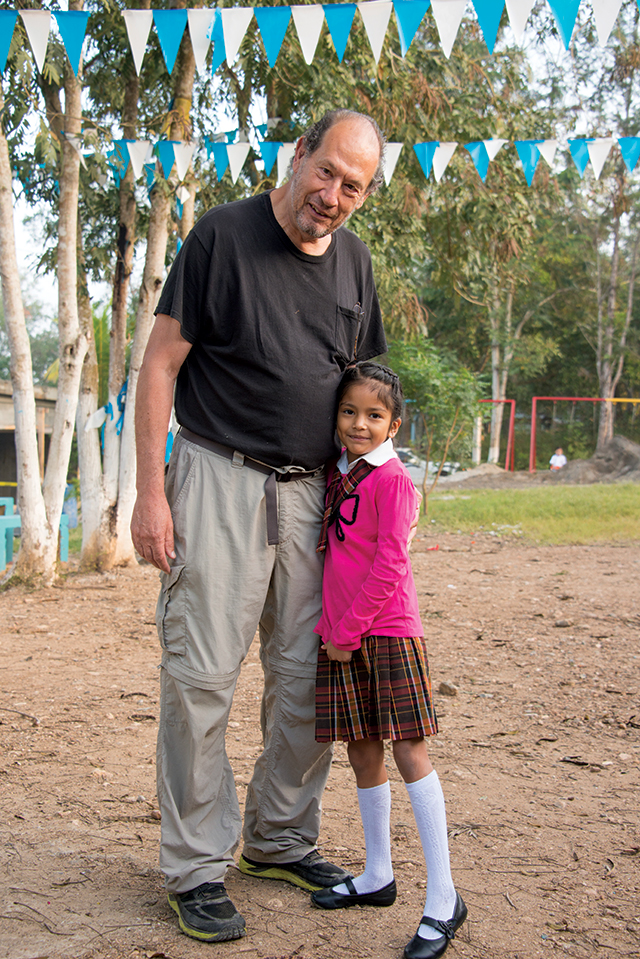 On the day his plans jerked to a stop—stilled by a global health crisis—Glen Evans found himself stuck in a place many only dream of. Surrounded by Amazon abundance and Costco convenience, he knew some of those around him would prosper in spite of the coronavirus, others would persevere, and even the hardest-hit would find the means to push on.

He was at home, in Arlington. But home was not where he wanted to be.

At 75, the long-retired pastor of Arlington’s Calvary United Methodist Church had been gearing up for his next trip to Honduras, where, according to the World Bank, roughly half of the people live below the poverty line.

For the past 20 years, the lanky, soft-spoken minister has served as a bridge between his affluent Virginia suburbs and a few desperately poor rural towns in the Central American nation. During that time, with the help of friends, neighbors and local Rotary clubs, he has built two schools, helped establish a handful of small businesses and lifted a growing number of people from poverty.

When Covid-19 arrived and the Honduran government took extreme measures to lock down the country, Evans worried those two decades of effort might be in jeopardy. He worries still.

Charity, the proverb goes, begins at home. In Evans’ case, it began when his house in Aurora Hills caught fire in September of 2000. The blaze was likely sparked by a faulty radio. Luckily, Evans and his wife, Karen, were away and no one was injured.

As their badly damaged home was being rebuilt, Evans befriended the laborers, many of whom hailed from Honduras. He found it disconcerting that most had become completely disconnected from their families—a circumstance the pastor knew could lead to drinking, drug abuse and divorce. The workers could neither mail nor call their loved ones. Honduras does not have mail service, and their relatives had no phones.

So Evans came up with an idea. He would take video of the workers and personally travel to Honduras to share the videos with their families.

As he recorded the men, he noticed several inexplicably lifting their shirts. He later learned they were showing their loved ones that there were no scars from bullet or knife wounds—that they had made it to the United States unharmed.