Will Covid-19 change our definitions of home and the design features we want? We asked experts to weigh in. 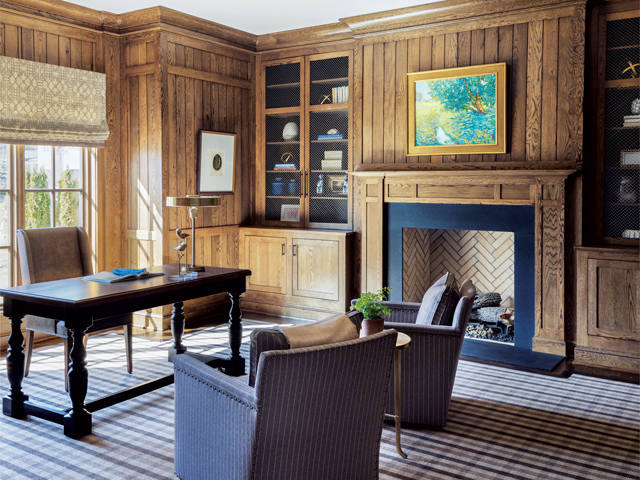 The era of quarantine has proved that many people can work from home quite successfully—maybe even for good. “Workspace at home is definitely going to be more desirable,” says Theo Adamstein, an architect-turned-real-estate-broker with TTR Sotheby’s in Georgetown, “and designed to be separated from family space, with more than one office.” With commutes no longer an issue, even far-flung second homes can become primary residences, he says.

The inaugural ASPIRE House, a designer showcase home in McLean built by Artisan Builders, illustrates the work-from-home concept with a library/office on the main level designed by interior designer Nestor Santa-Cruz, and a teen hangout and workspace upstairs designed by Jodi Macklin. The show home was open for tours (both on-site and virtual) in August. 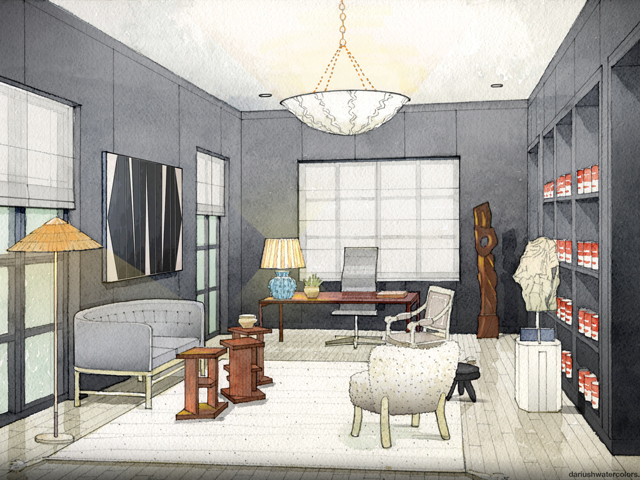 As part of a ranch-style home renovation in Arlington, architect Charles Moore is adding a new second floor and converting the first-floor bedrooms into an office and work/play space for the kids. “It reinforces the notion of creating specific action spaces for each member of the family,” says Moore, whose firm is based in Falls Church.

Of course, more people working from home can tax connectivity, making internet less reliable, notes Michael Sauri, co-owner of the Arlington design-build company TriVistaUSA. He’s one of several builders envisioning homes with commercial-caliber wired broadband and built-in speakers—installed invisibly, behind drywall—plus better conferencing cameras and lighting. “You’re not trying to be a TV-show host,” Sauri says, but you can still have a work setup that functions seamlessly.

“For the foreseeable future, everyone’s working from home, on conference calls. The kids are online, too. Internet connectivity—usually wired, not wireless—is the simplest low-cost, high-value add,” Sauri says. “You’ll see a huge difference on video calls.”