Arlington epidemiologist Eric Feigl-Ding warned in January that COVID-19 could be catastrophic. Some said he was crying wolf. 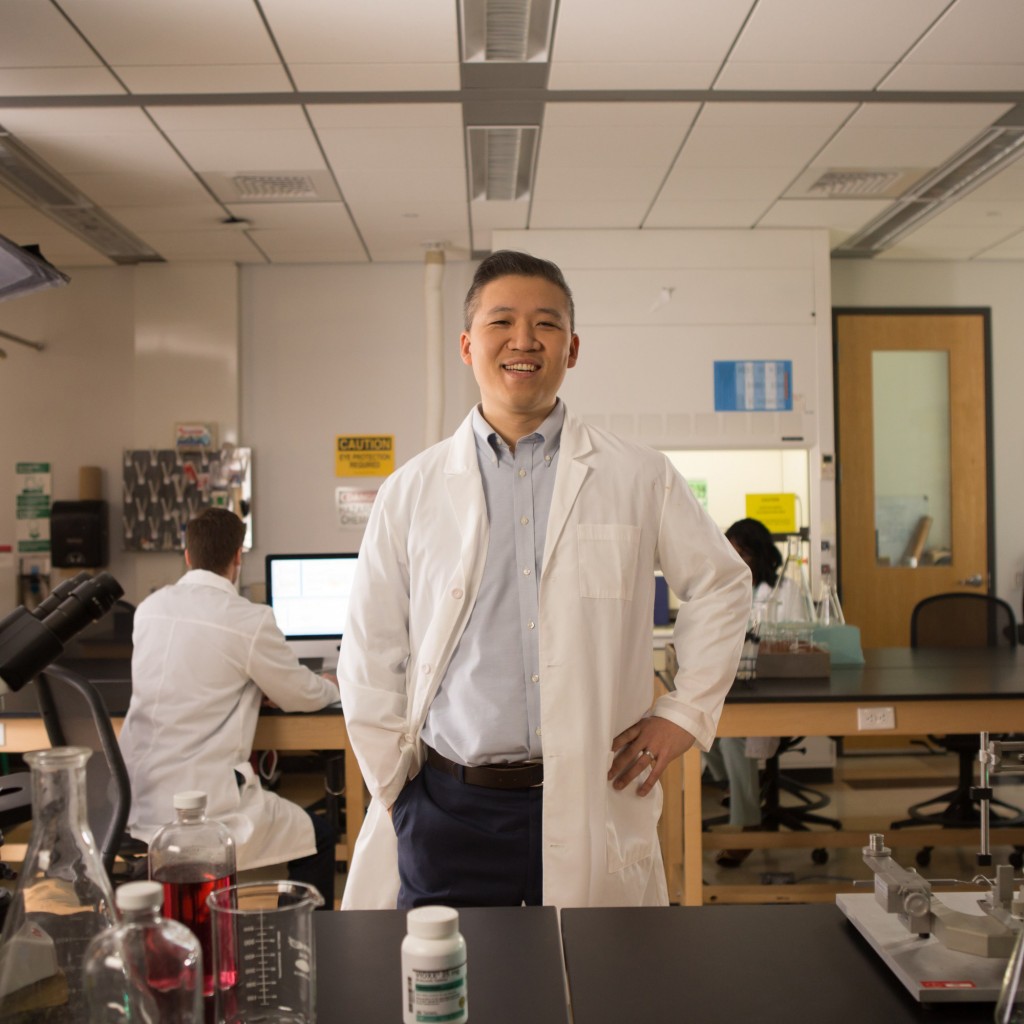 On Jan. 20, Eric Feigl-Ding began typing out a frenzied SOS from his home in Arlington.

HOLY MOTHER OF GOD, it began.

For some three weeks, Feigl-Ding had been monitoring social media in China, where he has relatives, and hearing anecdotes about hospitalizations and deaths there—“signals getting stranger and stranger of a potential disruptive outbreak of a new disease in Wuhan,” he recalls.

Then he came across some online data in a new scientific paper that “affirmed how bad I thought it was.”

When the World Health Organization (WHO) declined to declare COVID-19 a public health emergency, Feigl-Ding decided to “shout from the mountaintop” in a way he thought journalists and thought leaders would hear—using Twitter as a megaphone.

This disease was thermonuclear pandemic level bad, he tweeted, referencing the reproductive number, or infectious level (“R0”), of the novel coronavirus. The latest report had placed its R0 value at 3.8, meaning that each infected person could spread the disease to an average of 3 to 4 other people.

We are now faced with the most virulent virus epidemic the world has ever seen, he shouted to the Twitterverse.

Feigl-Ding, 37, holds a Ph.D. in epidemiology—the study of the incidence, distribution and control of diseases. Among the honorary titles on his résumé, he’s a visiting scientist at Harvard’s School of Public Health and a senior fellow at the Federation of American Scientists in Washington, D.C.

In his day job, he works as a senior adviser for epidemiology and health economics at a consulting firm in Northern Virginia. He describes his life’s work as focusing on the intersection of public health and public policy, as well as behavioral interventions for disease prevention.

Twitter, however, is not a sanctioned platform of the scientific community. His tweetstorm drew immediate backlash from other scientists, the media and respected opinion leaders who questioned his credibility.

It didn’t help that the authors of the study he’d cited had already lowered the estimated R0 value for COVID-19, making some of the numbers in his missive out of date. In his haste to post, he’d also made typos and mistakes.

One Harvard epidemiology professor called Feigl-Ding a “charlatan” who was only interested in “self-promotion.” Another epidemiologist characterized the tweets as “fearmongering hyperbole, and borderline public health malpractice.” (Neither Anthony Fauci, the nation’s top coronavirus expert, nor the Virginia Department of Health Office of Epidemiology could be reached for comment for this article.)

This wasn’t Feigl-Ding’s first rodeo as a whistleblower and public health crusader. In 2006, while a Ph.D. student at Harvard, he published a study in JAMA, the Journal of the American Medical Association, suggesting that the pharmaceutical company Merck should have known the serious health risks of the painkiller Vioxx years before the company stopped selling it—“if careful safety monitoring of the data had been carried out,” according to Harvard’s press release. (Merck removed the drug from the market in 2004 after a study showed it could cause heart attacks and strokes.)