What does Arlington have in common with Aachen, Germany, and Reims, France? They're sister cities.

YORKTOWN resident Jennifer Cinelli Kickbush doesn’t speak German, but she has accompanied three of her sons on three separate trips to Aachen, a picturesque German town near the Dutch and Belgian borders that was once a favored residence of the emperor Charlemagne in the eighth century.

Why Aachen? Because as cities go, the citizens of Aachen are basically family. 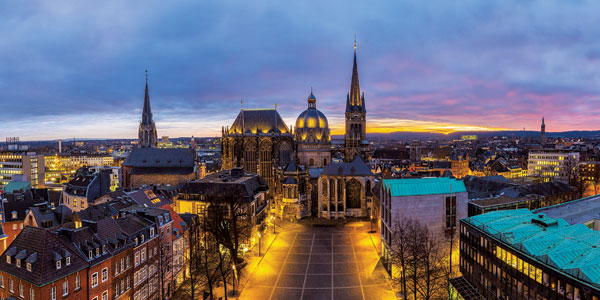 As Arlington’s very first “sister city,” Aachen has been hosting annual visits of Arlington students (and vice versa) for more than two decades. The exchange program operates under the umbrella of the Arlington Sister City Association (ASCA), a nonprofit formed in 1993 and dedicated to enhancing Arlington’s international profile through education, commerce, culture and the arts.

Student trips represent only one type of exchange—the partnership with Coyoacán also brought an exhibit of photographs by Mexican artist Frida Kahlo to the Artisphere in 2012—but the overseas travel is arguably the most immersive. 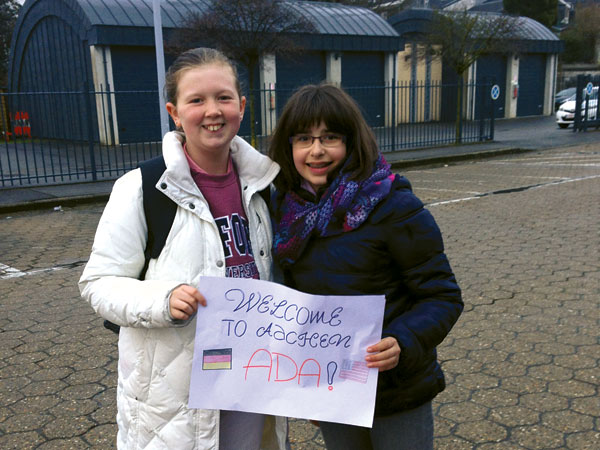 Over the years, organizers estimate that nearly 700 Arlington students have participated in sister-city exchanges that last anywhere from a few days to two weeks, and include sightseeing, visits to local schools and the opportunity to experience everyday life in another culture.

“Our kids see that people who live a world away are so similar to them,” says Amy Carter, a Yorktown resident who has visited Aachen twice—once with each of her daughters. “Through this program, my kids got to have a European travel experience. That’s something I didn’t experience till later in life.”

Ages and program parameters vary. The Aachen partnership, which organizes trips for both elementary and high school students, does not have a language requirement, although many students are inspired to learn German upon their return, says Carl Lankowski, president of ASCA’s Aachen committee (he also teaches European history at the U.S. Department of State). The program in Reims is designed specifically for teens who are taking high school French. 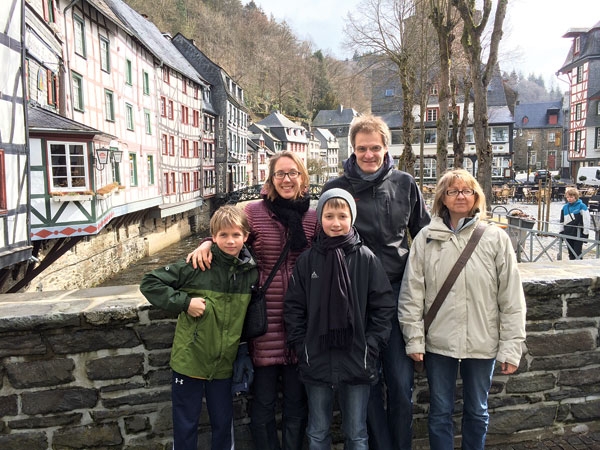 ASCA receives county funding for two paid administrators (its committees are run by volunteers), while participating families cover their own travel costs and stay with host families during their time abroad. “We’d love to have more Arlington families accommodating [visiting exchange] students,” Lankowski says. Students are paired with international peers through detailed questionnaires, and are generally gender-matched.

“Last year, we had a bike ride from Aachen to Reims [which are also sister cities to each other] to commemorate the anniversary of World War II,” says Donaldson Run resident and Reims program coordinator Elizabeth Schollaert, “as well as the 20th anniversary of our sister-city relationship with Aachen and our 10th anniversary with Reims.”Once enemy nations, now friends.

Mehrnaz Samimi is a writer in Arlington.