Which liberal arts colleges and universities accepted the most members of Arlington's Class of 2018? Here are the top 19.

The following list of private liberal arts colleges was drawn from Arlington Magazine’s annual College Admissions snapshot, which highlights where Arlington Public Schools (APS) graduating seniors applied and were accepted. The data were self-reported by APS students from H-B Woodlawn, Wakefield, Washington-Lee (soon to become Washington-Liberty) and Yorktown. The colleges and universities listed are defined as national liberal arts colleges by US News & World Report. Tuition and enrollment figures sourced from USNews.com. 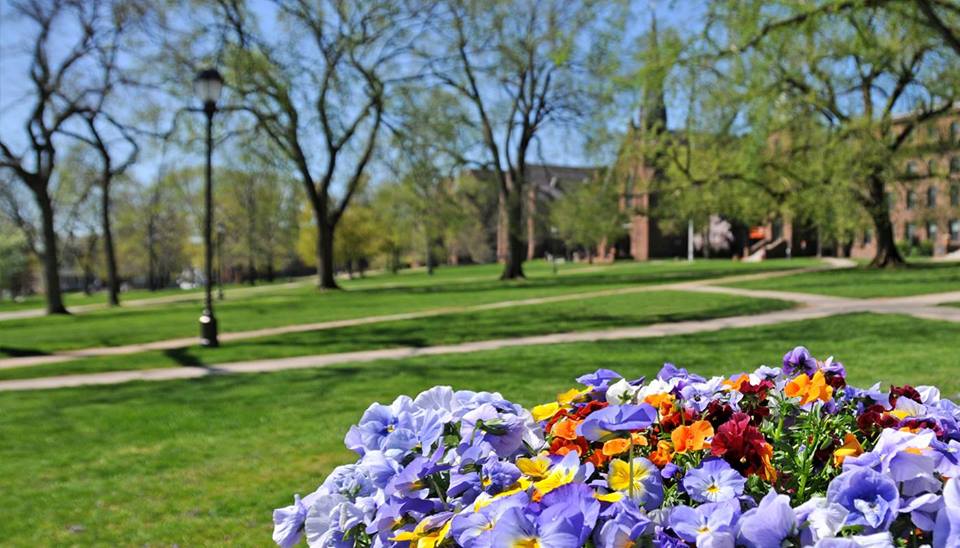