Trade Schools and Apprenticeships Are Making a Comeback

Why some students are rethinking the conventional college path and the value of hands-on experience.

Joshua Hunt is prepping to fill one of those positions. As a student at Ashland University in Ohio, he worried about entering the workforce saddled with student-loan debt. So he decided to switch gears and look for technical training that translated to the real world, leaving college and entering the Army in 2006. Government contract work followed. Recently, Hunt, who lives in Ashburn, was accepted into Amazon’s Veteran Technical Apprenticeship program, which has 150 apprentices across the U.S.

Through the program, Hunt receives IT training at NOVA and Amazon, but he is also paid for his work hours as a technician’s apprentice in a Herndon data center. The big benefit, he says, “is getting actual experience.” He hopes to land a permanent job at Amazon, which has listed Arlington on its shortlist of possible locations for a second headquarters.

Today, computer-related occupations, including those in information technology and cybersecurity, account for roughly 20 percent of the region’s job openings, according to David Remick, executive director of the Alexandria/Arlington Regional Workforce Council. The requirements for such jobs can range widely, from an industry-recognized certification to a Ph.D., depending on the position.

“It’s a huge need,” Remick says. “Technology resources will continue to grow…as a result of increased demand from both the commercial and residential sectors. And if companies like Amazon join our community, demand will intensify.”

In fact, job-seekers with certain skill sets may find they have leverage. Over the next 10 years, the greater D.C. region is projected to have a shortage of workers in sectors like IT, health care and construction, says Alex Cooley, a labor market research manager at NOVA, whereas the same forecasts anticipate a surplus of workers in service jobs and areas like personal care, food prep and sales. “Translation: We have the jobs,” Cooley says. “We need to move unskilled workers into middle-skill occupations within the occupational groups that are projecting annual shortages.”

“We need to make sure we’re prepping the supply to meet the demand,” he says. 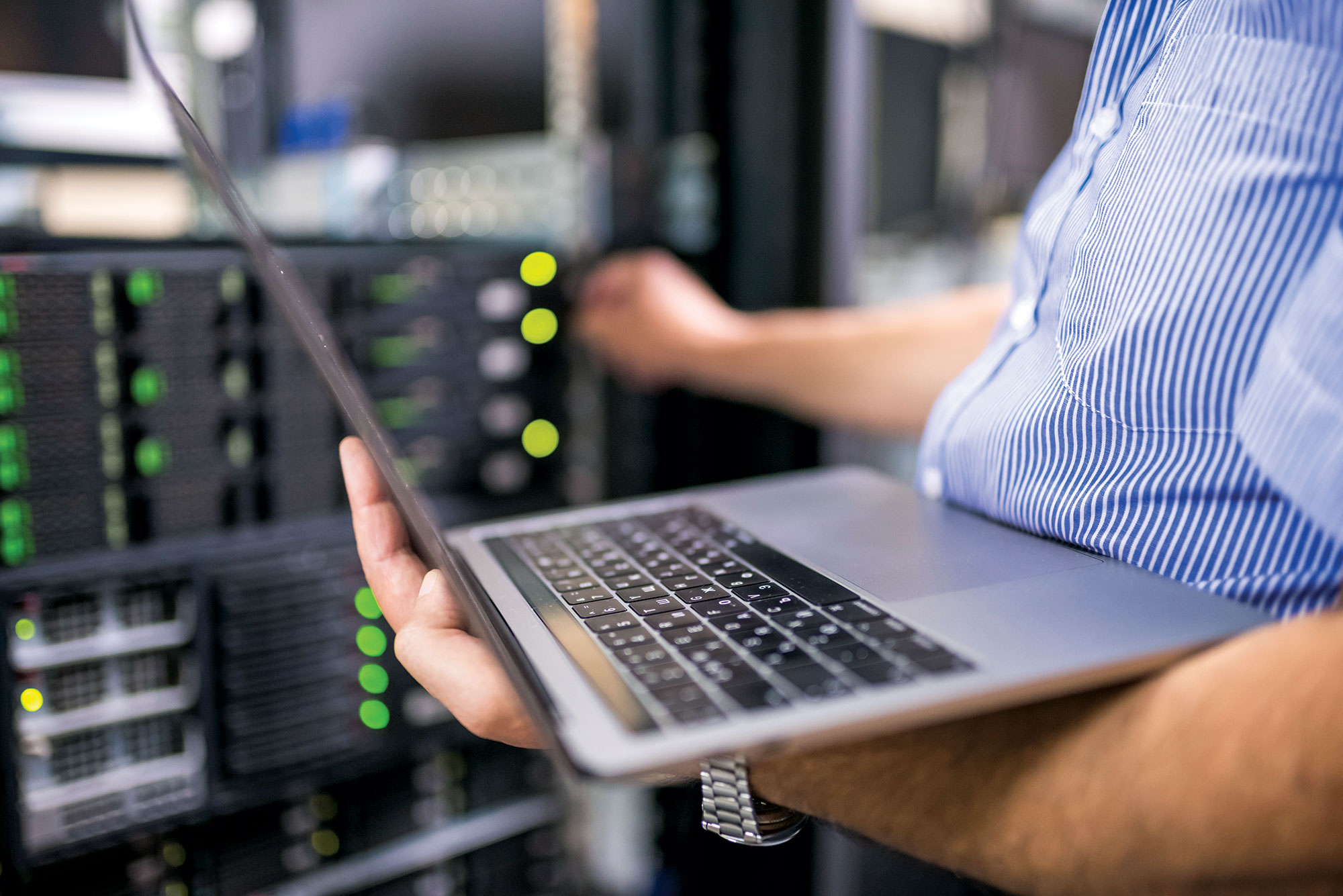 Demand for IT skills is skyrocketing in the greater D.C. area.

High school graduation rates are high in Northern Virginia—96  percent in Arlington County in 2017—and a majority of students go on to college. Of the 1,438 members of the Class of 2018 who responded to a recent Arlington Public Schools survey, 1,253 (87 percent) said they were heading to two- or four-year degree programs this fall. Only 30 students (2 percent) indicated plans to enter a business, trade or technical school. Another 75 graduates said they were going directly into the workforce.

Partridge sees a bit of a disconnect between the standard college path and marketplace realities. Every month, he says, his office on NOVA’s Annandale campus fields at least half a dozen calls from various employers scouting for prospective hires. “They’re trying to poach our students,” he says. “They don’t care about the piece of paper. They say, ‘If you do X, Y and Z and finish enough classes, I’ll hire you right now.’ ”

NOVA offers associate degrees, as well as a number of non-degree training programs and certifications, but it’s hard to convince career-minded students that they may not need the bachelor’s degree to land their first professional job, he says. It’s especially tough to break parents of the mindset that their kids must have that university diploma as a first step.

In Arlington, 75 percent of people between the ages of 25 and 64 have a bachelor’s degree or higher. In Falls Church City, the number is 81 percent, compared with a nationwide average of 31.8 percent, according to JobsEQ, a private provider of labor market data.

Partridge encourages students to be open-minded about the order of events on their résumés. In many jobs, upward mobility may eventually require a degree, but starting out in the field may not. The employer might even pay for an employee to get further education while on the job. Tuition assistance is standard practice in many companies.

“Parents believe their kids need a four-year education immediately, because that’s what they’ve been taught,” Partridge says. But not all of the professional, in-demand jobs in this area require bachelor’s degrees. And in a region where unemployment is often lower than anywhere else in the state (as of August, Arlington’s unemployment rate was just under 2 percent), employers can’t fill those jobs fast enough.