Try These Family-Style Meals to Go

Takeout options exploded during quarantine. Some are so popular they may be here to stay. 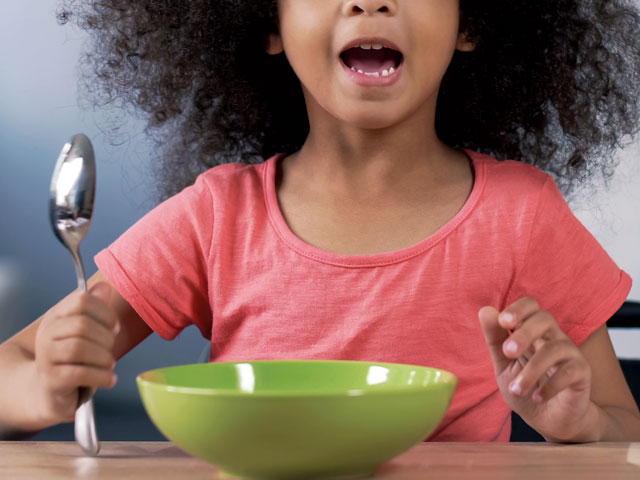 John Snedden’s barbecue joint on Washington Boulevard has always been a local go-to for picnics, backyard parties and easy family meals, and so it remains. Order pulled chicken, brisket, pit beef, sausage or pork by the pound. 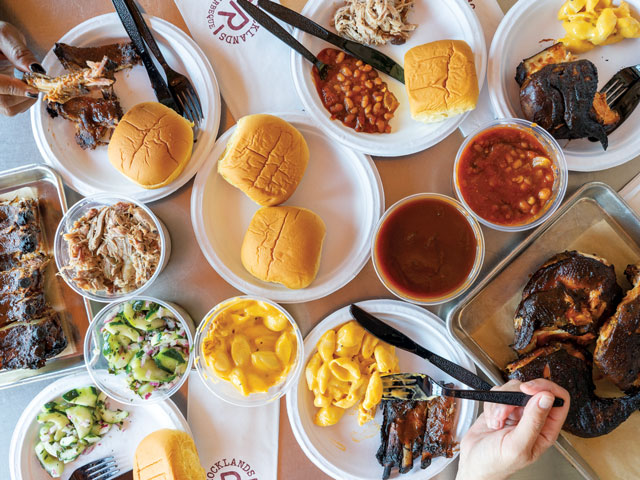 Or go whole-hog, so to speak, with a Feast for Five package ($70.99) that includes one rack of baby back ribs, two half chickens, a pound of chopped pork, potato rolls and three pints of salads and sides— from coleslaw to corn pudding—plus Rocklands’ signature barbecue sauce. A second family meal option, serving four, features a pound of pulled chicken, a pound of beef brisket, three pints of sides, potato rolls, cornbread and barbecue sauce ($56). Rocklands is a proud partner in Feed the Fight, a charity that supports local restaurants and frontline health care workers. On the occasion of its 30th year in business, the eatery is also the recipient of a 2020 Honorary Milestone RAMMY Award from Restaurant Association Metropolitan Washington.  // 3471 Washington Blvd., Arlington 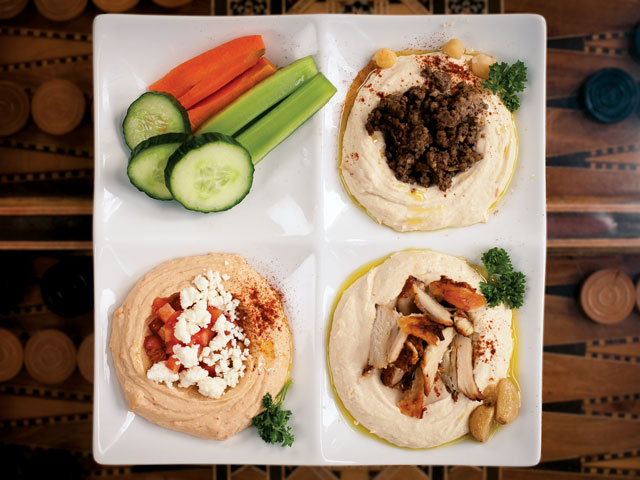 There’s hummus and then there’s Lebanese Taverna’s hummus. If your family tends to power through it faster than a season of Outlander on a rainy day, consider stocking up with a “hommus kit” that, for $29, gives you two pounds of the addictive stuff, plus toppers such as pine nuts, ground meat and harissa, along with pita bread and veggies for dipping. Order a family meal for four and you’ll get hummus with that, too. Enjoy it with garlic-lemon roast chicken, roasted potatoes and Lebanese salad ($75); or kibbeh (stuffed beef and lamb fritters) with yogurt salad and Lebanese salad (also $75). The restaurant is also selling the dough for its Arabic bread, which works great as pizza crust, according to co-owner Grace Abi-Najm Shea. // 5900 Washington Blvd. (Westover) and 1101 S. Joyce St. (Pentagon Row), Arlington; 2001 International Drive (Tysons), McLean 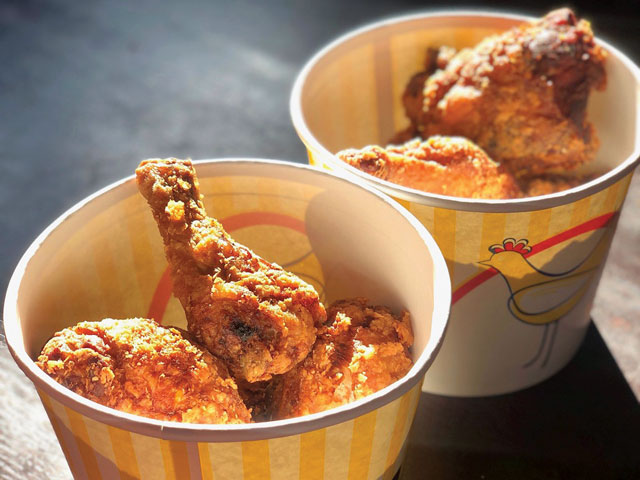 If Liberty’s Monday night fried chicken special has always been a family favorite, we’ve got good news: You can still have it—plus mac ’n’ cheese and collard greens—in takeout form. That’s not all. Each night of the week brings a different family dinner special, including a few fan favorites from sister restaurant Lyon Hall (think schnitzel and mussel pots) and other dishes that change seasonally, so you can eat well and never get bored. 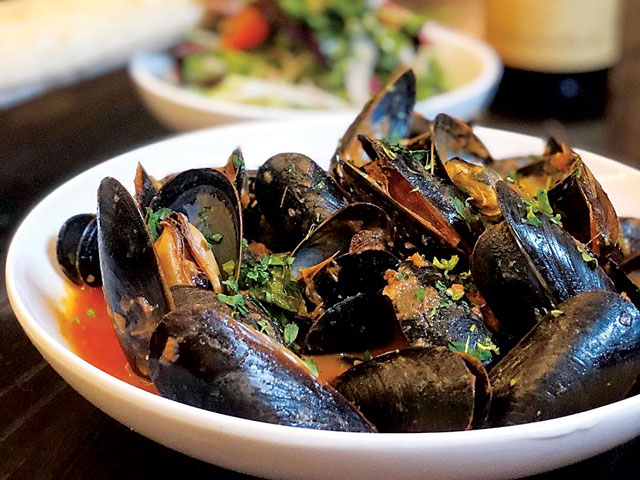 Dinner for four will typically set you back a modest $60-$85, depending on the entrée, and includes sides, salad and/or fresh bread. Round out your order with a bottle of wine ($10-$20) or a six-pack of craft beer ($12). Did we mention that owners Mark Fedorchak, Stephen Fedorchak and Brian Normile are 2020 RAMMY award finalists for “Restaurateur of the Year”? Their kitchens at Liberty Barbecue and Northside Social are offering family meals, too, with options like fajitas, ribs and lasagna. Watch for Northside’s Pop-Up Family Nights on Fridays and Saturdays. // 3195 Wilson Blvd., Arlington (Clarendon)