Krysta Jones and Evelyn Reid Syphax are among this year’s winners of the Strong Men & Women in Virginia History award, bestowed jointly by the Library of Virginia and Dominion Energy since 2013.  Jones is a political activist, author and radio host. Syphax was a beloved educator who died in 2000. What they share in common is a track record of lifting up and supporting others. 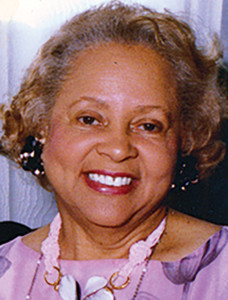 A matriarch of one of Arlington’s oldest families, Syphax was an active community volunteer, teacher, director of a Montessori school and later chairman of the Arlington School Board in the early ’80s.  In 1994, she founded the Black Heritage Museum of Arlington.

Her son, Craig Syphax, says her years of teaching third grade were probably what she considered her greatest achievement. “She was most proud of being a teacher in Arlington County because she saw a lot of her students progress and go and become productive citizens,” he says. “Empowering Black women would be her ultimate goal, but I would say what she really enjoyed was teaching.”

Catherine Fitzgerald Wyatt, education and outreach manager for the Library of Virginia, says each year the judges take a number of factors into account when choosing the award winners, including gender, geography and areas of impact. But they do have a soft spot for teachers.

“We always like to see educators represented,” Wyatt says, noting that Syphax had been on their radar for a while. “She’s just someone who deserves this honor, particularly as we think about the importance of education.”

Jones, meanwhile, is carrying the Syphax legacy forward in different ways. She has worked to cultivate new generations of leaders on many fronts, mainly through the foundation she launched in 2006, the Virginia Leadership Institute, now called Vote Lead Impact.

“The specific goal in 2006 was by the year 2026 to get the total number of Black elected officials to be almost proportional to our population,” Jones says of the group’s statewide objectives, which she says it is close to achieving. “I’m talking about all levels, so from school board to the governor.”

As a member of the Northern Virginia chapter of the National Coalition of 100 Black Women—an organization Syphax helped found and served as president—Jones says being honored alongside the legendary Arlingtonian was especially thrilling.

“That has just made this award all the more special,” Jones says. “She…was an institution in Arlington.”

Today, Jones produces and hosts a radio show on behalf of the Arlington League of Women Voters called “Making Democracy Work,” which airs Thursdays at 10 a.m. on Arlington Independent Media 96.7 WERA-FM.  She wrote an ebook, A Seat at the Table: A Guide To Finding Your Voice As An Advocate And Political Leader, which she says is aimed at helping “minorities and women who are looking to get into more civic engagement and political leadership.” 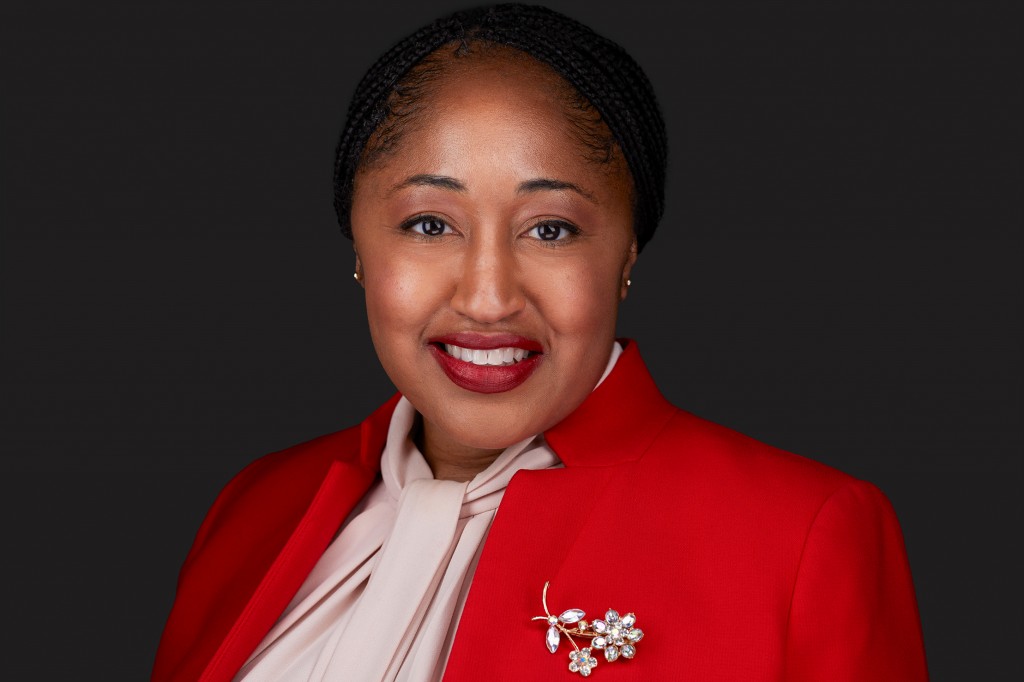 Her aim is to have an impact as strong and enduring as Syphax’s. In the Peace Corps, Jones says, she learned that meaningful change is the kind that lasts well beyond the two years spent volunteering.

“You’re supposed to be thinking about ways that whatever you do will outlast you, and that really has been my mantra and my goal,” she says. “So, how do I outlive myself, whether it’s teaching or building systems or changing policy? I definitely consider myself an activist, but I seem to be drawn to training, capacity building, bringing people together, convening organizations, leading organizations—so it’s capitalizing on other people’s strengths and power.”

This year’s awards ceremony, hosted by Dominion Energy, was completely virtual and can be watched on YouTube.

10 Black History Icons, Landmarks and Milestones You Should Know