Visit a Guinness Brewery Without Hopping a Plane to Dublin

Hint: the Irish standard-bearer has something brewing in Baltimore. 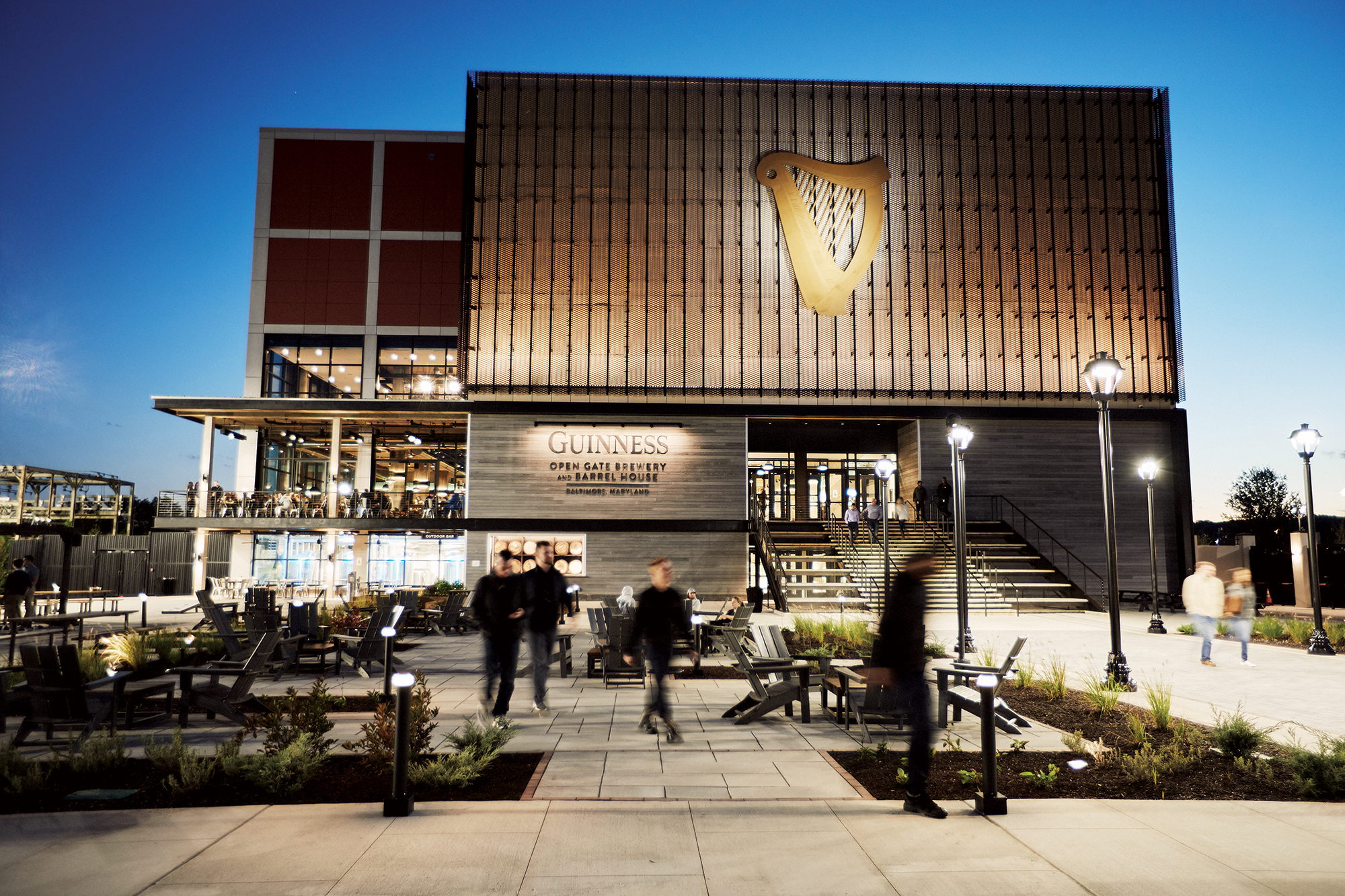 Two hundred years after the first Guinness beer arrived in America, the company has built a family-friendly brewery in the Baltimore area with a tasting room and restaurant. The Guinness Open Gate Brewery and Barrel House, which debuted last August, uses a 10-barrel system oriented to small experimental batches, and a 100-hectoliter (about 85 barrels) system for brews produced on a national scale, such as Guinness’ new Blonde. (The company’s classic stouts, including Guinness Draught, continue to be brewed in Dublin and imported.) 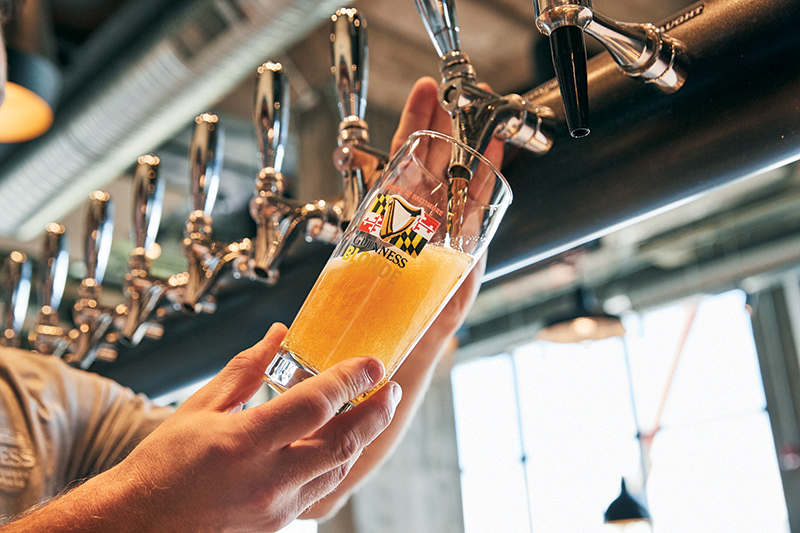 Learn about Guinness’ headquarters in Ireland and the company’s history on a guided tour for $10 (a free self-guided tour with museumlike signage is also available). Taste brews in the taproom or out on the lawn, where you’ll find giant Jenga, cornhole and food trucks.

March brings a month’s worth of experimental brews and St. Patrick’s Day celebrations, including events during which patrons can communicate live with the experts at the mother brewery at Dublin’s St. James’s Gate. Live music on the lawn begins in April. The brewery’s restaurant, called 1817 (the year Guinness was first sent to the U.S.), serves up burgers and crab bisque. Small plates are available in the taproom.