We Need to Address Redlining in Education

APS has not closed the opportunity gap in decades. We ought to be protesting about that. 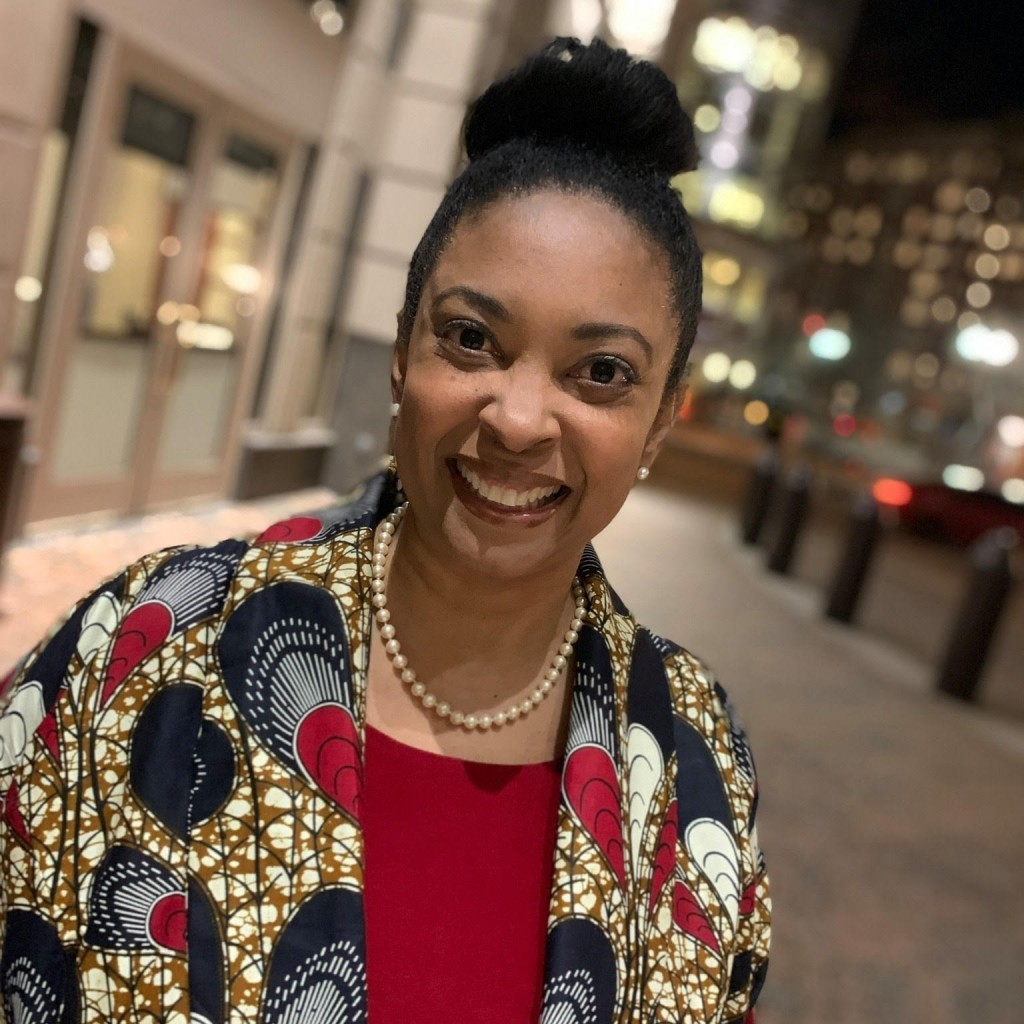 The Ahmaud Arbery, George Floyd and Breonna Taylor murders have sparked outrage in those seeking social justice. Reactions were strong and swift because their deaths were visible and the injustice tangible. I joined other Arlingtonians who mobilized to march, protest, chalk, hold vigils and town halls, and form organizations to end racism.

Social justice reform is meaningless without education reform. The racism inherent in how Black students are educated in Arlington Public Schools (APS) is insidious, long-standing and overlooked. Just as the life was choked out of George Floyd, educational opportunities are being choked out of Black APS students. However, this atrocity sparks no outrage, marches, protests, chalking, vigils or town halls.

We recognize redlining in housing when we see it, but we don’t recognize it in our schools. Redlining in education occurs when only certain students get a certain curriculum—for example when some students get access to science-based reading instruction, but others don’t.

My son has struggled to read since kindergarten, but was not diagnosed with dyslexia until 8th grade—and then only after I challenged an attempt by APS to terminate his special education services. Such a late diagnosis has a devastating academic impact on a child.

His primary education experience might have been different if he’d had access to a structured literacy program based on the Orton-Gillingham methodology (O-G), considered a gold standard for students with learning differences like dyslexia. Only four of Arlington’s 25 elementary schools—Arlington Traditional School, Campbell, Carlin Springs and Oakridge—follow an O-G-based approach in their standard reading curriculum. My son’s elementary school, Drew, does not. And while O-G is offered as a reading intervention at his middle school (Gunston), he was never offered it as part of his IEP.

I know there are other APS students just like my son, whose academic needs aren’t being met. Two years ago, APS piloted a rapid automatized naming (RAN) test to identify students with reading disabilities in kindergarten, but only some schools have opted into the pilot.

At the high-school level, Yorktown and Washington-Liberty provide structured literacy reading intervention for struggling readers. Wakefield, which has a larger population of Black and brown students, does not.

Dyslexia is the most common cause of reading difficulties and impacts all racial groups, but Black students suffer disproportionately when they are not taught to read using evidence-based practices around the science of reading. APS data reveals that its Black and Latino students are performing below the Virginia state average, and Virginia’s standards are already quite low. Black APS students consistently score 30 points below their white counterparts on SOLs, despite the astronomical $19,000+ the school system spends annually “per pupil.”

APS must prioritize literacy by identifying reading difficulties in kindergarten and delivering science-based, structured literacy instruction in every school. Without that solid foundation, students will continue to be denied access to content in other subject areas, widening the academic gap.

Overall, APS touts a 93% graduation rate (up from 85% in 2009) with 65% of its graduates earning an advanced diploma. Yet, some students are graduating semi-literate, like the gentleman I’ve heard about who graduated from Wakefield high school 12 years ago, unable to read well enough to pass the written test for his Virginia driver’s license.

Educational redlining has a devastating impact on Black lives and the lives of other marginalized students. APS has not closed the opportunity gap in decades. We ought to be protesting about that.

Symone Walker is an Arlington mom, school board candidate and co-chair of the Arlington NAACP Education Committee.