Imagine if they were Black. They would be killed or locked up for life. 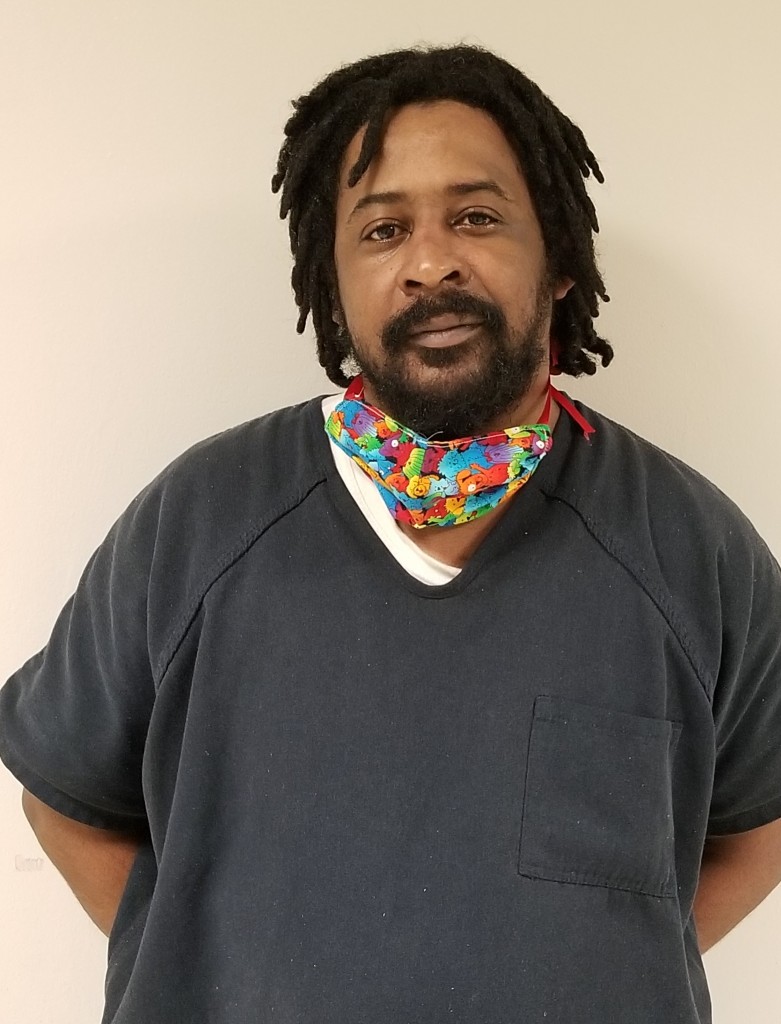 It amazes me how, in the places already suffering from unnecessary death, poverty and untold hardship, here comes more death and hardship in the form of the coronavirus.

I once heard someone say they don’t believe in coincidences. Isn’t it one heck of a coincidence that the areas across the nation most affected by Covid-19 are the neighborhoods of marginalized and disenfranchised people who can’t afford to get sick? They are the sickest. At least half of us don’t have health insurance, let alone life insurance. We can’t afford to die. It costs too much.

In May, armed protesters gathered at Michigan’s state capitol to challenge the stay-at-home order. Can you imagine what would happen if Black people bore arms at those same buildings? They would call us Black Panthers and try to kill us. Or lock us up for life and charge us with conspiracy.

Those lynch mob tactics and threatening gestures weren’t enough for police to sic their dogs on them. Nor was the water hose brought out. No one was even locked up.

Meanwhile, a Black man jogging in broad daylight can be viewed as a suspect. Or even worse, chased down and murdered, in cold blood, by white men carrying those same rifles.

I’m going to wear this face mask because I don’t want to get sick from Covid-19 and die. Nor do I want to see anybody else die.

But it’s imperative I remain conscious, because I still could die. From wearing this face mask, in this pandemic.

“P” Porter is an inmate at the Arlington County Detention Facility. He is a self-described “casualty of the War on Drugs.”