Westover Village is in for a sweet—and savory—treat.

Westover Village is in for a sweet—and savory—treat. Dominion Hills resident Dawn Hart's Village Sweet Bakery is now open next door to the Lost Dog Café. 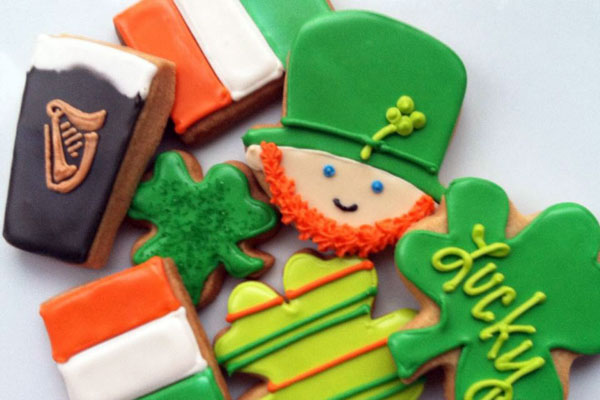 The opening comes just six months after she signed a lease for the space formerly occupied by Blanca’s Bridal & Westover Florist.

A peek inside finds planked wainscoting and walls of crimson and mossy green, plus a few Southwestern touches.

Hart says the interiors were inspired by her upbringing in Scottsdale, Ariz., combined with her affinity for the Big Apple. “We love Greenwich Village,” she says. “That whole scene—urban but comfortable. It’s that Village chill feeling.” 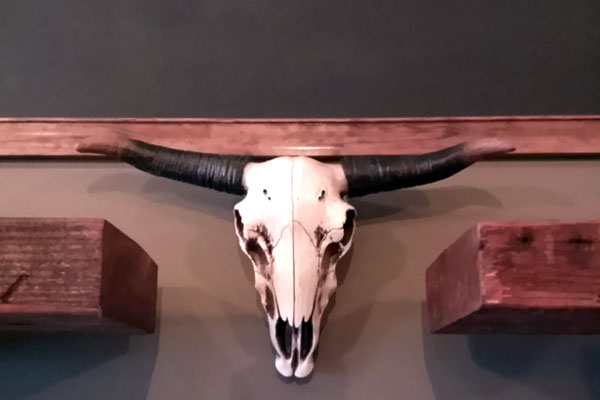 This skull overlooks the main counter, which, like the shelves on either side of it, is made from reclaimed wood that Hart found in Brooklyn.

As for the main attractions, they don’t disappoint. At a recent preview tasting, Hart rolled out the goods—cheddar biscuits, salty chocolate-frosted brownies, lemon-poppy pound cake—to dozens of oohs and ahhs.

I was partial to the brownies, in which salt gives a pleasant kick in the pants to all that thick, gooey chocolate.

I’ll be looking for them before too long, but here’s the opening-day menu: 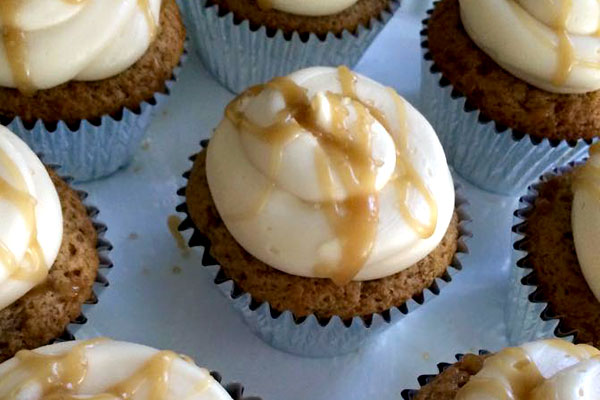 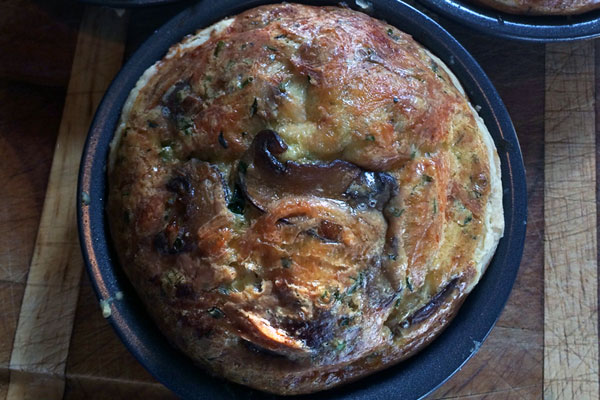 The bakery’s close proximity to Swanson Middle School is not lost on Hart. She says she plans to ask students to share their favorite music play lists for Friday afternoon tunes at the shop.

In another nod to local schools, a Yorktown High School senior is already signed up to work at the bakery under the school’s three-month career program.

After eight years of baking specialty cookies from her home, Village Sweet is a logical next step for her business. But it’s in a spot she found by luck. After months of searching fruitlessly for decent commercial space, her husband spied the shopping center’s owner placing a “lease” sign in the window while he was out to fill a prescription.

Although 13 other businesses vied for the same spot, Hart says the owner liked her business plan. “I swear, the stars were aligned,” she says. “It was a sign.”