What Are Bird Cannons?

No, they aren't part of a circus act. Here's how Reagan National Airport is using them. 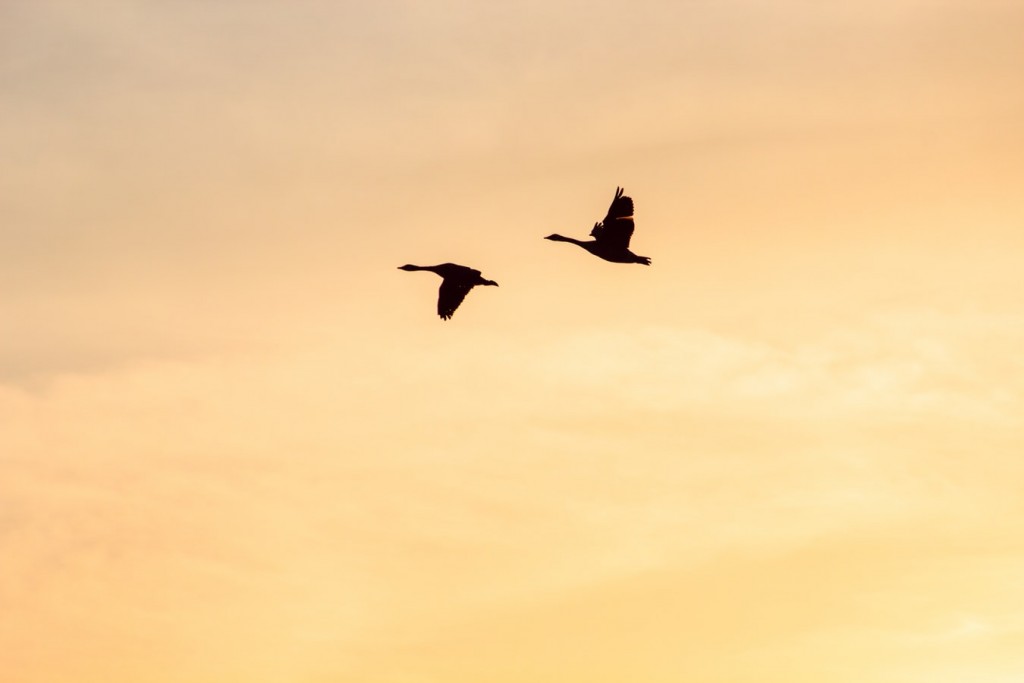 Birds and airplanes occupy similar territory, which can result in catastrophic collisions (think Miracle on the Hudson). The Metropolitan Washington Airport Authority, which operates Ronald Reagan Washington National Airport, has implemented some creative methods to keep these skyborne travelers separated.

“It’s about creating an environment that’s least attractive to [animals],” says Clay Mealman, a USDA wildlife biologist whose job it is to mitigate wildlife aircraft strikes at DCA—most notably those involving winged creatures, like geese, ducks, gulls, osprey and falcons. Limiting vegetation and landing spots for birds is one approach, but scare tactics are also employed. Specifically, bird cannons. 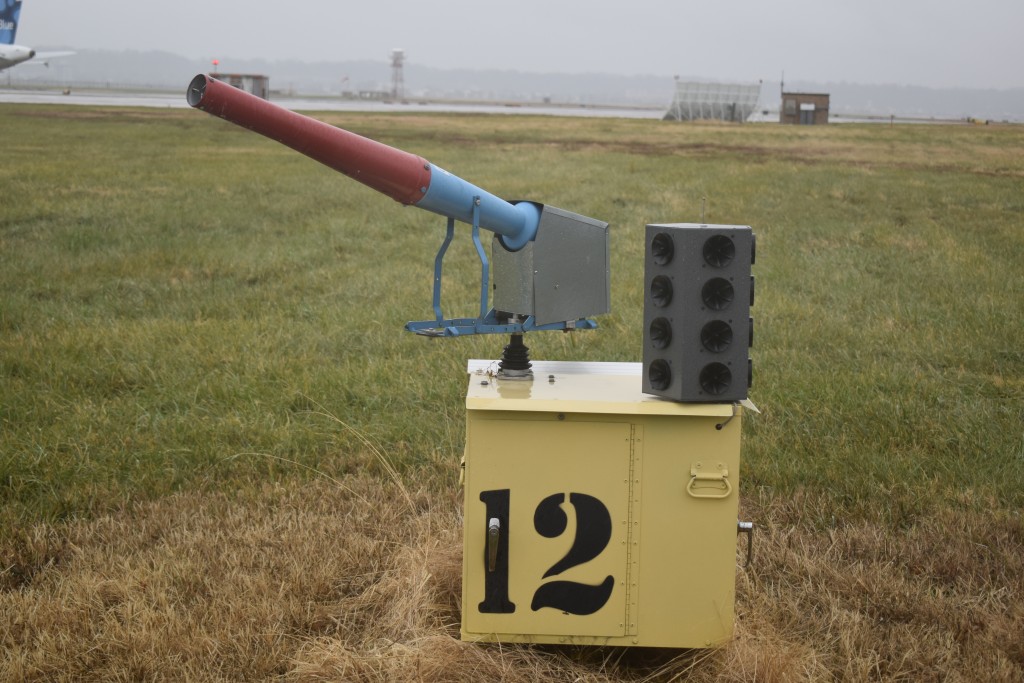 No, birds aren’t being shot out of the sky. Rather, each air cannon emits a loud pop of compressed air, accompanied by a recording of a screeching gull, warning others to stay away. Mealman says it works quite well. “It’s not a silver bullet that fixes everything, but it often does the job.”

While bird-plane collisions are certainly a threat, they are rare; only a minuscule number—roughly 0.15 in every 10,000—result in even minimal damage to the aircraft. Unfortunately, the same can’t be said for the birds.