Wild Turkeys Among Us

Once nearly extinct, the elusive birds have made a comeback. 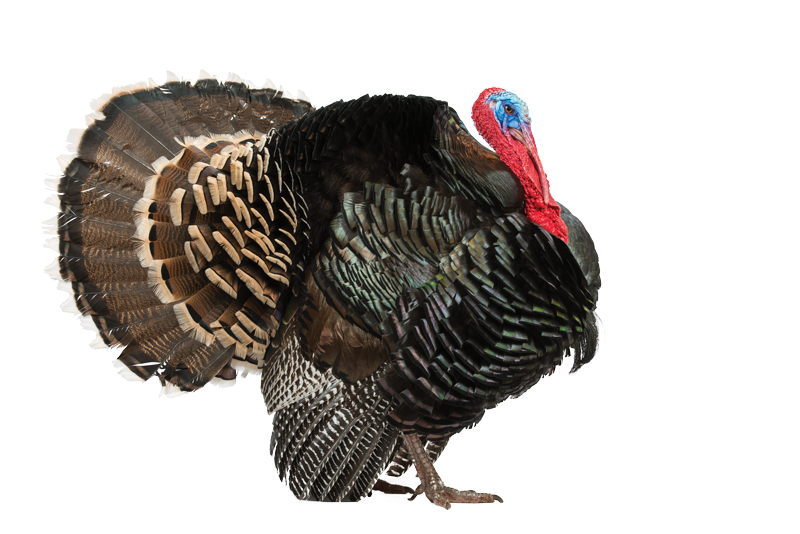 A century ago, the wild turkey nearly went extinct as a result of overhunting and destruction of its habitat. Today, the big, brown birds number close to 7 million nationwide, and there’s a healthy population right here in Arlington. “It’s been a remarkable comeback,” says Alonso Abugattas, the county’s natural resources manager, noting that the elusive birds in recent years have been spotted with some regularity—perched on top of a truck in Shirlington, for example, and pecking at a construction site near the Rosslyn Metro. Wild turkeys remain active in colder months, gathering in flocks to look for food. Abugattas says the best place for a turkey sighting is near the Potomac after a rain or snowfall, where they are often found gobbling and foraging for acorns along the riverbank. Turkeys are great listeners, he says, but their hearing is impaired when the ground is wet. If you spot some, keep a distance and be quiet so as not to startle them.