Speculation is rampant. Here's what the numbers show so far. 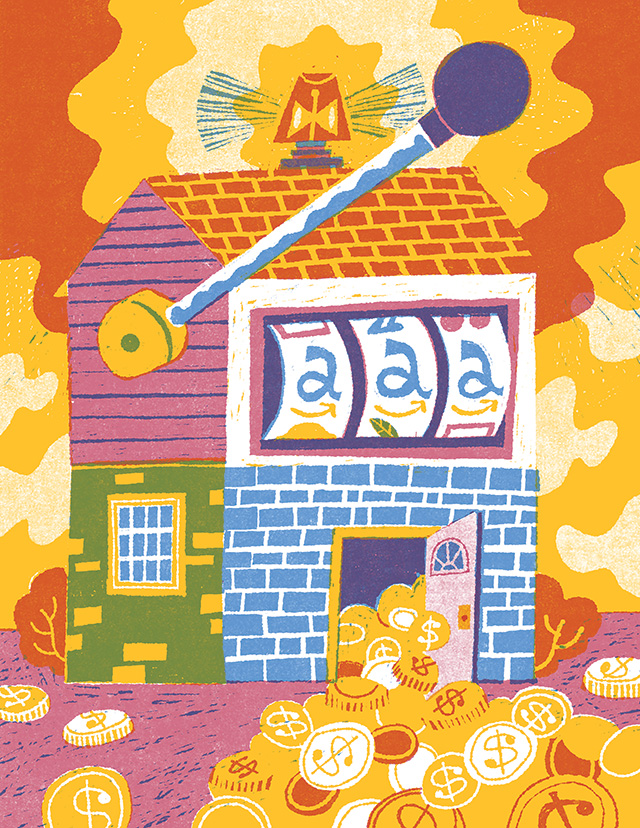 Kim Dean is ready to downsize. Her daughter is heading to college, her husband is hoping to retire and she’s looking to trade gloomy Virginia winters for sun-kissed tropical places. In a typical real estate market, Dean wouldn’t hesitate to sell her six-bedroom home on the border of Falls Church and McLean. But in today’s Amazon-influenced market, she’s not so sure.

The Arlington arrival of the e-commerce colossus, Dean says, is making every real estate transaction a crapshoot.

“Should we put it on the market now? Or do we hold off because of Amazon?” she says. “We’re having a hard time deciding.”

Dean says her coffee klatches with friends are filled with speculation on how Amazon will sway housing inventory and home prices. They call it the “Amazon effect.”

“Amazon is in a lot of conversations,” she says. “ ‘Are you going to sell? We don’t know? Let’s see what happens with Amazon.’ ”

Dean and her pals are not alone.

Louis Andors, an area real estate agent for 26 years, says the Amazon question dominates cocktail party chitchat, although there’s no consensus on exactly how the tech giant will shape the housing market. Predictions run “across the spectrum.”

Andors, who’s affiliated with Keller Williams Realty, sells homes mostly in the 22202 ZIP code, which includes Crystal City, Pentagon City and Potomac Yard—the stretch of turf now referred to as National Landing, where HQ2 is located. He says some potential home sellers are watching and waiting, rather than selling and possibly leaving money on the table. “They’re trying to find the sweet spot.”

The real estate landscape, of course, is no stranger to speculation and wishful thinking. Since a person’s home often is their most valuable investment, figuring out how market variables will raise or lower values is a typical consideration in the buy/sell calculus.

But when something like an Amazon marches into town, bringing an estimated 37,850 well-paying jobs over 16 years and generating tens of thousands of additional “indirect” jobs across the region, then typical supply-and-demand scenarios could change—or not.