The family of founder Leonard "Doc" Muse hopes so. 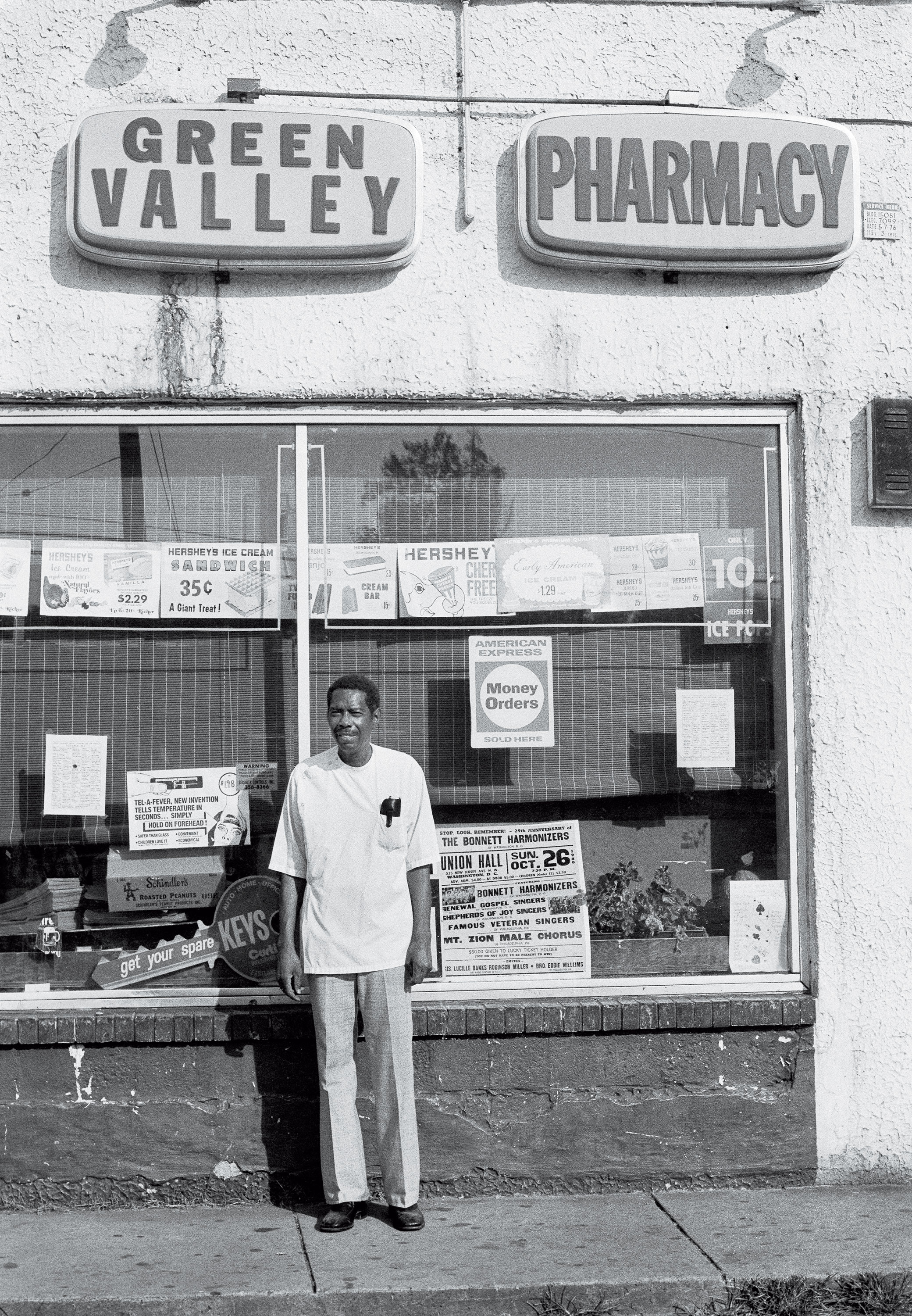 The Green Valley Pharmacy on Shirlington Road is now shuttered, but for more than six decades it was full of life. Opened in 1952 by Howard University School of Pharmacy graduate Leonard “Doc” Muse, it quickly became a pillar of the Nauck community. It was the place where kids got candy after school, folks filled their prescriptions and everyone was welcome—even when other Arlington businesses refused to serve African-Americans. “My grandfather saw that and wanted to do something about it. So, he opened his own pharmacy,” says Muse’s grandson and Arlington resident Ibrahim Al-Amin.

Doc Muse died last year at the age of 94, leaving the historic pharmacy vacant, but there are plans to revive it. His family still owns the store, and Al-Amin says the intention is to reopen it soon, possibly once again as a pharmacy. “We [hope] to restore the exterior to the way it looked when my grandfather opened it in the 1950s,” Al-Amin says. “It’s a landmark in this community. It’s not just a physical structure, but a legacy.”