The acclaimed restaurant owned by chefs Tracy O’Grady and Kate Jansen is the latest to call it quits in Ballston.

One of Arlington’s most celebrated restaurants has announced plans to shut its doors on Sept. 19. Chef Tracy O’Grady and Director of Operations Brian Wolken, who got married in the restaurant the night they opened it a decade ago, broke the news to staff yesterday afternoon before making the announcement public via social media last night. 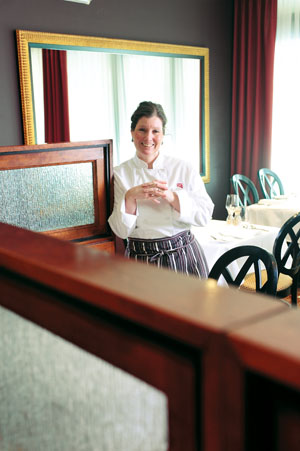 After a decade of glowing reviews, the upscale eatery apparently fell victim to increasing office vacancies and higher rents. This, despite a consistent and unwavering stream of accolades for the culinary talents of co-owners O’Grady, a one-time protégé of Robert Kinkaid, and pastry chef Kate Jansen, who co-founded Firehook Bakery.

Willow is the latest in a string of Ballston restaurants that have closed in recent months, including Pizza Vinoteca (which was open only six months), Ted’s Montana Grill (which decided not to renew its lease) and Vapiano, which shuttered after eight years in business.

“It’s a very tough market right now,” Wolken said today in a phone interview. “Landlords have their own agenda, and oftentimes that agenda doesn’t line up with what the community needs. The writing is on the wall. Anyone who is in Arlington County has cause to be concerned.”

Wolken’s Facebook post expressed similar frustrations: “I wish I had a nice, concise answer as to why,” he wrote. “But, like a great many things in life, it is complicated. It is a confluence of events really: vastly increased competition, a commercial vacancy rate in Arlington that has more than doubled in the last few years, and a landlord who has unrealistic expectations about what the space is worth on a monthly basis. And don’t even get me started on what has happened to fine dining in the last ten years…” 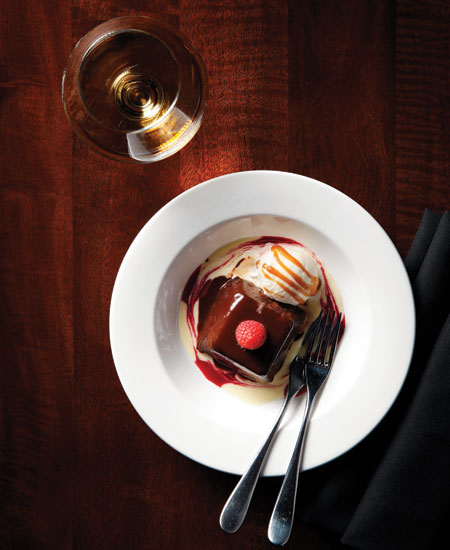 Marc McCauley, who directs the real-estate development group at Arlington Economic Development, met the announcement with regret (he and his colleagues have been Willow regulars, he says) but sees the turnover as a natural evolution in the restaurant landscape. “It’s the nature of the business,” he says. “Landlords are constantly out there looking for new concepts.”

For now, Willow still has plenty of fans. When Wolken logged onto OpenTable this morning, he says he found the reservation system booked for the next ten days with long-time friends and customers. “It’s touching, and I’m really, really grateful for all the support people have been giving us over the years,” he says.

Just as the restaurant’s opening kicked off with a wedding, its closing will be a party. But the send-off will be more akin to an Irish wake than a funeral, he says. “We’re resolved to go out the way we came in, with a big party and celebration.”

The final Friday and Saturday nights will feature a menu passed hors d’oeuvres, but no seated dinner service. “Whatever we have left, we’re going to cook it and serve it to the guests,” he says.

And after that? “We’re going to take that honeymoon now,” Wolken says of the trip that he and O’Grady never had time to plan. The couple will spend a few weeks driving through New England’s fall foliage and then decide on their next moves.