11 Celebrities from the Arlington Area

Discover stars who were once locals in our second installment of noteworthy folks who grew up here.

It’s been a minute since we shared our first list of locally bred Hollywood royalty with our readers, so we thought it high time to issue a second installment. Perhaps you’re already an expert on these things, but you may just find some surprises on this roster of longtime and newbie stars who spent their formative years in Northern Virginia. 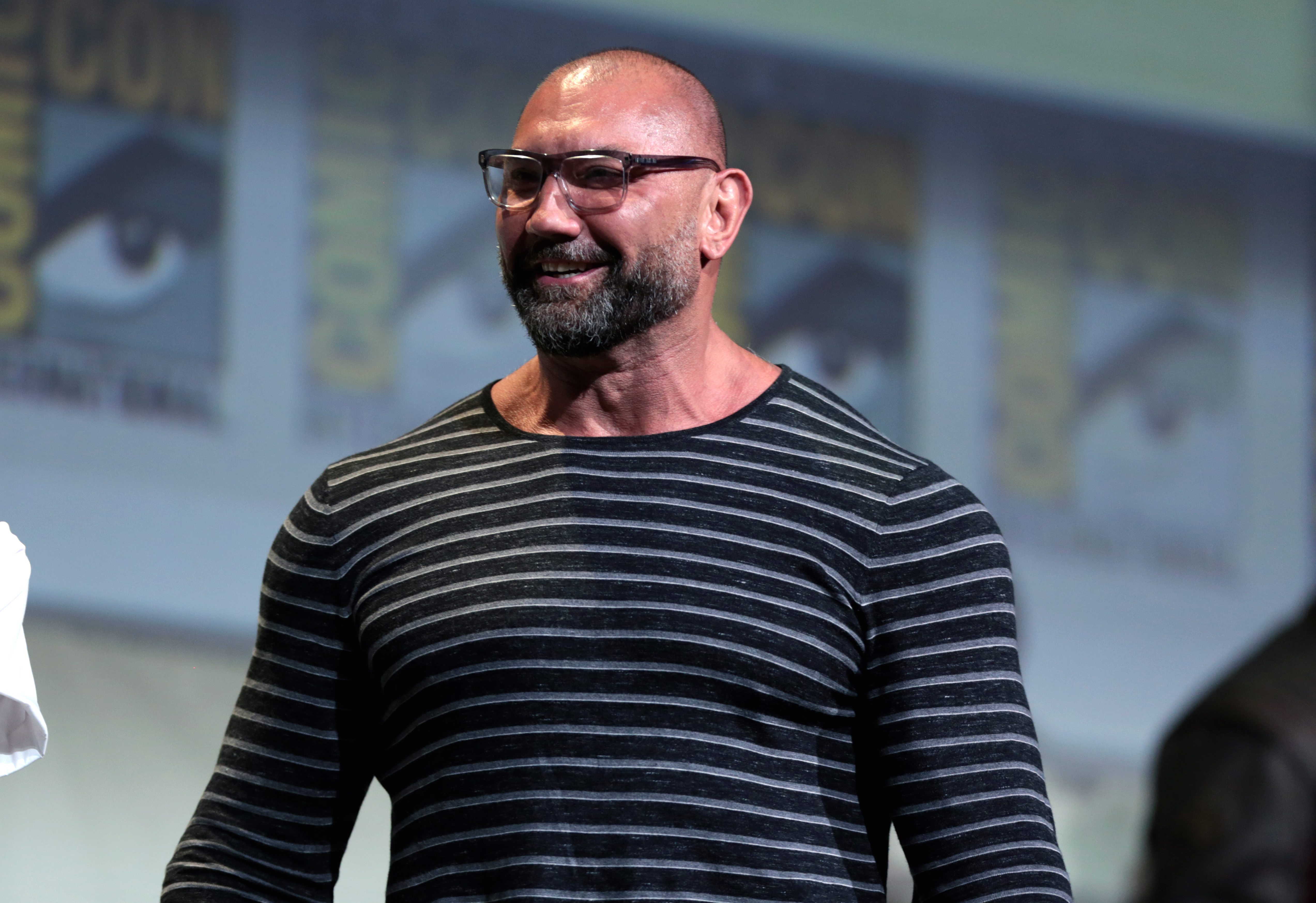 Former wrestler and mixed martial arts pro Dave Bautista has dabbled in cinema in recent years, including a recurring role as Drax the Destroyer in the Guardians of the Galaxy and Avengers films. Bautista grew up in Arlington, attending Wakefield High School, and describes a difficult childhood in his autobiography, Batista Unleashed (the actor dropped the “u” in his wrestler stage name, Batista).