12 Things to Do With Your Kids This Summer

From watching 'Newsies' to running the Nats Park bases, there's plenty of local fun to be had. 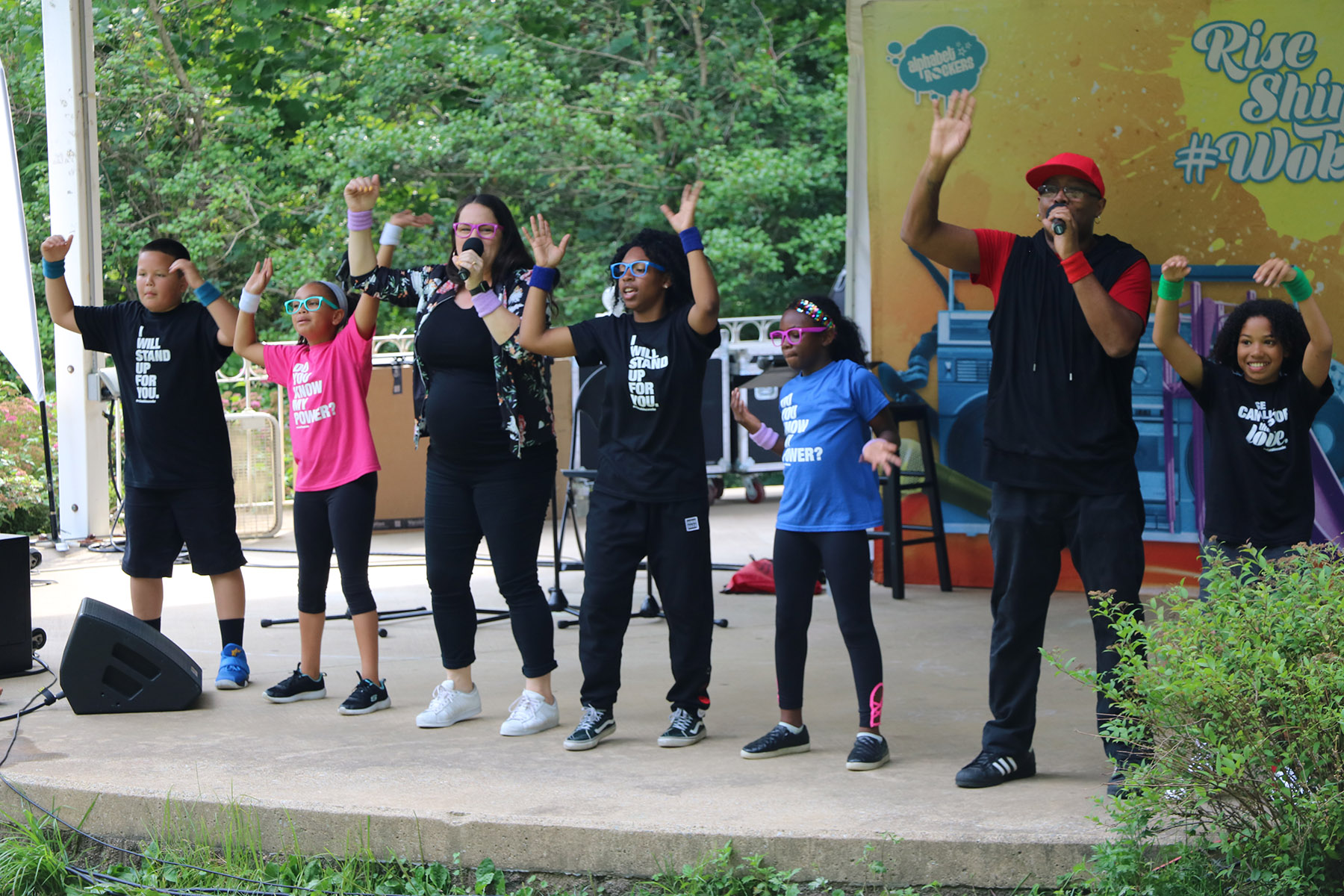 Summer Sunday Concerts in the Park

A Place for Knitters, Quilters and Fiber Artists