12 Things We Love About McLean

We don’t need to tell the 48,000-plus residents what they already know: McLean is a great place to live.

Just a quick drive to D.C., Arlington, Bethesda and points west, McLean is known as home to many local politicians, sports stars and famous houses. But the Fairfax County suburb boasts much more than just enviable real estate and neighbors.

From bustling restaurants to challenging hiking trails to favorite summer fairs and plenty of local shopping, here are 12 things that make McLean a special place to live: 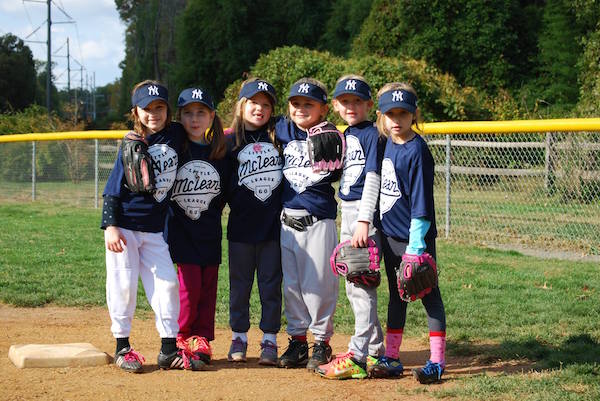 Since 1955, the McLean Little League has helped budding baseball and softball players move from t-ball into competitive play. The league had more than 1,300 players and more than 100 teams in its spring 2016 season.

The league is so popular, it has its own complex at 1836 Westmoreland Street featuring four fields, concessions and a picnic area.

2. Hiking to the Scott’s Run Waterfall 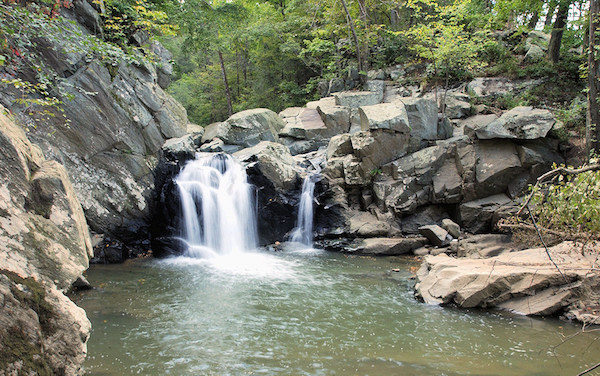 At nearly 400 acres, there’s much more to Scott’s Run than just the falls, including seven different hiking trails. 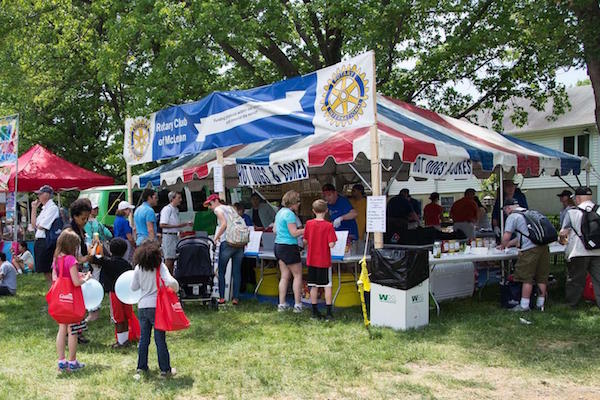 ​It may be one day in May, but we can dream about this annual McLean fair year round. The family-friendly event features live music, games, carnival rides and, yes, plenty of powdered sugar-covered funnel cakes. Even sweeter? Admission is free, leaving visitors with even more to spend on deep fried fair food. 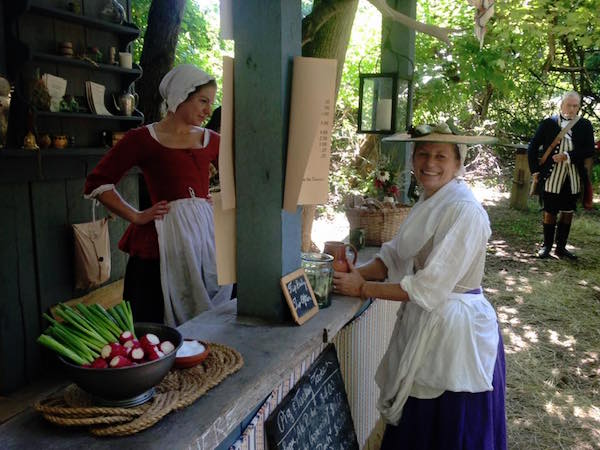 Enjoy happy hour while soaking up serious history at McLean’s Claude Moore Colonial Farm. Since 1973, the farm has transported visitors back to 1771, recreating life on a working farm in Virginia just before the Revolutionary War. Want to sip some period-appropriate ale, wine or mulled cider? Stop by the farm during their Colonial Market Fairs, held three times a year (including October 15-16, 2016), for historic crafts, demonstrations and a Tavern ready for historically-minded beer buffs.

5. Living with Spies Among Us 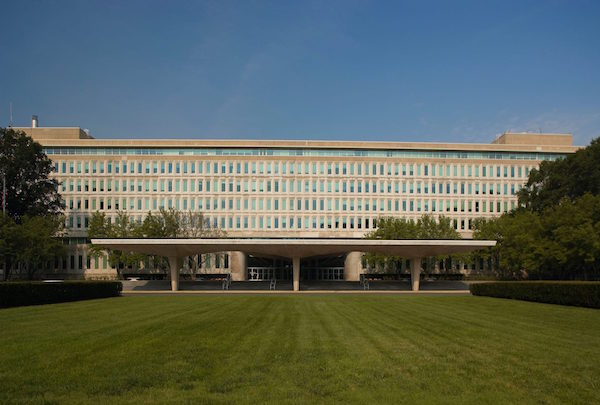 McLean residents love being able to point out the headquarters of the CIA to visitors as they speed by the semi-hidden complex near Claude Moore Colonial Farm. The agency is located in the Langley neighborhood, and while the exact number of employees who work at the McLean headquarters isn’t made public, a fair number make their home in nearby neighborhoods — so keep your eyes peeled. 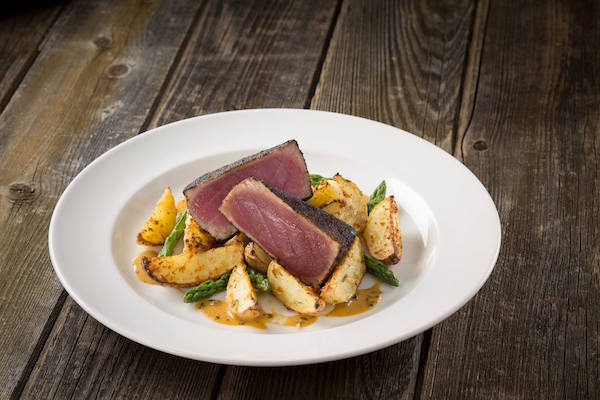 Ask for a dinner recommendation in McLean, and chances are J. Gilbert’s will top the list. Known for steaks and seafood, the Kansas City-based chain has its only East Coast location at 6930 Old Dominion Dr.

The dinner menu has everything you’d crave on a steak-filled date night: Oysters on the half shell, Caesar salad, bone-in ribeye with salt-baked potato, New York-style cheesecake and a hearty wine list. Cutting back on the red meat? Opt for a grilled vegetable platter, roasted salmon or mesquite grilled chicken. 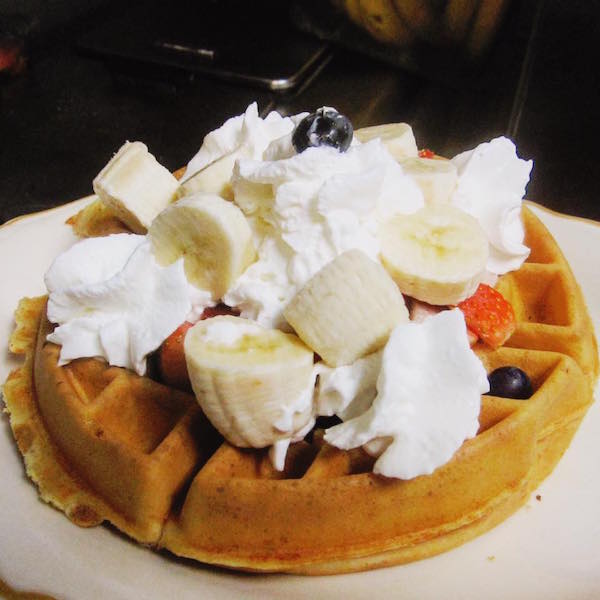 Don’t let the ordinary strip mall storefront fool you: McLean Family Restaurant hosts some serious political players. The restaurant has been open since the ’60s, serving up diner favorites for breakfast, lunch and dinner.

Go for the Belgian waffles with a side of crisp bacon — stay for the chance to see the likes of Newt Gingrich, Colin Powell, Tim Kaine and more. 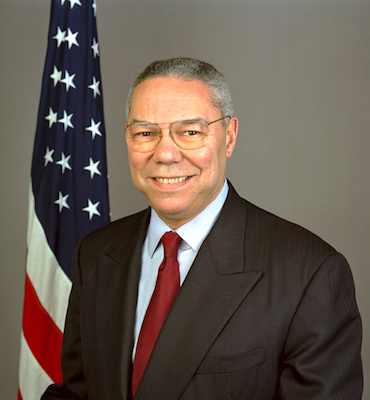 Speaking of political celebrities — McLean has no shortage. With it’s close proximity to D.C. and enviable real estate, it’s no wonder some of the area’s top politicians, sports stars and business owners have at one time lived in McLean. 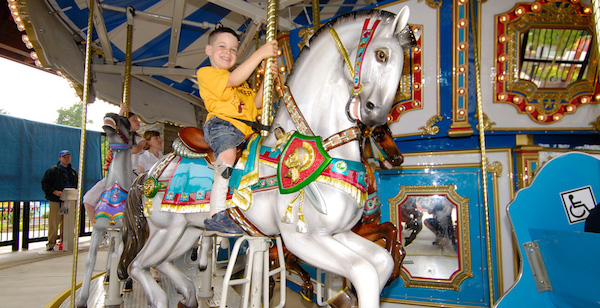 It’s hard to miss McLean’s popular Clemyjontri Park. The sprawling, uber-colorful playground complex on Georgetown Pike is accessible to children of all abilities, with high backed-swings and ramps between structures. The centerpiece of the park (which is free to enter) is a large carousel complete with a spinning tea cup, 14 horses and chariots that are wheelchair-accessible.

The popularity of the park can sometimes mean limited parking, so be sure to check the park’s website for information on peak hours. 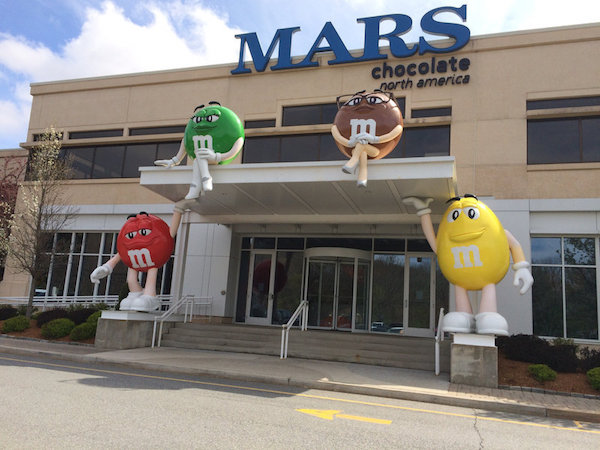 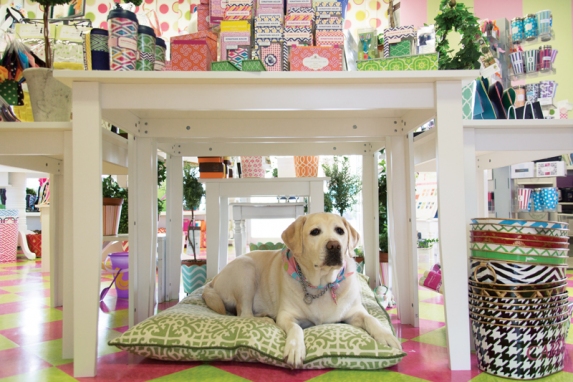 The Preppy Pink Pony in McLean. Photo via Arlington Magazine

While major malls may reign nearby, McLean is also home to plenty of locally owned shopping options. Residents head to The Preppy Pink Pony, 6829 Redmond Dr., for colorful stationary or gifts and to Fashion Exchange Consignment, 6663 Old Dominion Dr., for designer discounts. Looking for jewelry? Try The Artisans, which has been selling handmade, funky finds at 1368 Chain Bridge Road for 20 years or head to Boone & Sons Jewelers at 1320 Old Chain Bridge Road for watches, engagement rings and more.

12. Upgrading our Gear at the World’s First Apple Store 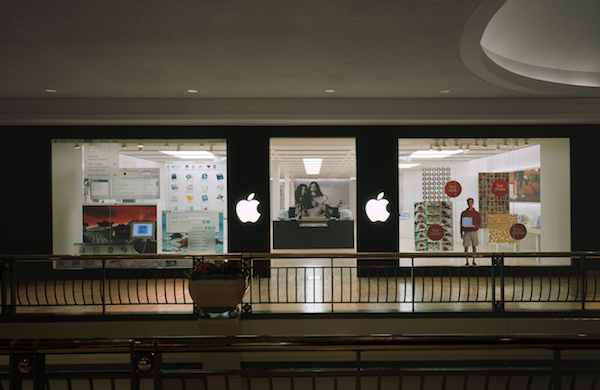 Only one town can lay claim to the world’s first Apple Store, and that town is McLean. Located in the sprawling shopping complex known as Tysons Corner Center (just “Tysons” to the locals), the Mac-selling store opened its doors in 2001, with Steve Jobs himself making an appearance. According to the Washington Post, the McLean store opened just a few hours before the second Apple Store opened in southern California. The two stores did more than $599,000 in combined sales in their first two days in business.