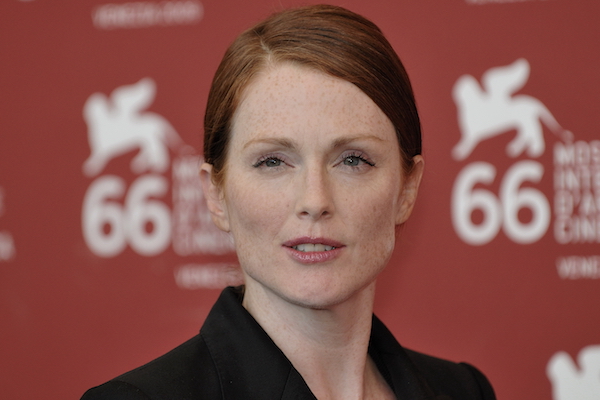 Moore first garnered acclaim in the ’90s for her roles in “Benny & Joon” and “Short Cuts,” and later won the Academy Award for Best Actress for her work in the 2015 film “Still Alice.”