15 Most Popular Colleges for Arlington Grads in 2015

These schools received the most applications from Arlington's Class of 2015.

Using data provided by H-B Woodlawn, Wakefield, Washington-Lee and Yorktown high schools,  we’ve pulled out the 15 most popular universities for applications from their 2015 graduates.

From in-state public, private and community colleges to universities in Vermont, North Carolina and New York, these are the schools that appeal most to Arlington grads. 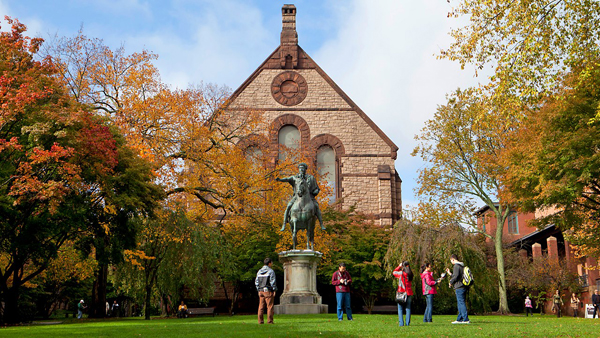 Brown stands as the top Ivy League school for applications from Arlington’s class of 2015. The Rhode Island-based private institution was founded in 1764 and has an enrollment of around 6,500 students. The highly selective school accepted just 8.7 percent of 2014 applications according to U.S. News and World Report, which ranks Brown 14th among national universities. For 2015-2016, tuition for Brown is $49,346 according to U.S. News.

Related Stories:
Which Colleges Accepted the Most Arlington Grads in 2015