16 Most Popular Colleges for Arlington’s Class of 2018

These are the schools that received the most applications from APS seniors last year.

Just in time for the mad crush of college application season, we’re taking a look back at the colleges and universities that received the most applications from Arlington’s Class of 2018. Not surprisingly, in-state schools were the most appealing – although a few of out-of-state schools also made the cut. Here’s where last year’s seniors seemed to concentrate their efforts, according to application data provided by students from H-B Woodlawn, Washington-Lee, Yorktown, Wakefield, Langston, Arlington Career Center and Arlington Community High School. 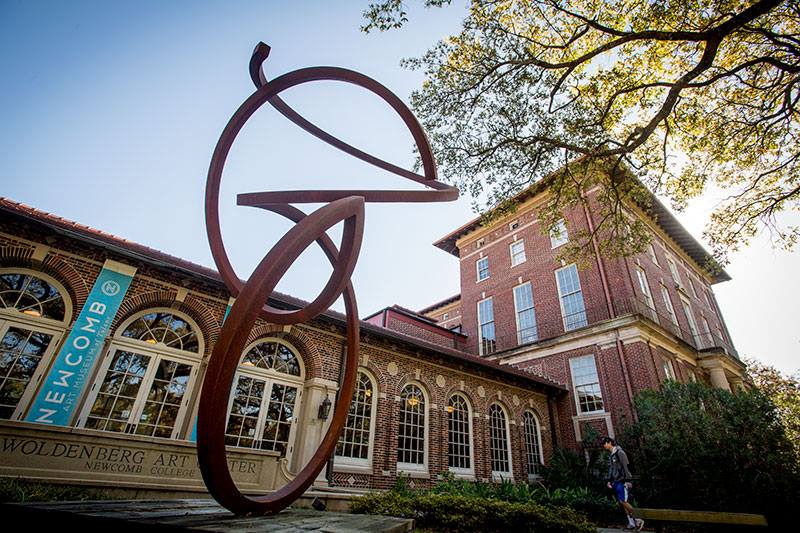 This campus in The Big Easy, known for its one-of-a-kind School of Public Health and Tropical Medicine, ranked 40th on U.S. News & World Report’s list of best national universities. Out of state tuition for the 2018-19 school year is $52,960, and the university enrolled 6,377 new students.