19 Things to Do in January

Begin the new year with an optimistic art exhibit, a day of service, outdoor skating and free fitness classes. 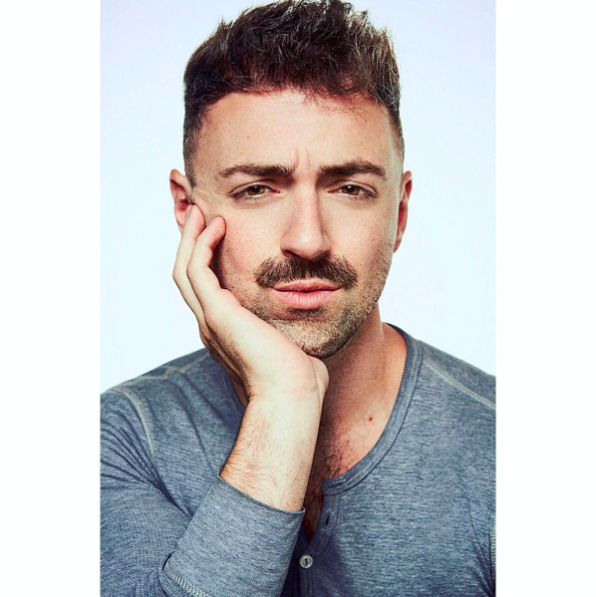 A former opera singer and oil painter living in Italy, Lane has plenty of good stories. His comedy career has landed him appearances on Netflix’s The Comedy Lineup, The Late Show with Stephen Colbert, Late Night with Seth Myers, Will & Grace, and more. Tickets $20. 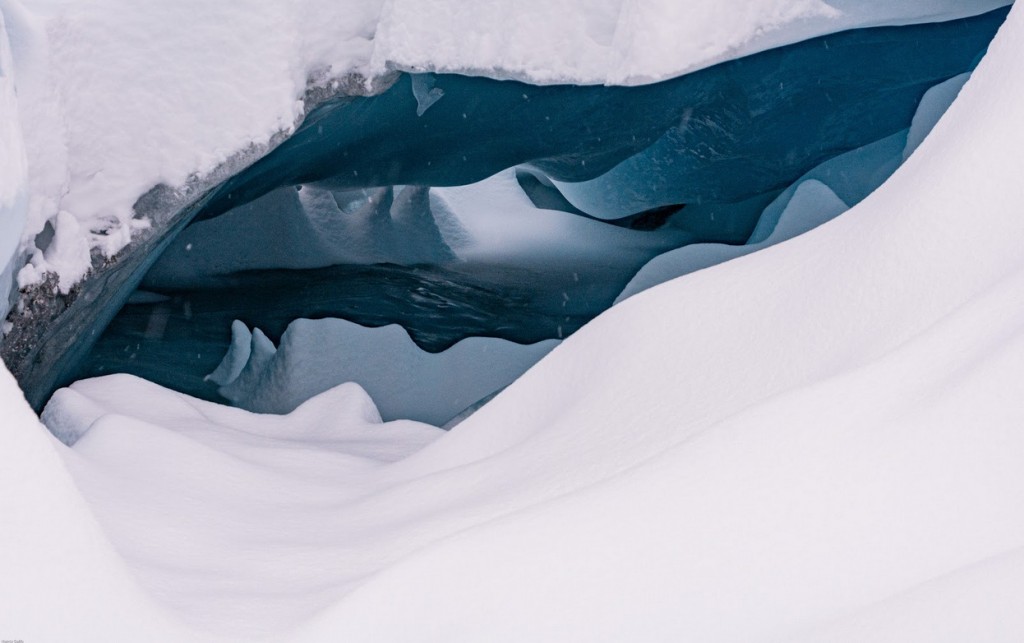 Nancy M. Galib, “The Eye of the Abyss” 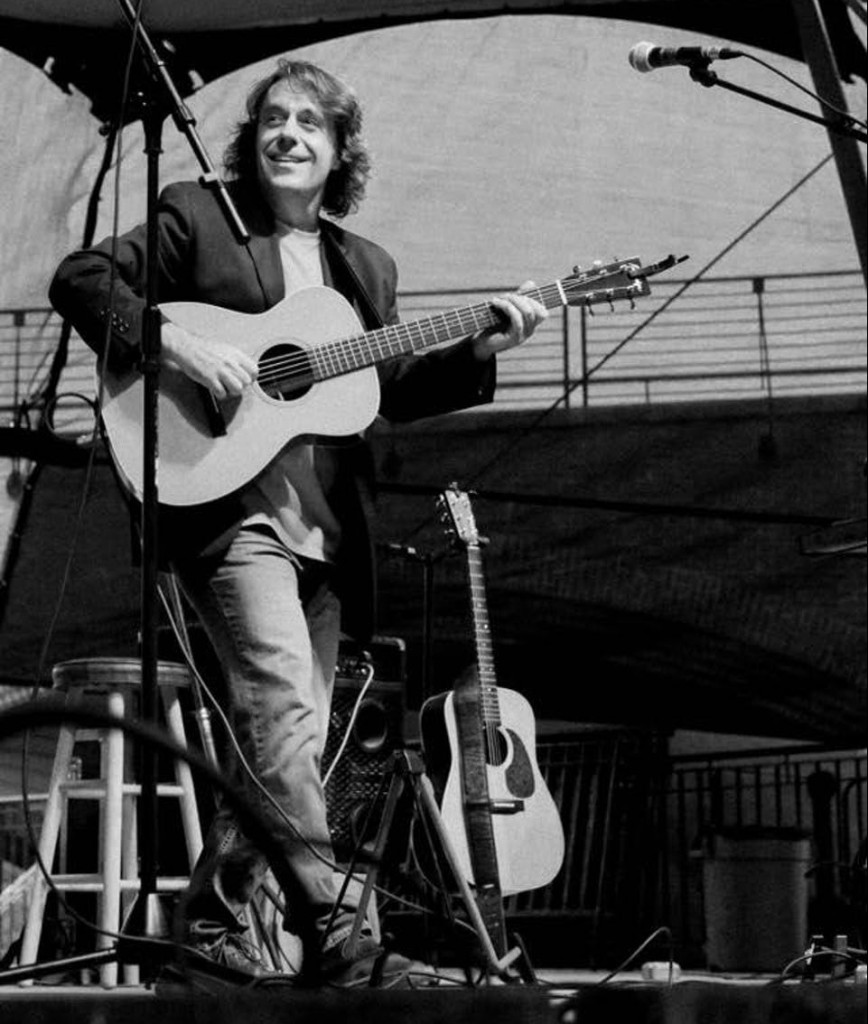 Former Northern Virginia resident Michael Clem, a bluegrass artist (and Eddie from Ohio co-founder) who now lives in Charlottesville, returns to his former stomping grounds alongside Rusty Speidel, another Virginia resident whose music career started at the University of Virginia. Tickets $25. 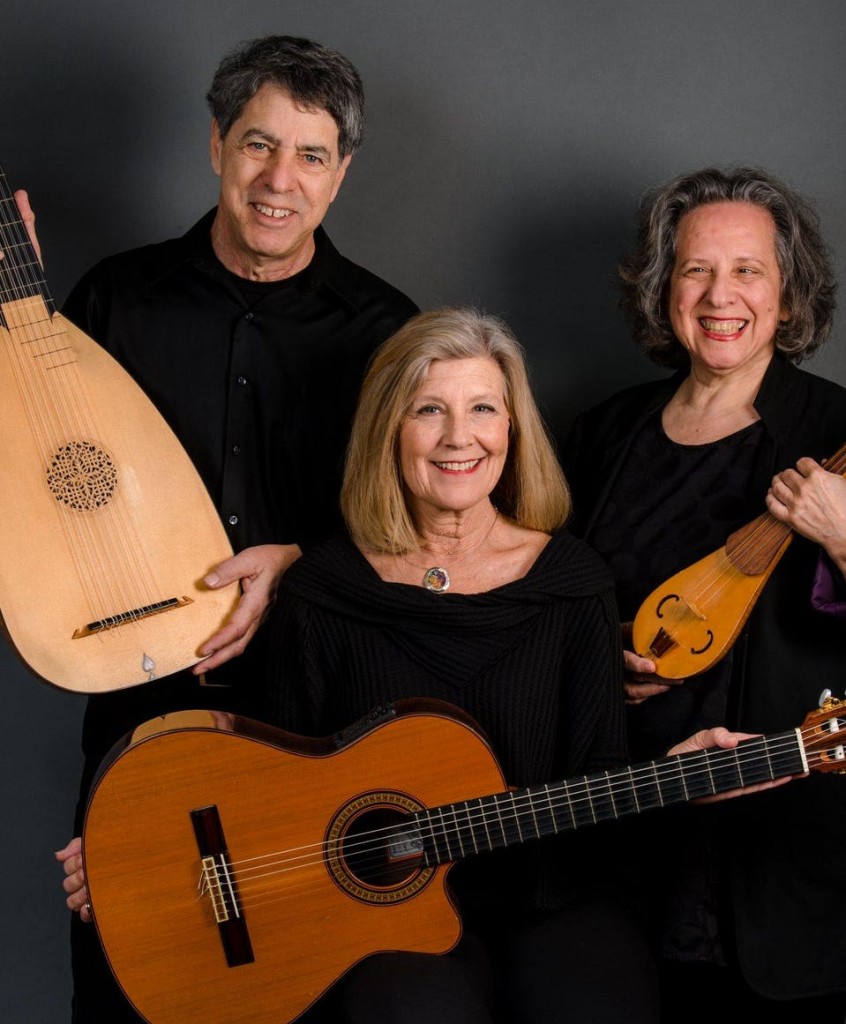 The traditional songs played by this area ensemble honor the members of the Jewish community who descended from those exiled from Spain in 1492, the Sephardim. Tickets $8-$15. 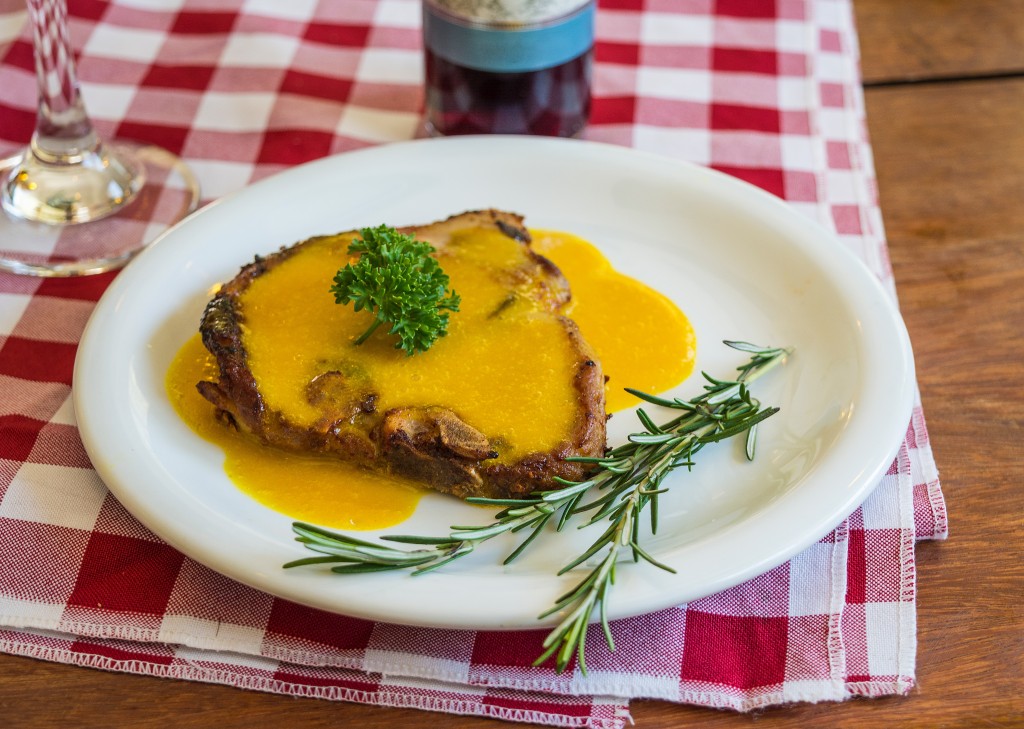 Photo by Raphael Nogueira on Unsplash

If “learn to cook” is one of your 2021 New Year’s resolutions, Cookology in Ballston is offering virtual culinary classes on topics ranging from knife skills to soups, stocks and sauces. Classes are streamed at 5 p.m. on Mondays and Wednesdays. Participants will learn how to cook a variety of different dishes, from smothered pork chops to hush puppies. Tuition is $350 per household.