21 Things to Do in September 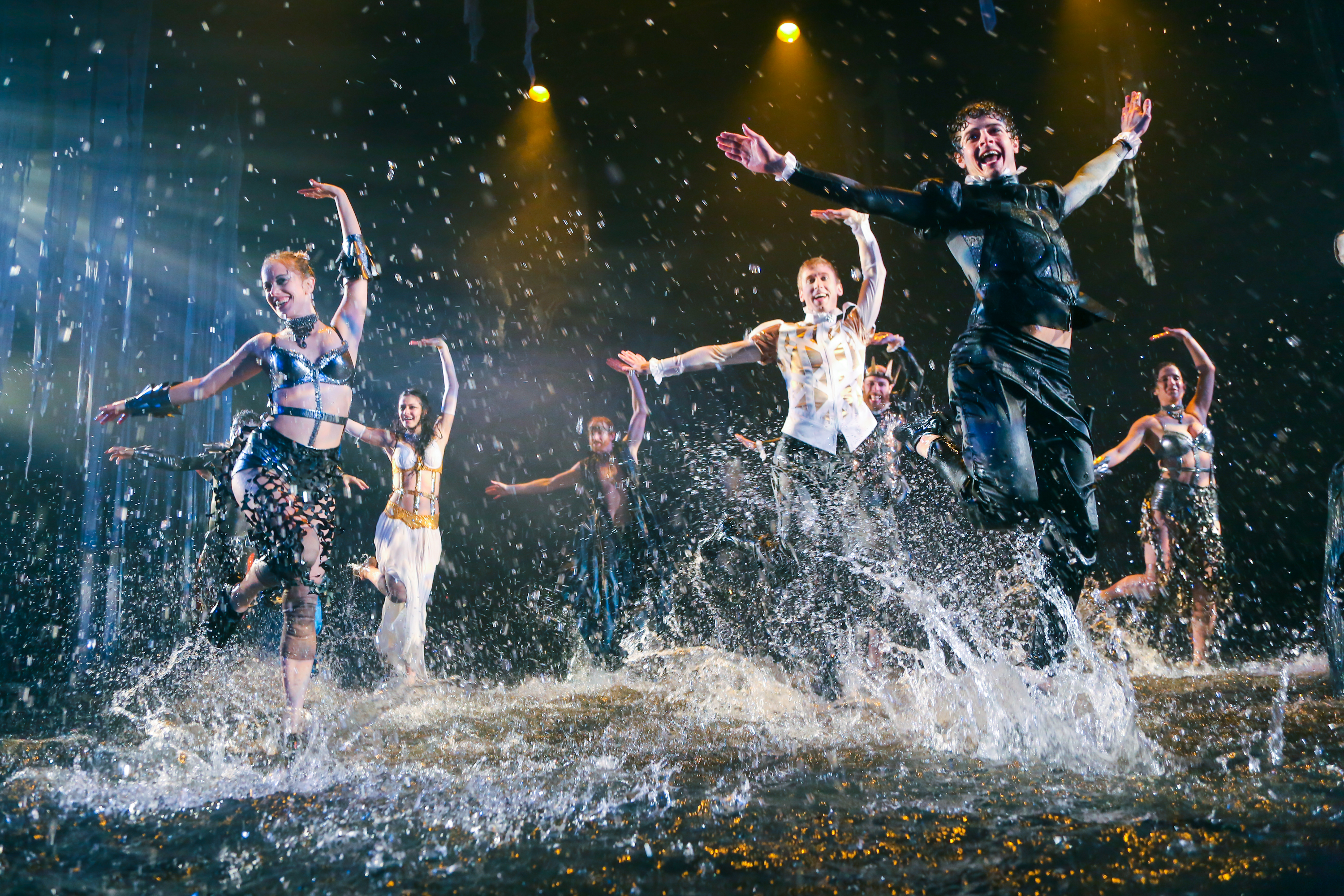 The latter-day Shakespeare comedy that starts with a shipwreck returns to Synetic, told on a rather soggy set. Prepare to meet monsters, spirits and lovers. $10-$60. 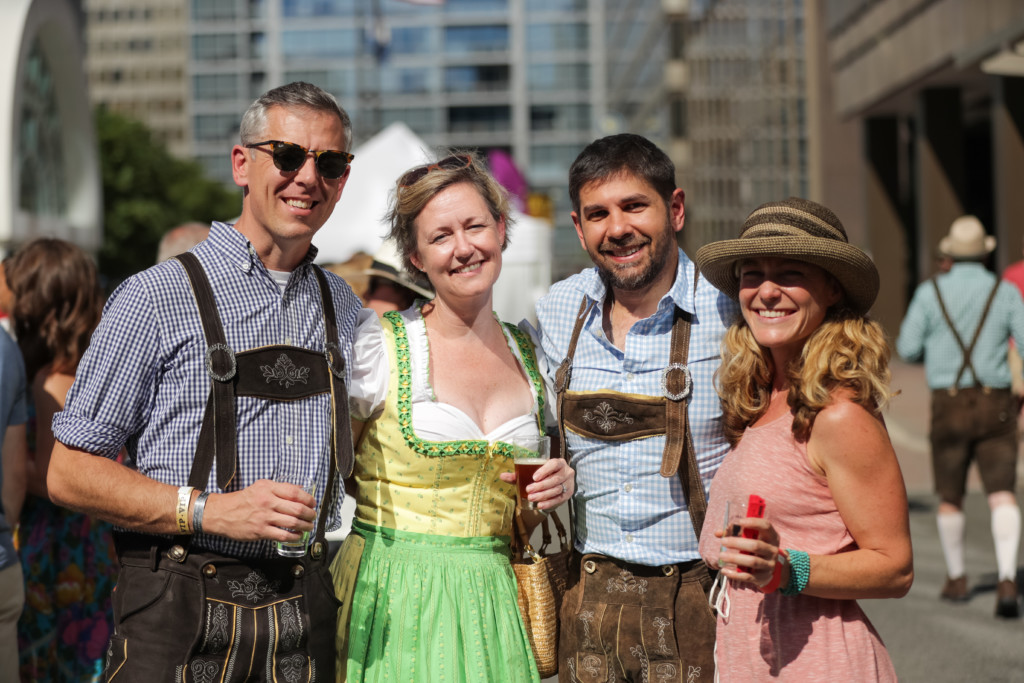 New District Brewing has been tapped for this second annual fall event that promises traditional German eats among its slew of food trucks. Custom brews will also be available from a handful of other breweries. And let’s not forget oompah band Alte Kumpel. Ages 21+. $30-$60. 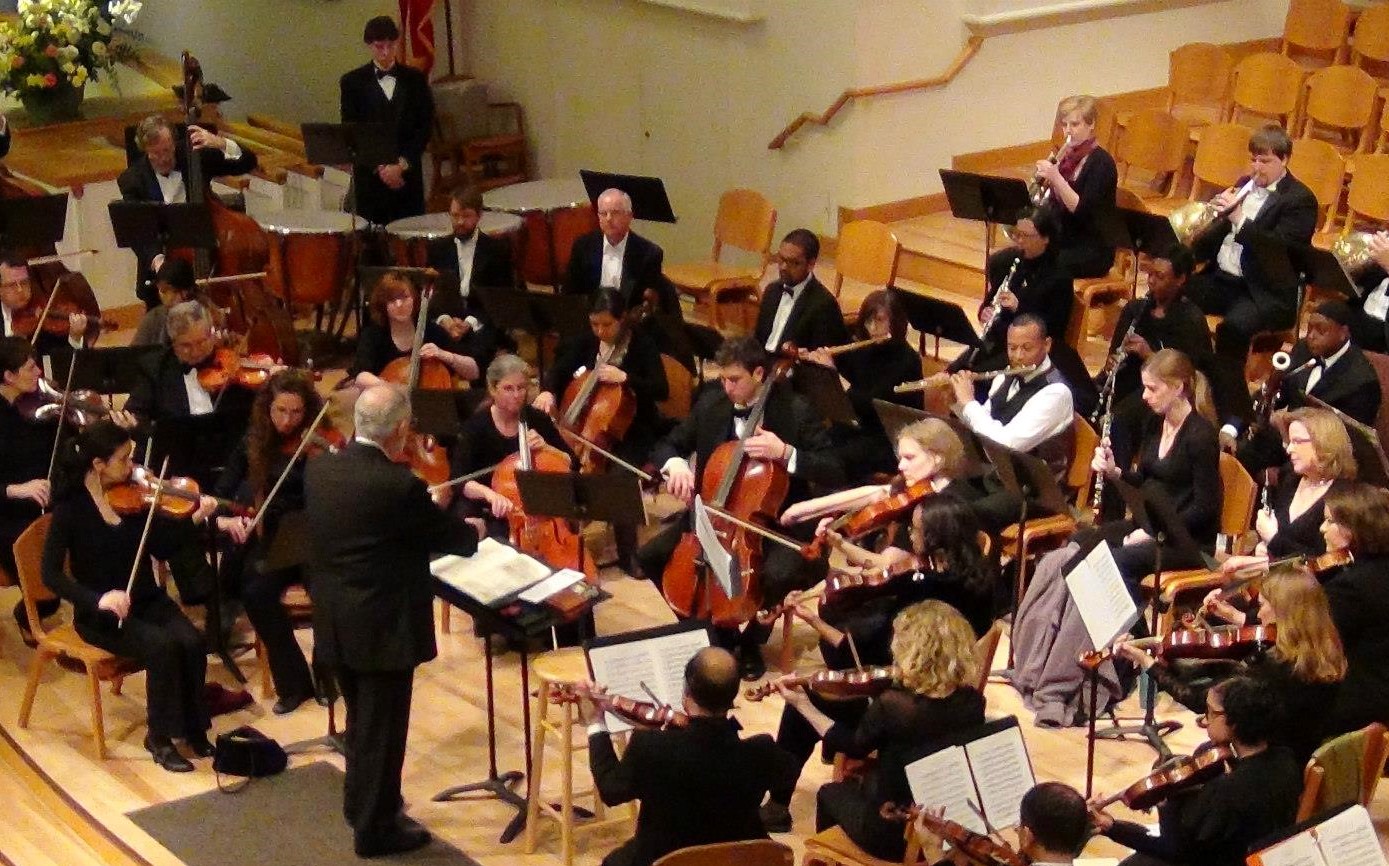 A New Voice for Our Time

Cellist and George Mason University student Eddie Adams, whose struggles with poverty were detailed in The Washington Post  earlier this year, is the guest artist in a program from Washington Sinfonietta that includes Elgar’s poignant “Elegy.” $15-$20; free for 18 and under. 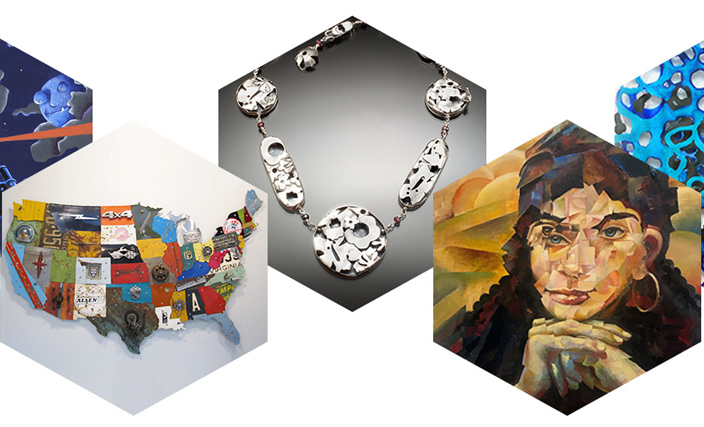 See local artists at work in this self-guided tour of Arlington art spaces, including the studios of painters, photographers and sculptors. A pre-event launch party offers the chance to schmooze with some of the artists on Sept. 27 from 5-7 p.m. at Marymount University’s Cody Gallery. Free.

In the 2019 installment of this annual concert and fundraiser, ubiquitous area drummer Ben Tufts invites fellow musicians to play their take on roughly 100 TV show theme songs, including The Simpsons and Law and Order: SVU. Proceeds benefit the Craig Tufts Educational Scholarship Fund. $20-$35. 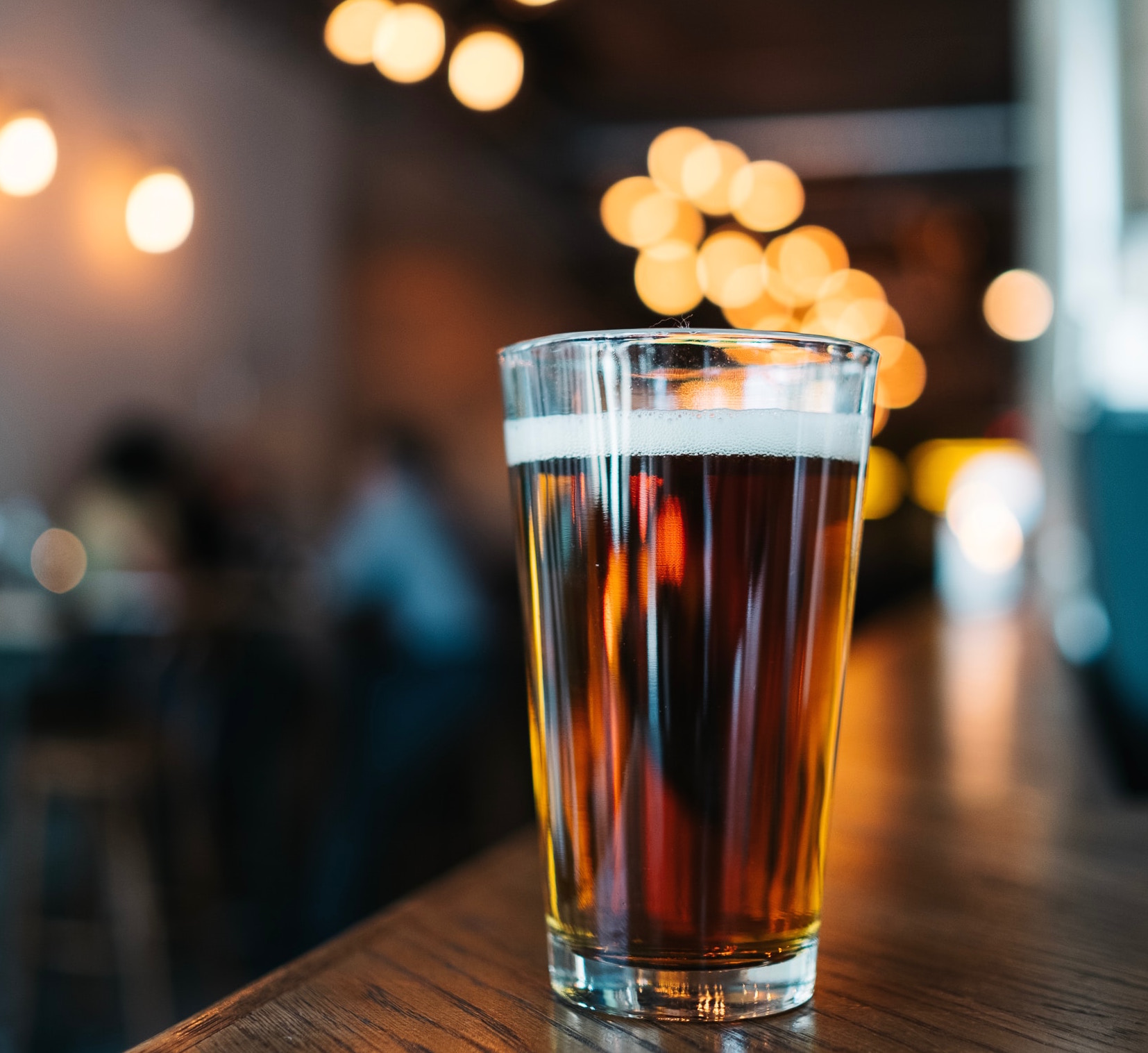 Photo by Jonas Jacobsson on Unsplash