25 Things to Do in March

Celebrate Women's History Month, new authors, an escape to Neverland and the arrival of spring. 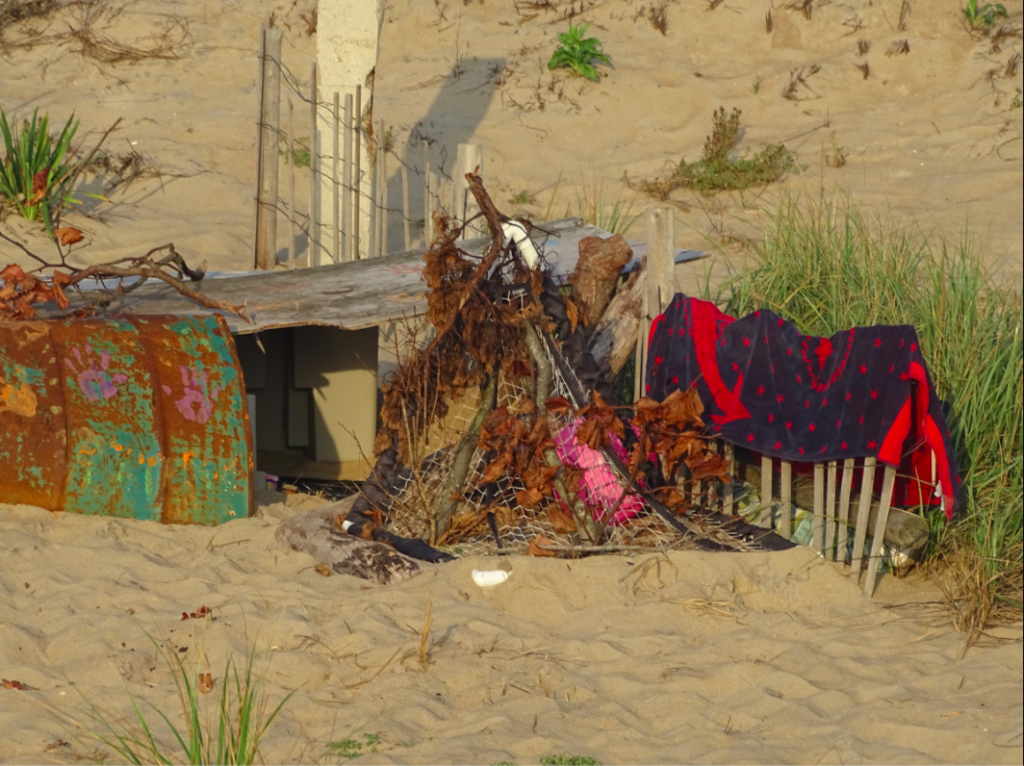 The arrival of Covid-19 taught us that “shelter” is as much a state of mind as it is a structural dwelling. In can be a place of refuge—physical or psychological—from fear of the virus and its spread. But many now face the possibility of losing it as the crisis has millions of Americans at risk of homelessness. Artists consider the concept of shelter in many forms in this Del Ray Artisans exhibit. Admission is free. 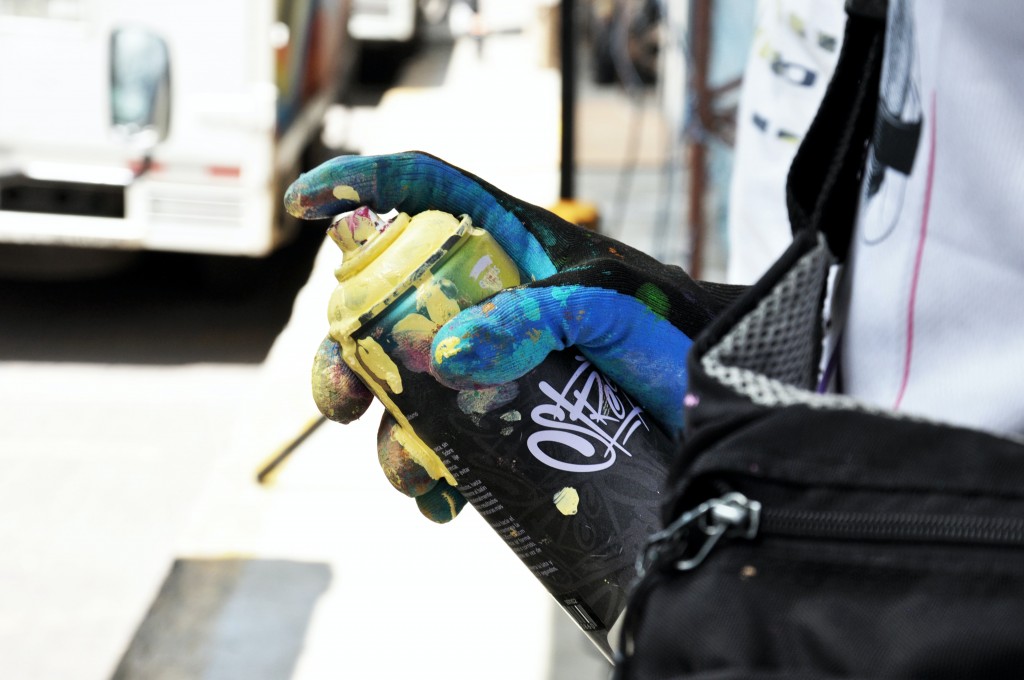 In 1999, a bigoted slur is spray-painted onto a video rental store in McLean, disturbing—and possibly outing—the store owner and his employees. A life-changing film scholarship hangs in the balance as secrets are exposed in this riveting examination of race, sexuality and identity by playwright Andrew Rosendorf. This free performance is part of SigWorks: Monday Night Play Readings, an initiative that highlights and supports the work of DMV and regional playwrights. 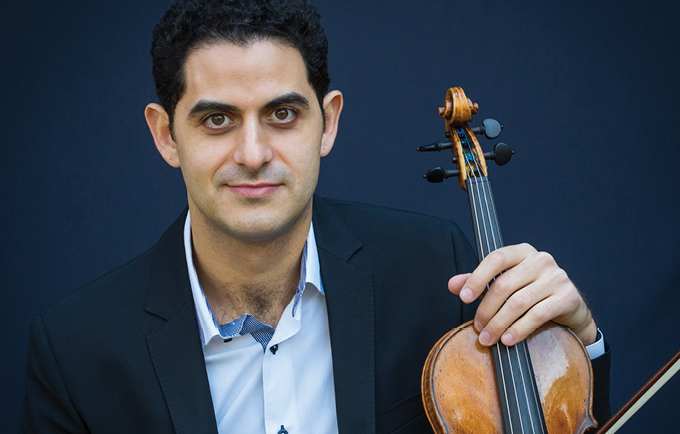 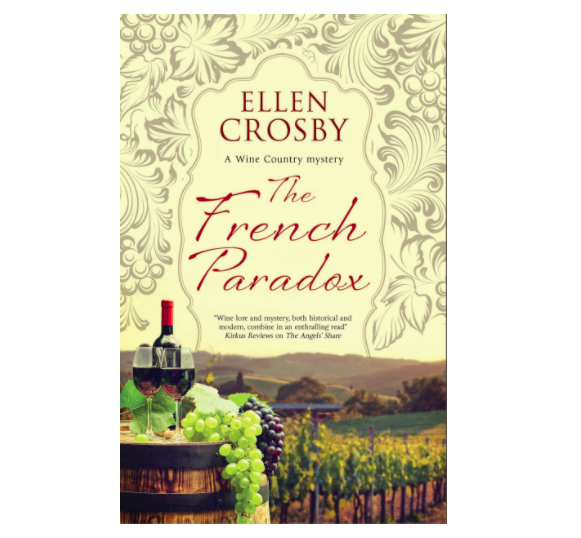 Where: One More Page books online

Virginia resident Ellen Crosby, a former reporter for The Washington Post and foreign correspondent for ABC News Radio, will be joined by Arlington’s own Colleen J. Shogan, senior VP at the White House Historical Association and an author herself, for the launch of Crosby’s murder mystery novel, The French Paradox. Participation is free. Register online to receive Facebook and YouTube links. 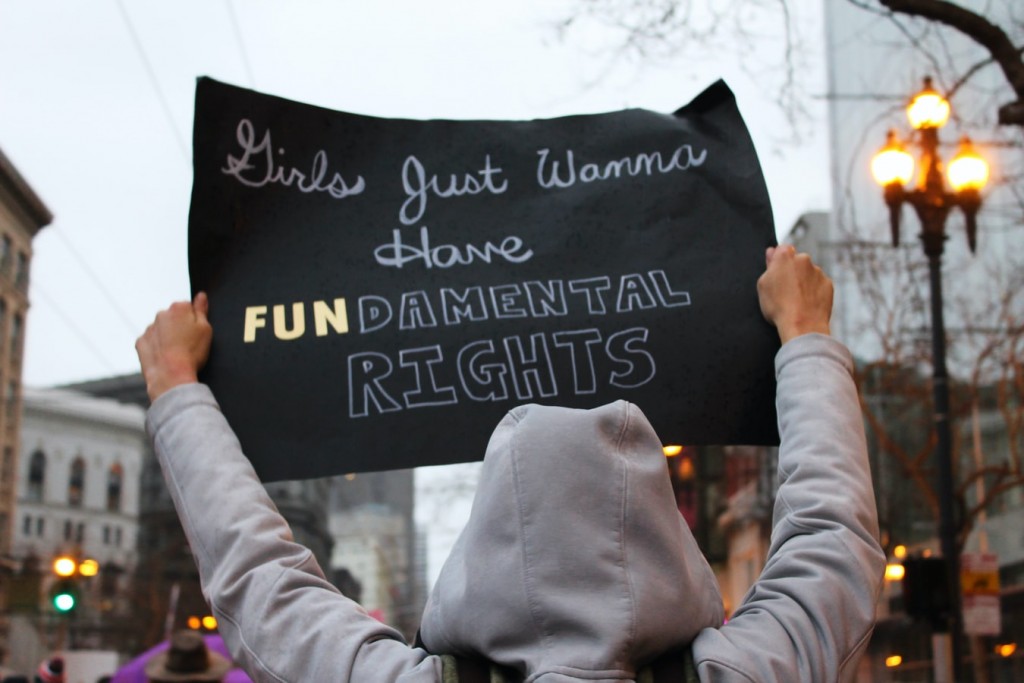 Long before Pantsuit Nation, the Women’s March and the #MeToo movement, women’s anger was a political catalyst. New York Magazine contributor Rebecca Traister has appeared on NPR, CNN and MSNBC. She discusses how female fury has shaped key moments in history, as chronicled in her 2018 book, Good and Mad. The virtual author talk, hosted by Arlington Public Library director Diane Kresh, is part of the Arlington Reads “Food for Thought” series. Participation is free.