27 Things to Do in February 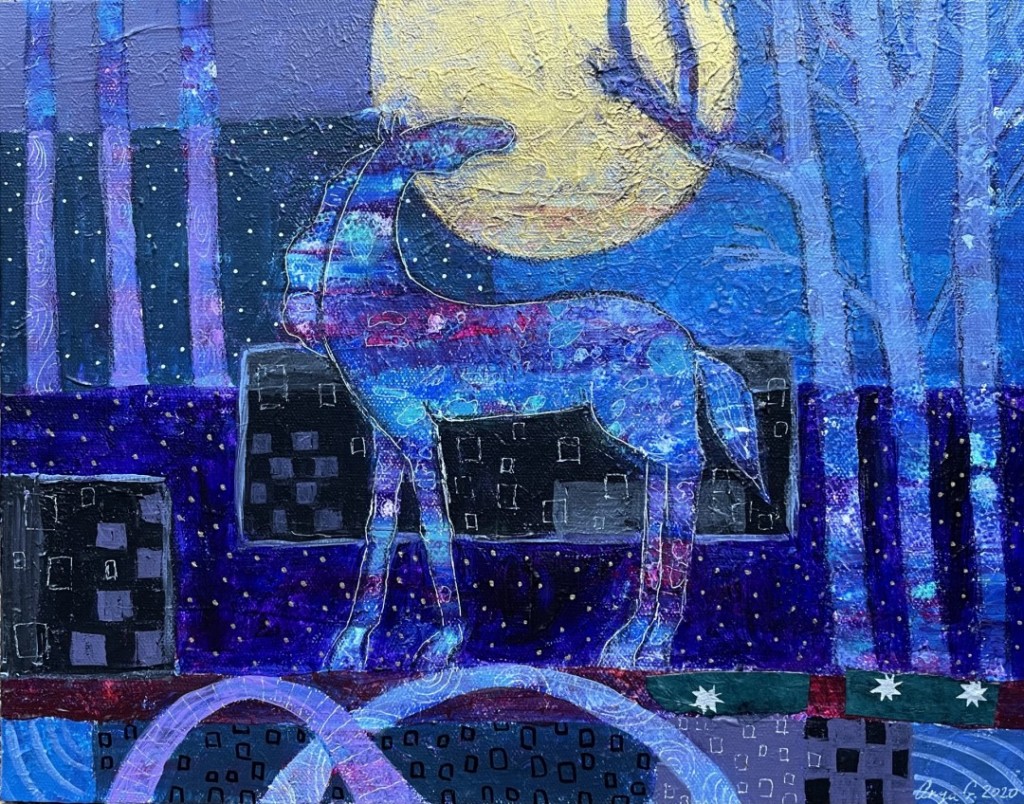 Some make no sense. Some are so realistic they occupy our minds hours or days later. The featured works in this Gallery Underground exhibit centering on dreams and nightmares may leave you feeling the same. Admission is free. 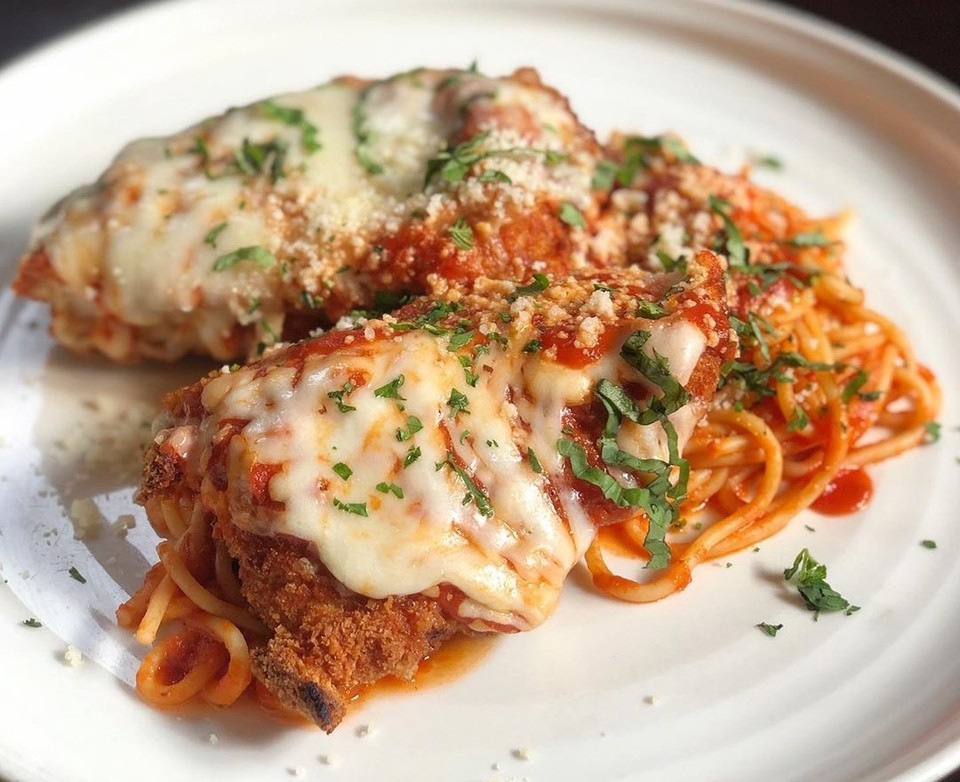 Chicken parm at The Liberty Tavern

Tired of your own cooking? More than 50 Virginia dining establishments are participating in Winter Restaurant Week, with discounts on dinner, lunch and, in a few cases, brunch.  Give your kitchen a rest, support your favorite local eatery and enjoy some tasty deals while they last. 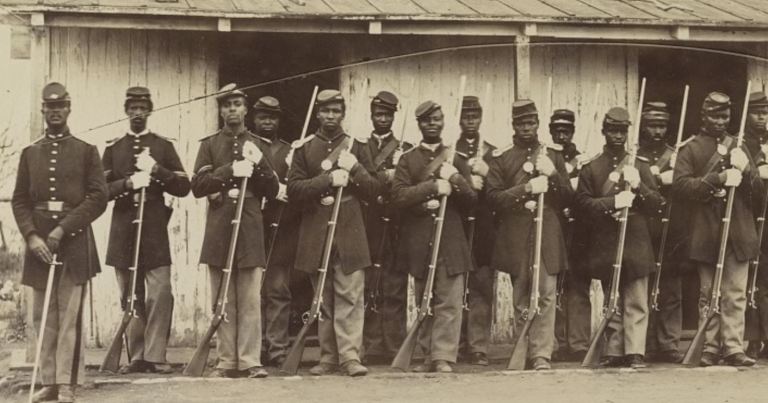 The African-American Experience in Arlington: A Virtual Exhibit

“African Americans have played a foundational role in the creation, growth and development of Arlington,” local historian Annette Benbow writes in this online exhibition from the Arlington Historical Society. Learn about pivotal events in Arlington’s Black history, from the Civil War founding of Freedman’s Village to the People’s Drug sit-ins of 1960, and about important historical figures such as medical pioneer Charles Drew and Civil Rights activist Dorothy Hamm. 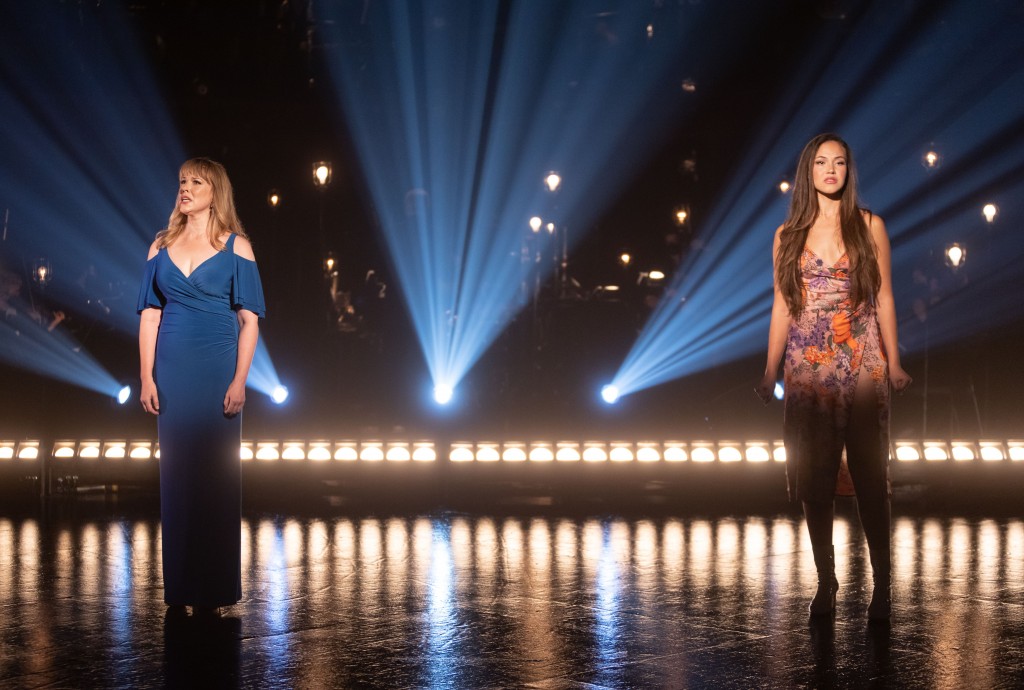 Twelve singers and a 16-piece orchestra gathered together for three days to record this performance of 20 Stephen Sondheim numbers. The American composer and lyricist is known for musicals such as  A Funny Thing Happened on the Way to the Forum, A Little Night Music, Sweeney Todd: The Demon Barber of Fleet Street, Sunday in the Park with George and Into the Woods. He also wrote the lyrics for West Side Story. For $35, viewers can stream the production on Marquee TV.

Doc Marten & The Flannels at The Renegade

Where: The Renegade, 3100 Clarendon Blvd., Arlington

Feeling the need for more Nirvana and Pearl Jam in your life? This tribute band, which has been touring the East Coast since 2008,  is all about 90’s grunge. Come as you are, but wear a mask.