Celebrate Mom, run a 5K, ride with dinosaurs and mark your calendar for the return of Ballston Quarterfest. 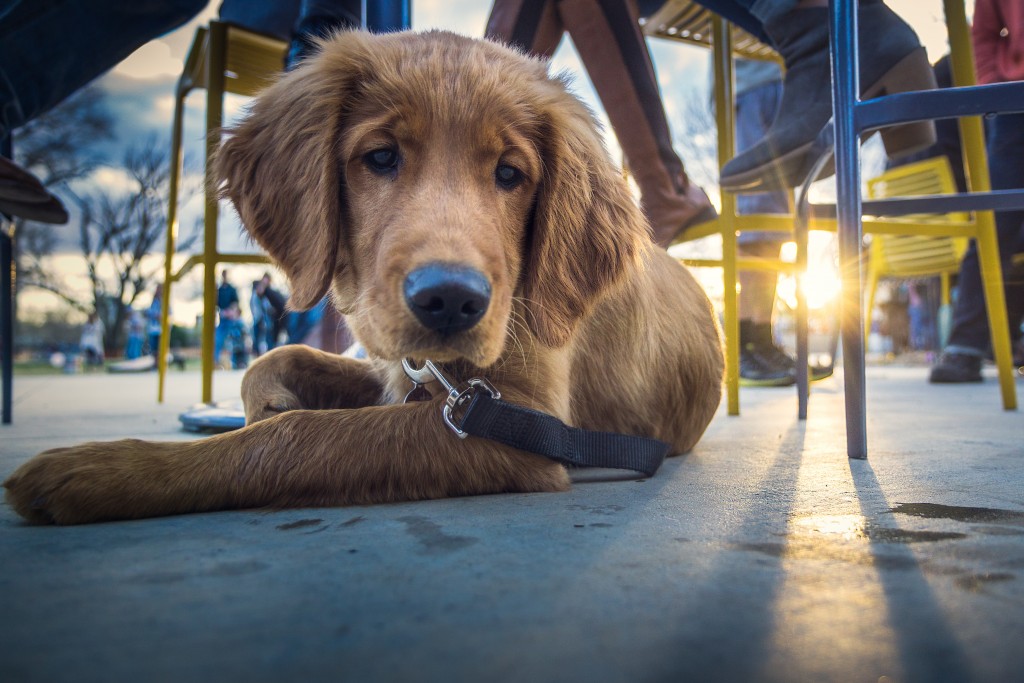 Want to soak up the sun, sip a beer and bring Fido along? Stop by this dog-friendly biergarten in the McLean Metro parking lot for live music, food trucks, beer, puppy parades, pet adoptions and more. Admission is free, but registration is required and a $15 donation to Lucky Dog Animal Rescue is encouraged. 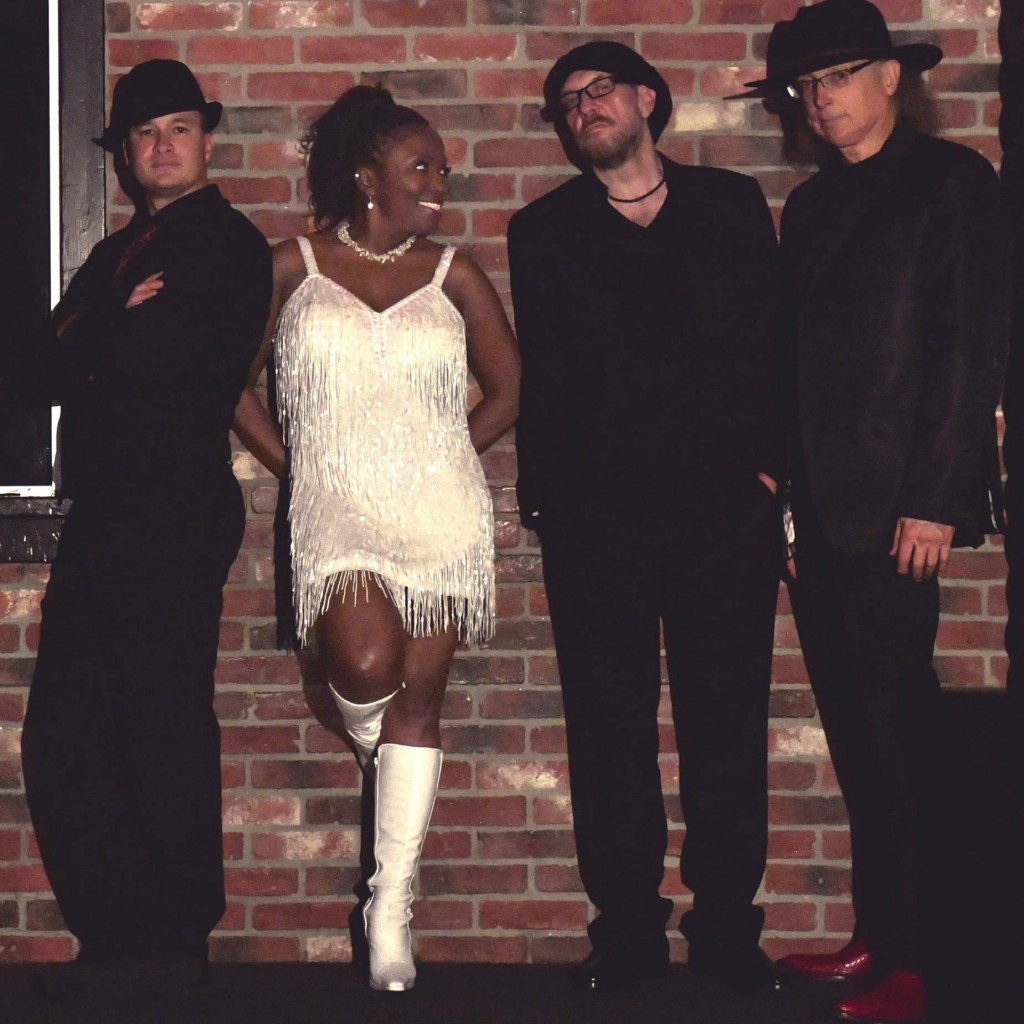 Listen to hard-driving blues and sultry soul at this free outdoor concert under the stars. In 2016, the DMV band represented the Central Virginia Blues Society at the International Blues Challenge in Memphis, Tennessee. 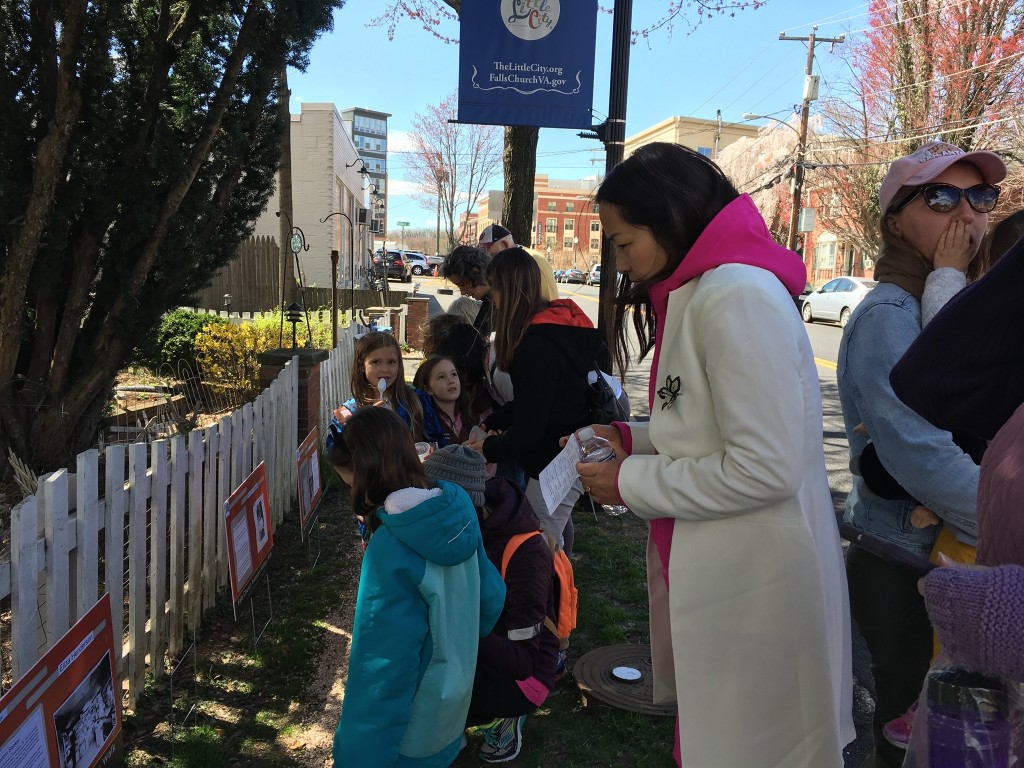 Stroll around Falls Church and learn a bit about local women’s history on this self-guided tour brought to you by the Tinner Hill Heritage Foundation. The two-mile loop includes 44 “Her-story” stations highlighting the activism, commitment and contributions of VIP women in Falls Church from the 1600s through today. Free. 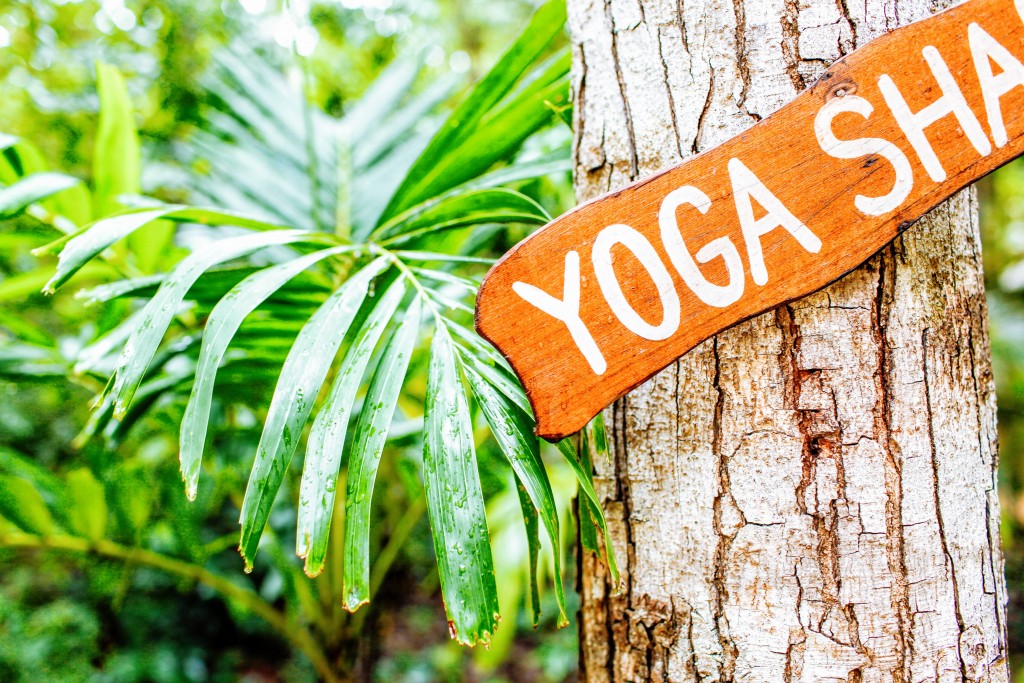 Bend, twist and breathe with Erin Sonn, owner of eat.YOGA.drink., to the sound of music by Mexican artists (courtesy of DJ Thunder Bunny) on The Energy Club rooftop. Then, celebrate afterwards with a margarita. $20-$30. 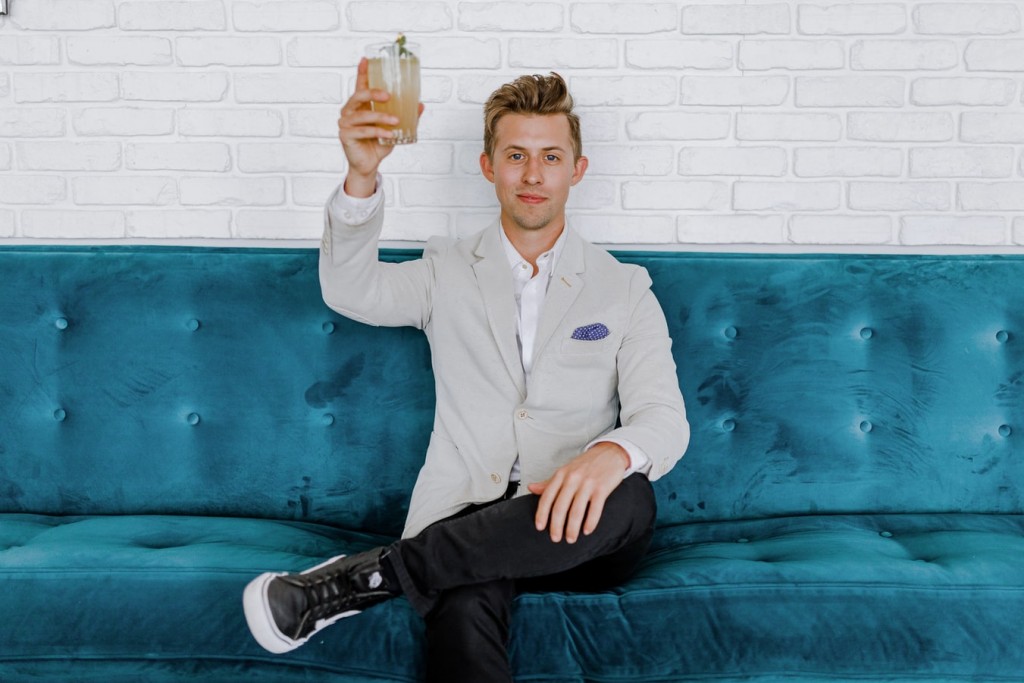 Couchella: A Virtual Concert and Fundraiser

Where: Your couch (and online)

Miss live music? This two-night concert and fundraiser benefiting Arlington Independent Media (now celebrating its 39th year) brings the music to you. Tune into WERA 96.7FM for performances by DMV artists such as The Sweater Set, Crys Matthews, Swingology, Dr. Dour & Peach, Caz Gardiner, the NRIs and many others. Hosted by DC’s own sideshow girl, Mab, Just Mab. Tickets $10 for one night or $15 for two nights. Find the full lineup here. All proceeds will benefit Arlington Independent Media and WERA 96.7FM. 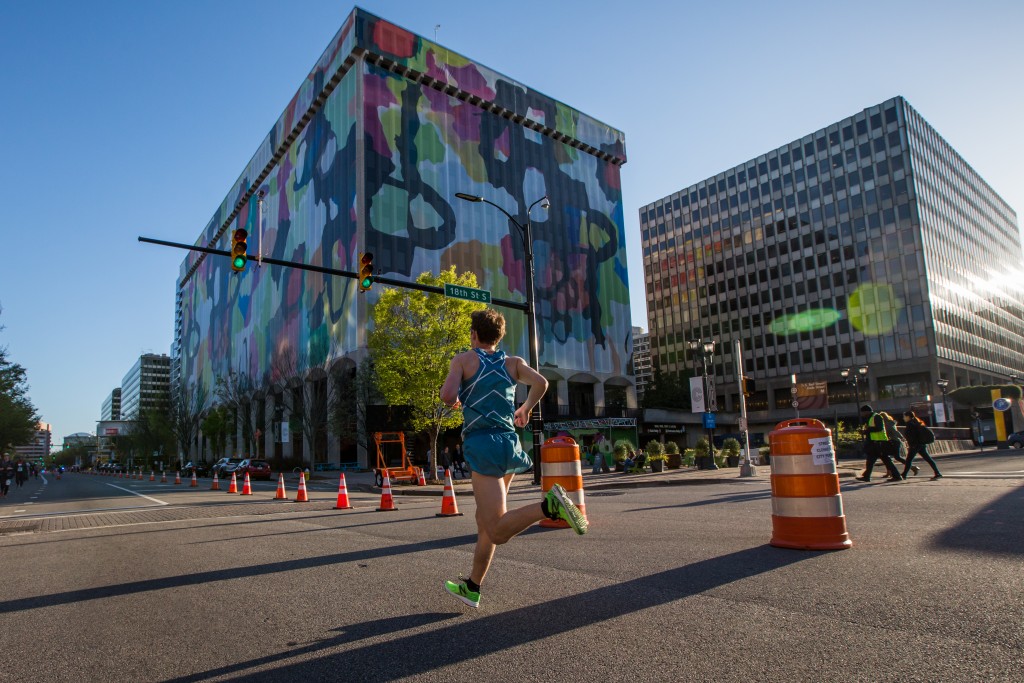 Let’s just say it’s easier to social distance when you’re running in a blow-up T-Rex or sumo wrestler costume. Bust out your inflatable attire and join Pacers in this wacky 5K through the streets of National Landing.  After you cross the finish line, stop by one of the race partner restaurants (Bowlero, Crystal City Sports Pub, Freddie’s Beach Bar or The Freshman) for a beverage and a complimentary inflatable flamingo drink holder.  Registration limited to 250 participants. The race will use a time-trial format with runners released in waves. Masks will be required at the start and finish lines and while passing within 10 feet of other runners. Race packets must be picked up in advance. 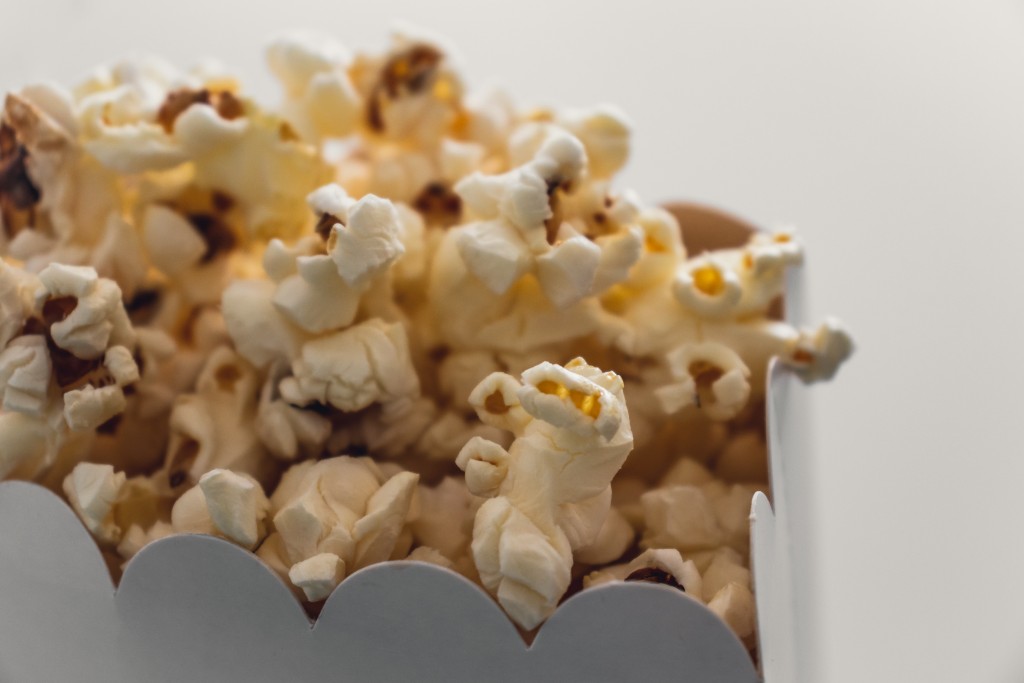 Movies in the Park

You bring the blanket and popcorn. Virginia Highlands Park will host weekly outdoor movie nights on Fridays through the month of May, starting with a screening of Moana on May 7. Subsequent flicks include The Secret Garden, Mary Poppins Returns, and Bill & Ted Face the Music. Attendance is free, but registration is required.

Tony Award nominee Daniel J. Watts (Hamilton, Ike Turner in Tina: The Tina Turner Musical, The Marvelous Mrs. Maisel) recounts his life as the only child of a single mother in this spirited performance that moves through the fierce growing pains of boyhood innocence to the awkwardness of teenage years to his arrival as a proud Black man. Daniel digs through his memory’s attic in a powerful and playful story of metamorphosis. See website for ticket prices. 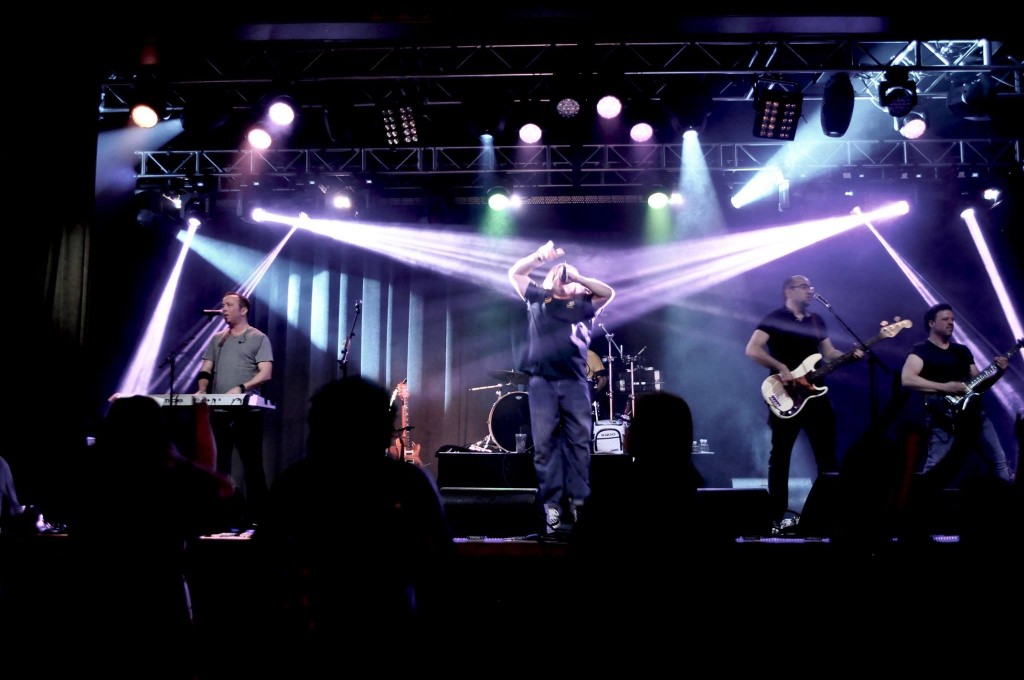 Stop by The Renegade for a cocktail, creative bar snacks and a double-header of Washington, D.C.-based bands. KleptoRadio covers tunes by artist ranging from Kings of Leon to Kanye West, and Lucy’s Letdown brings the rock and roll. No cover charge.